He Must Be Compensated For Life: Ejura Police/Military Gunshot Survivor Lost His Right Leg.

The death of Kaaka sparked outrage among Ejura's Muslim youth. Due to the sensitivity of the situation, the police and military were forced to intervene to calm down the youth, but this resulted in two more deaths. Several videos have surfaced in which the rowdy kids are seen pursuing a police van away from the neighborhood. The head Imam Osman Nuhu Sharabutu and the vice president of Ghana had to fly to Ejura to put an end to the community's unending violence.

Dr. Mahamadu Bawumia took advantage of the situation and gave each of the departed family members Ghc 20,000. He had another opportunity to meet Kaaka's daughter.

Aside from the victims that died, several others were seriously injured, including Mohammed Awal. Mohammed was shot in the leg by a stray bullet and had to undergo surgery at the Okomfo Anokye Teaching Hospital. Mohammed Awal awoke from a deep sleep after the medical procedure because he had been injected to sleep deeply so he could not feel the pangs. Mohammed Awal only realized he was now a disabled man when he awoke. One of his legs had been amputated.

Mohammed's dreams, hopes, ambitions, resolve, and plans have all come to a halt now that he has lost one of his legs. He'll have to walk with one leg and a support for the rest of his life. The government must provide him with a large sum of money so that he can establish himself or live a meaningful life without having to beg on the street. There is a lot that can be done to help this young man.

The doctors who performed the operation should also be questioned as to why they amputated his leg when all they had to do was remove a bullet. They must present concrete grounds, or the law will have to deal with them.

In a well-organized country, the court could have revoked these doctors' licenses unless they could prove their activities beyond a reasonable doubt. 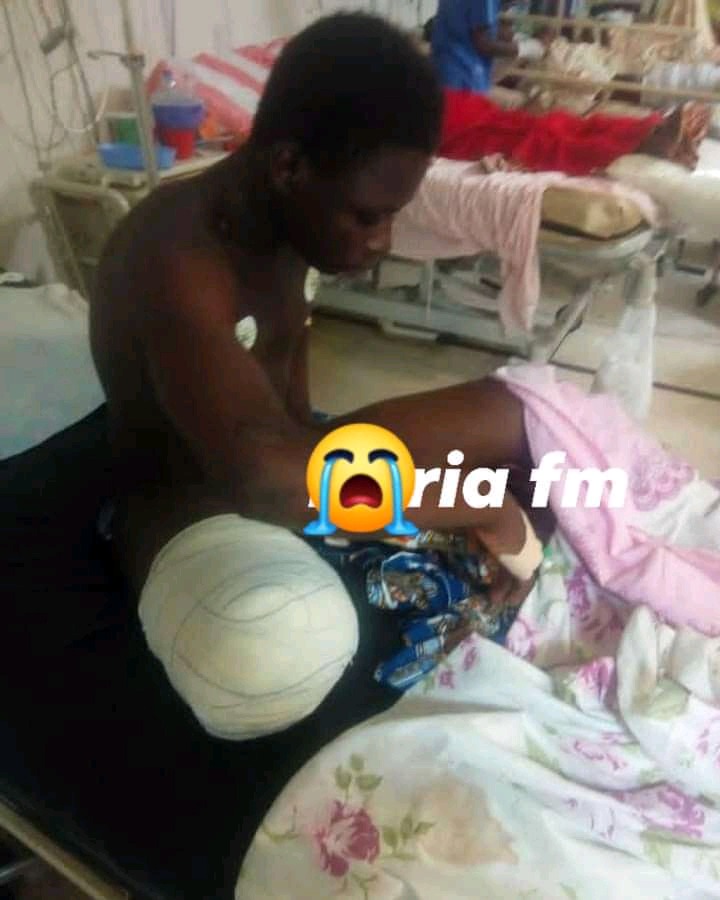 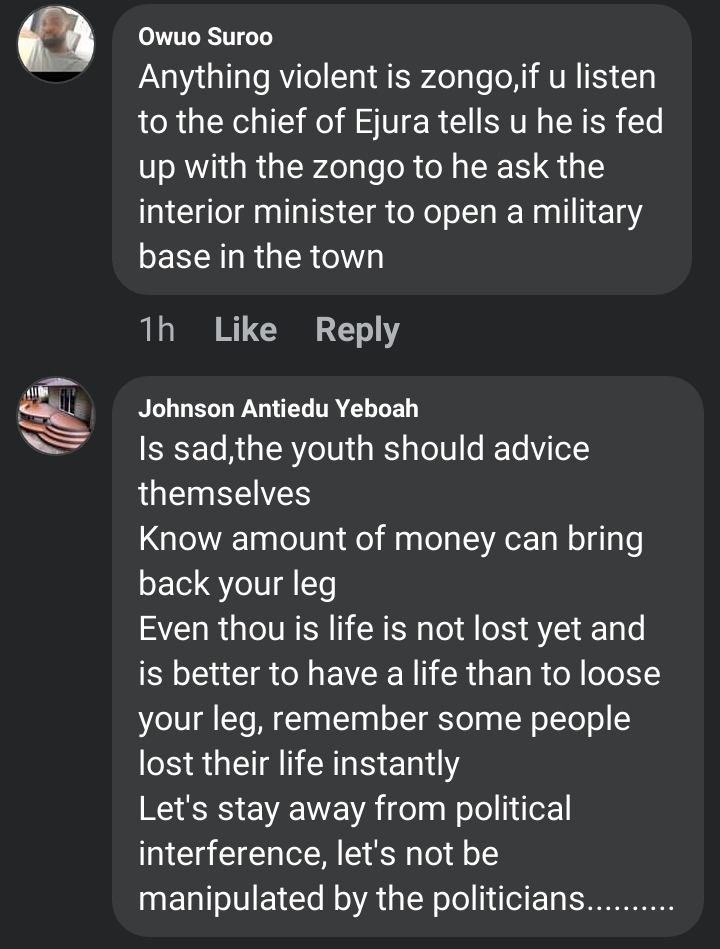 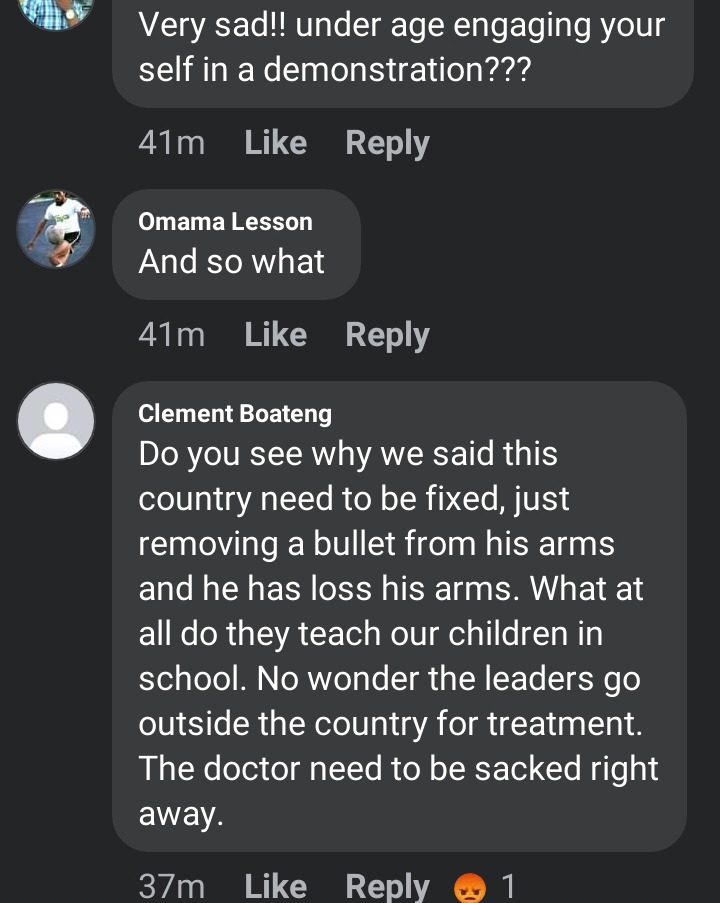 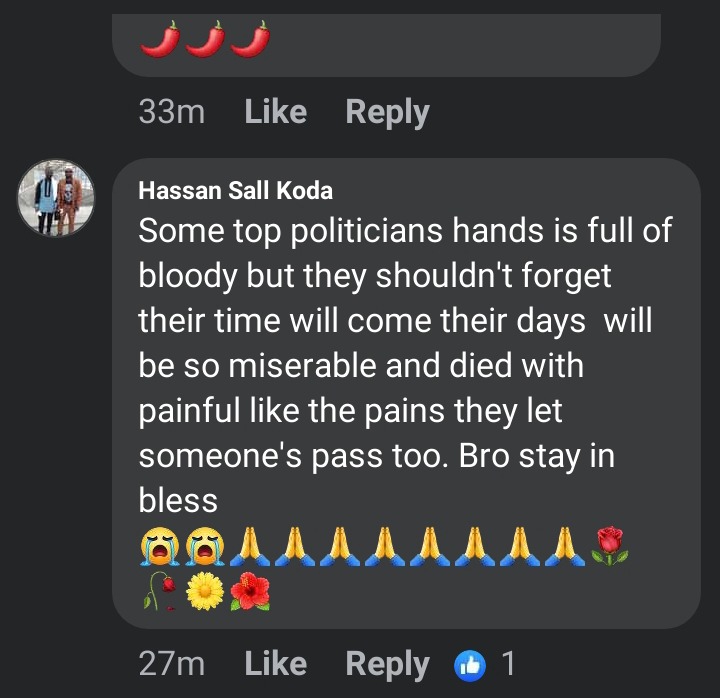