By GreatAlexander (self media writer) | 21 days ago 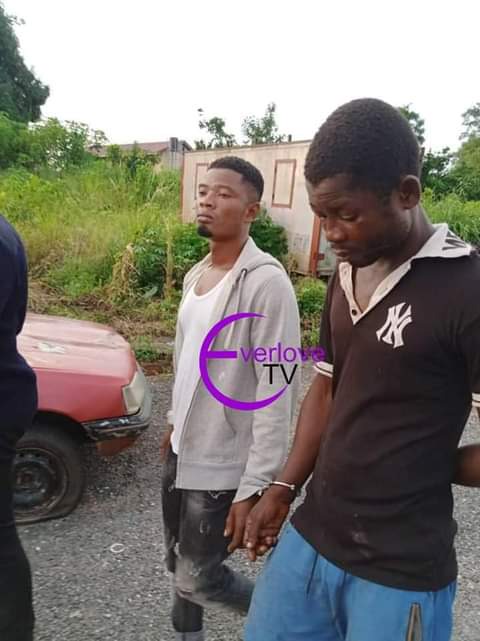 Saturday 3rd October,2021, about 11:30pm in the evening a group of joint armed robbers which includes known faces from neighbouring towns in the Keta Municipal attacked MP for Keta , His brother , Mother and some of his staff.

These robbers attacked Sadako Ventures, which is a Lotto Closing Office which belongs to one Mr. Sadako , a brother to the MP for Keta constituency.

This is not the first time robbers attacked and robbed the MP and His brothers shop. Due to previous experiences , CCTV camera's are instated at vantage points that captured all their dubious actions. 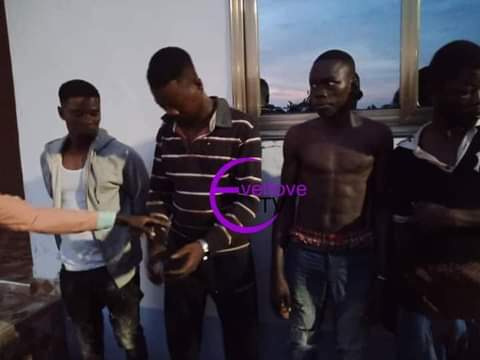 They used a similar car with the same number plate that belongs to the Sadako Lotto Ventures they usually used for Closing lotto daily. As they blew the horn same to their cars horn's sound, the security without knowing the robbers plans, opened the gate, as the robbers noticed he was holding gun, they quickly butchered him with their cutlass.

Sooner the whole compound turned into a battle zone for the robbers, they shot to destroy doors to access valuables, Mr. Sadako and the MP hearing this organised with the Police and the community youths to arrest these robbers amidst gun and spiritual battles.

Well known faces among the ten robbers are Eric a.k.a  'Dumevi nyuiwo dze nunya' NPP branch executive at Keta-Tettekope and Radio serial caller of Jubilee Radio and Suncity FM , another one is a moto fitter popularly known as Togoo from a town called Woe. 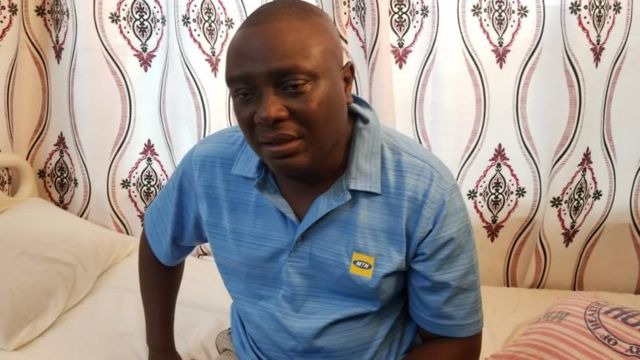 The MP for Keta constituency deeply laments on how an 18 years old boy was among his elder brothers and suprising He (the small boy) was the one holding guns in both palm, shooting indiscrimately , which nearly kill Him, the MP and His brother but by God's Grace the bullet did not hit the glass but rather entered their engine and damaged it.

The MP, His brother, Mother, and the entire Afiadenyigba people are calling on Police protection and intensive Patrol.