By Paye (self media writer) | 1 month ago

kojo Sarpong was an ex-convict. He shared his experience and the risk involved in robbery. Before he became a criminal, he was working with a Construction company at the time. The men he works with influenced him into wee smoking and alcohol. 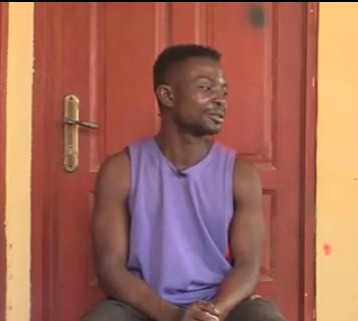 From there they started stealing some cement and building items which he was also involved in. They sell these items. But it's all came to an end when the supervisor caught them. He was immediately sacked. Due to this he relocated to Accra circle where he became a mate.

During his stay, he met criminals who were into snatching of bags and stealing from people. They convinced him to join them and that was how he started in Accra too.

what actually led him to stealing was his drug addiction. He was addicted to cocaine and do not have the money to buy it all the time. He got enough money from this and went back to his village.

According to him, he and the gang always carries knife along with them whenever they go for operation. They usually target a particular place where they snatch bags and wallets from people. Those that resists sometimes gets stab. They also get arrested when things don't go as plan. Once he tried stealing from someone but was caught and beaten mercilessly before taking to the police station. 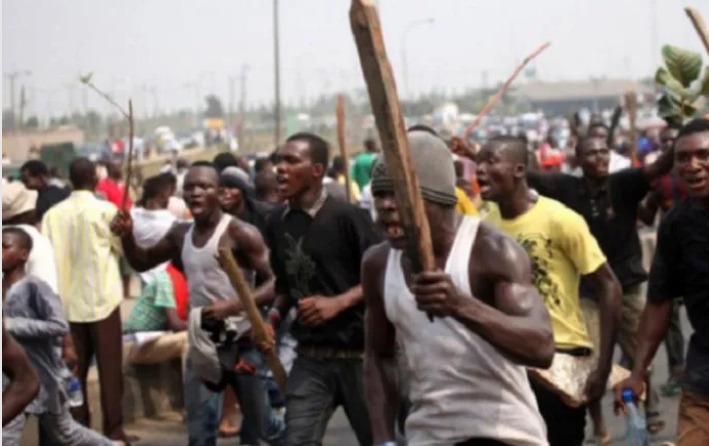 He was later processed for court. Not only that, but he was sentenced to two years in prison.

His life in prison was not an easy one, as even there one must have money to survive. Besides all that, he also met and befriended few people there.

He later on got involved in church and got to know Christ, that was when his life changed for the better. Because of what he went through, he has learned so much in life and is willing to change for the better. He vowed to live a truthful life and to never go back to prison again.

A Beautiful Lady Cautions Men Who Can Not Afford ¢7,500 Engagement Ring, Not To Propose To Her.