Remember Dogs That Killed An Intruder Yesterday? See What The Owners Did To Them

By Auntykuma (self meida writer) | 24 days

Two dogs that were captured on camera dealing with an intruder were credited with what they did. This is a sign of showing us that every person should have dogs in their house just so they don't get attacked by thieves. 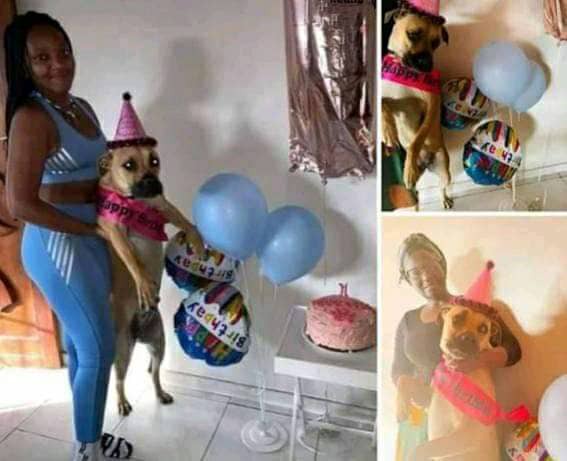 Yesterday, a video went viral after two dogs killed an intruder who invaded their house. A thief who came to rob a house was killed by two dogs after they mercilessly bit him and devoured his flesh. After yesterday's incident, the owner of the dogs threw a birthday party for the bulldogs. 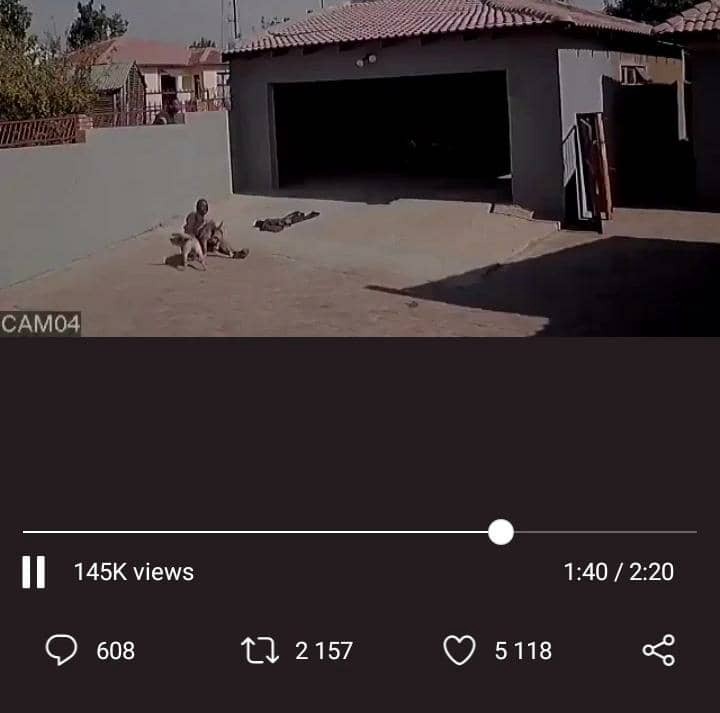 The owners were happy because the dogs saved them from a thief who could have probably killed them or taken their valuables away from them. They decided to buy clothes for the dogs and make special meals for both dogs. 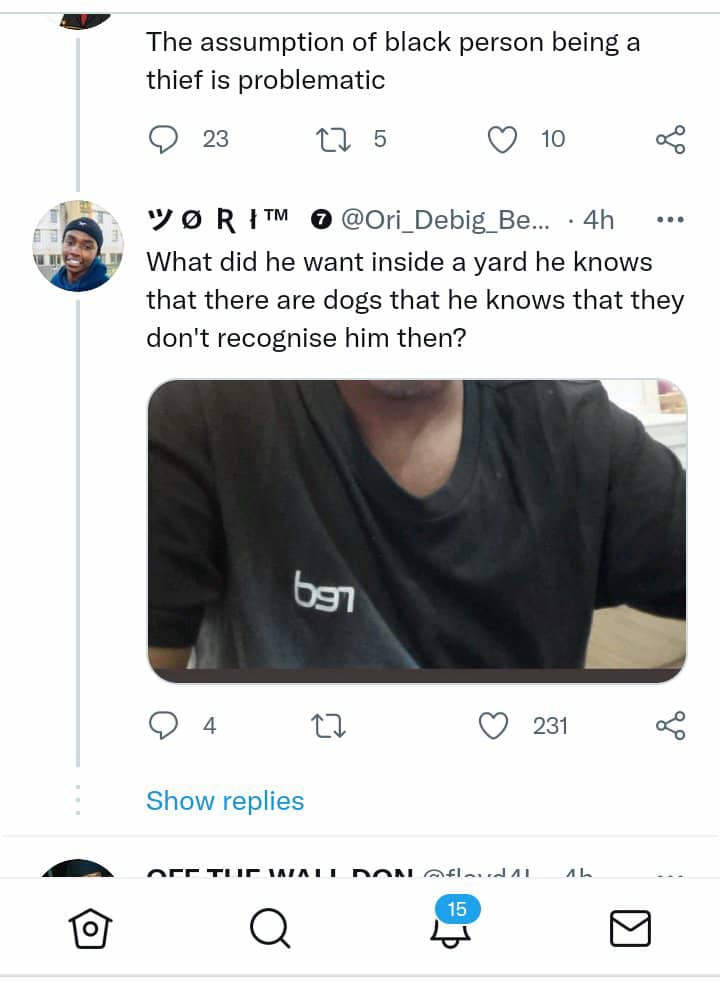 This is a lesson to learn. Dogs are like security guards. Everyone should have a dog in the house. What

would have happened to the victims if there had been no dogs? Many people were devastated after the bite of the intruder and killed him. Many people said that the owners could have called the dogs off instead of letting them kill the thief. 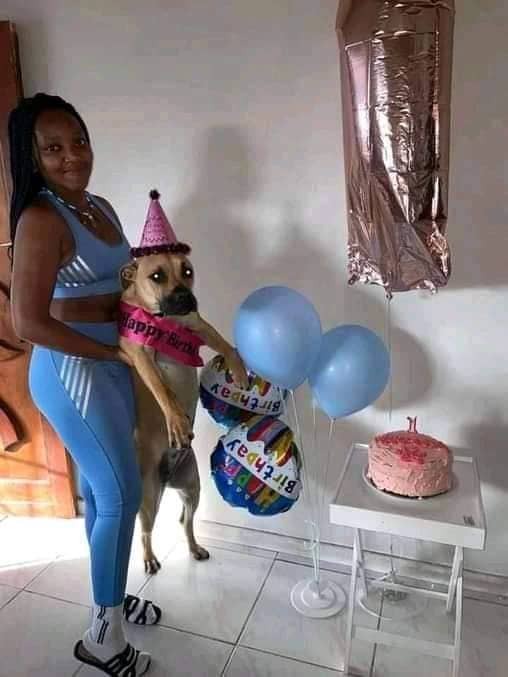 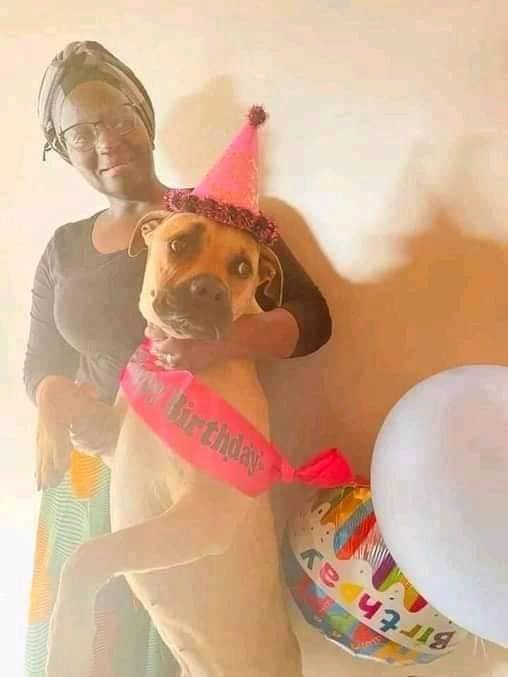 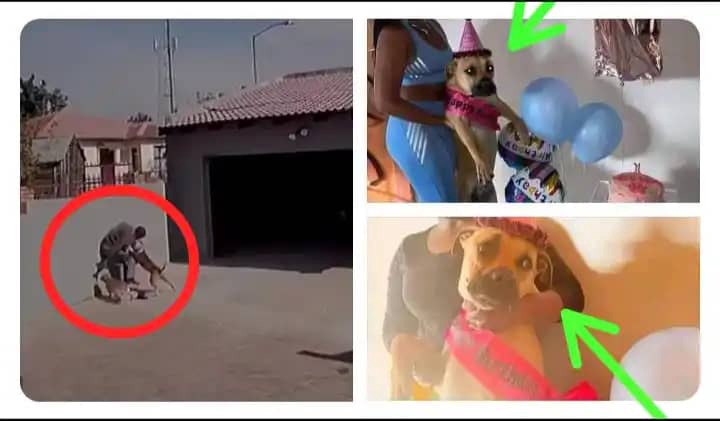 In your own candid opinion, what do you think? Do you think that the dogs should be punished and killed, or that the owners should be jailed for letting that dog kill an innocent human being?