Albert Albeameh, 40, was walking down the Kumasi Dagomba lane when three men started taming his footsteps. Albert with an earpiece in his ears, a bag of cash at his back, sensed someone was taming him when a car glass, parked in front of him gave him clues of who the men were. Albert increased his footsteps as he hurried his way to the Dagomba lane police station but the armed men, gave him space as he approached the police station. 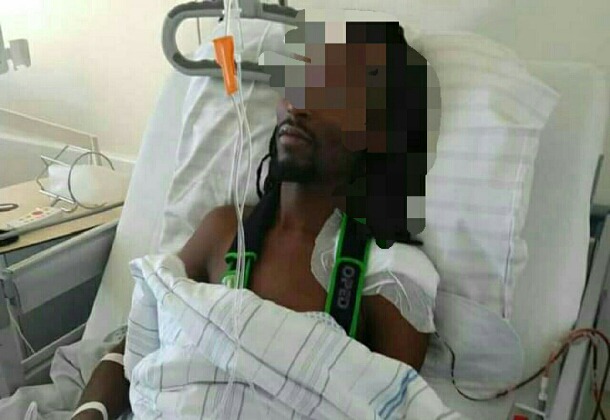 With over thirty-six thousand in the bag, Albert knew his life had been compromised and can nearly die because of the money. He hanged around the police station until he got a call from his brother. Albert's younger brother Frank had been phoned by Albert whiles he hanged around at the Dagomba lane police station.

Frank was cut short by traffic and couldn't bring his car from the racecourse to the Dagomba lane because of the heavy morning traffic. He walked from Racecourse to Damgomba lane to give his elder brother cover as they walked back to the car at the racecourse. The two brothers aware of the sudden threats to their lives over the planned robbery, walked closer to each other in a way to avoid direct contact with any suspected robber. 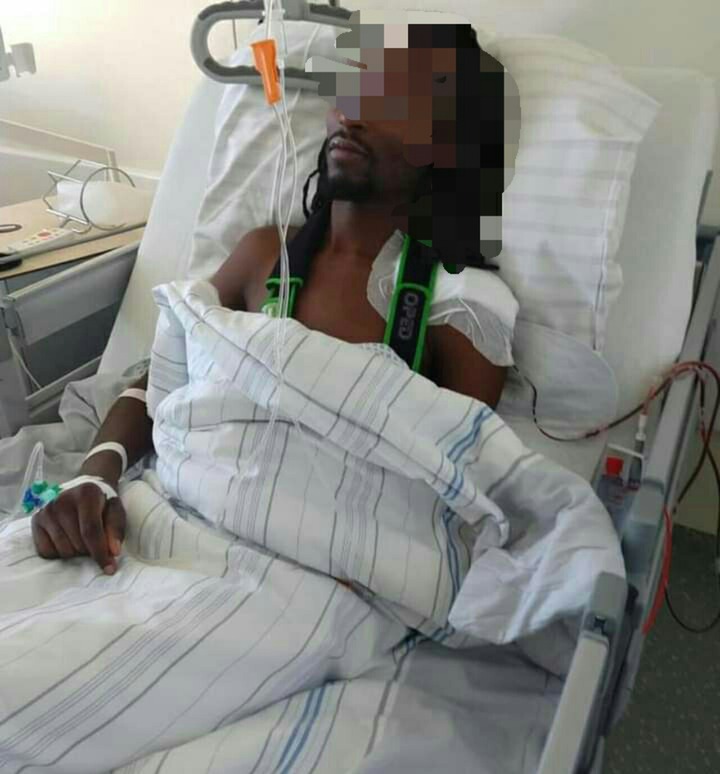 With a full speed from the crowd, an unidentified man hurried his way from Albert's back and strikes him with a knife on his shoulders in an attempt to pick the bag. The unidentified man targeted Albert's left shoulder which was carrying the bag of money, so he would have fell down with the bag, making it easy for the robbers to pick the money.

Albert fell to his knees when the robber stroke him with the knife, but his brother Frank made it fast and snatched the bag from him before the robbers could pick it from the floor. Albert was taken to the Kufour clinic at the racecourse where he is currently reviving treatment. The police at Dagomba lane where the robbers had tailed Albert, has started investigations into the case with a possible connection to a few people believe to be behind the robbery that almost took Albert's life this morning. 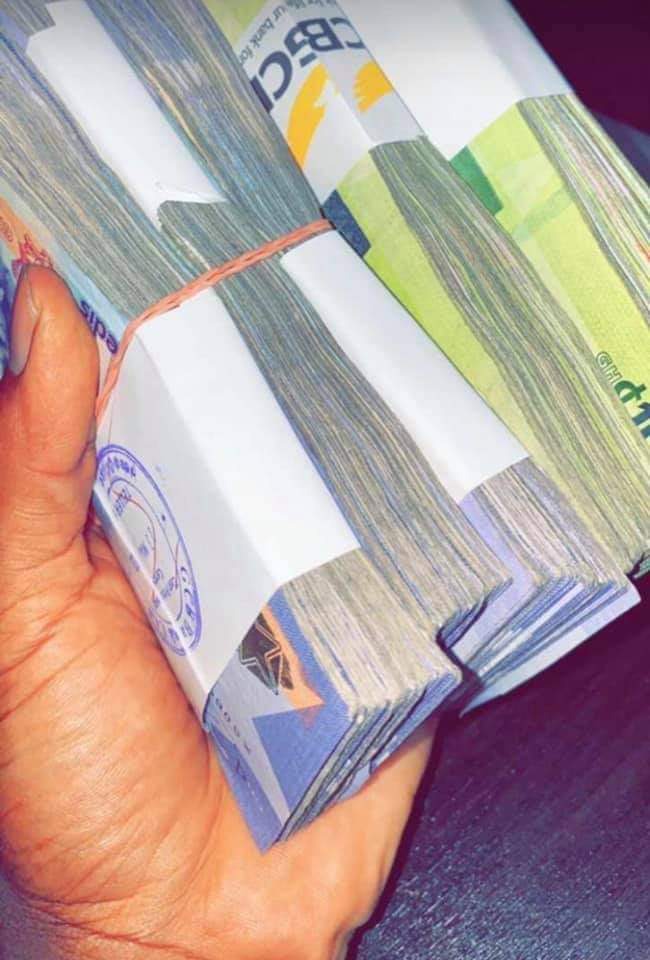 The money and everything were intact except Albert who was injured badly from the left shoulder.