A Man, His Two Sons, And A Daughter Have Been Imprisoned For Life; For This Sad Reason. (details)

By DoraNewsgh (self meida writer) | 21 days

Kenyans have been shocked after a story about a family from Eldoret, consisting of a father, two sons, and a daughter, who were all sentenced to life in prison, surfaced on YouTube and social media sites, courtesy of Simon Kibe of Inooro TV. 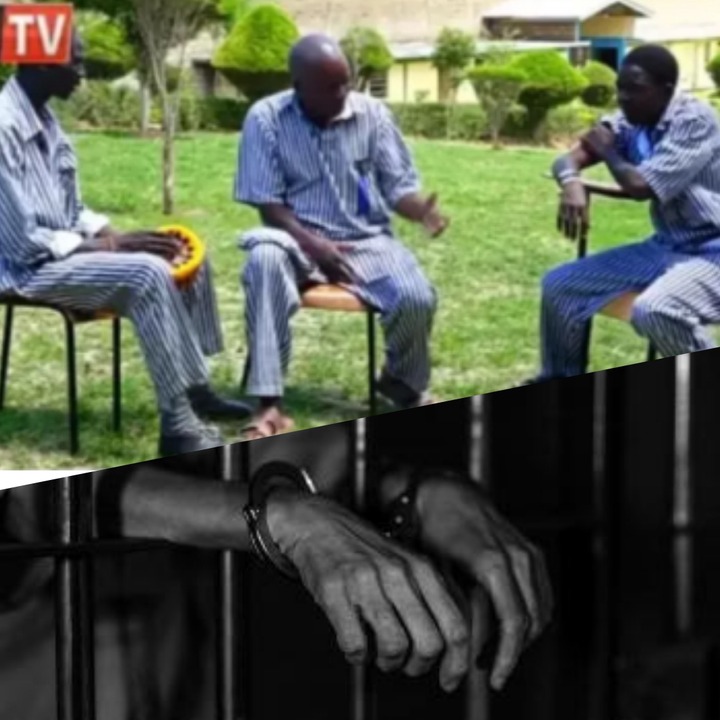 When they were in custody, a reporter interviewed them. The father is in the same jail as his two sons, but the daughter is in a different one.

According to their narrative, their misfortune began when their mother became ill and was admitted to many hospitals, including Nairobi's Kenyatta National Hospital.

Because of the pain, the doctor warned them that their mother's condition was deteriorating and that she could die because both of her legs had been amputated. One of their neighbors later publicly admitted that he was the one who had bewitched their mother. 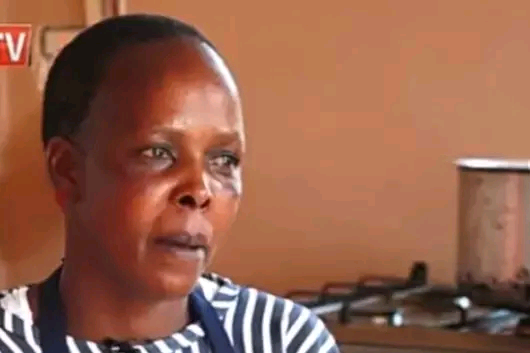 Residents and neighbors became enraged and attacked the man, who was beaten and later set ablaze. When the investigation progressed, the family became the primary suspects because the whole story revolved around a family member.

As a result, they were convicted in court and later sentenced to life in jail. Since they were in prison, they were unable to attend their mother's funeral.