Another robbery case has occurred at Manso- Mosikrom in the Ashanti region of Ghana.

This add to three deadly robbery cases happening one after the other in a matter of few days. Last week,there was a robbery incident near the police headquarters where a Forex bureau was attacked and two employees of the Forex bureau were shot.

Another one occurred earlier this week where a pregnant woman was shot dead including a police officer who was guarding a bullion van that was carrying an unspecified amount of money.

The robbers were able make away with the unspecified amount of money . The police have since launched serious search for this criminals to ensure they are arrested and brought to book.

As if that is not the end another robbery case has occurred at Manso-Mosekrom a mining community in the Ashanti region where several people were robbed and two were shot in the process.

According to an indigene of the town,the robbers numbering about four with all four armed with pumped action guns stormed the residence of one Nana Bronya who is a known gold buyer in the community and robbed him of his gold and an unspecified amount of money.

The robbers then asked Nana Bronya to take them to the residence of all the gold dealers in the town at gun point of which the said Nana Bronya obliged.

The third victim also suffered similar fate where his money and gold were take and also shot in the leg.

Another delear whose name was only given as Everland also had his gold and GHS20'000 taken.

The robbers who came on foot then entered a nearby forest after their operation and bolted away. 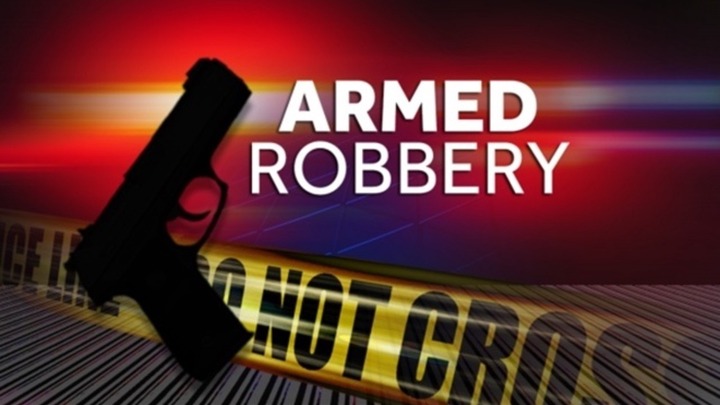