Man 'deliberately' commits suicide to get his wife's attention

By RockyJDJones (self meida writer) | 22 days

Man 'deliberately' commits suicide to get his wife's attention 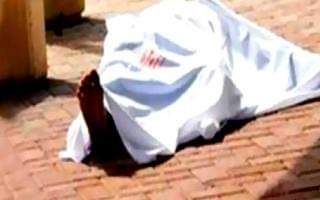 Charles Mintim, a 49-year-old man has gagged himself to death over neglect from his wife. Charles who was playing with the kitchen knife threatened to commit suicide if the wife didn't return back to their matrimonial home, but the wife never took it seriously and brushed him off as she packed her things and left the house. Charles raised the stainless kitchen knife in the air, kept shouting his wife's name as he slowly narrowed the knife to his stomach and choked himself to death. He died while they made attempts to rush him to the Atebubu Government Hospital.

Though the wife knew nothing about the suicide, she has been arrested for aiding and abetting the death of her husband. Philomena Mintim was arrested last night and had since not been given bail, despite the family's plea of getting her out so she can mourn her husband. It is still not clear whether she will face court today or tomorrow but police prosecutor Ogateh Adorley Josephine explained that, the matters are still under investigation and it will be after that, they will know the way forward. 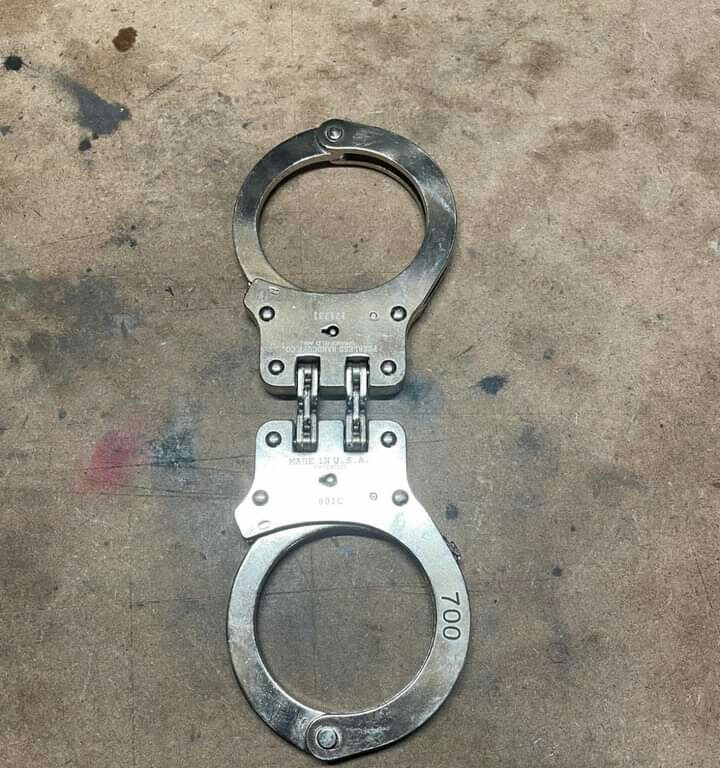 Philo was at the kitchen cooking something for her aged mother and younger siblings when the police marched into the house and demanded her presence at the station. She was pushed into a hatchback taxi like a bag of rice while the family stood in glum and watched the taxi doze off in the heavy night.

Philo found Charles in 2004 when he was a contractor at the time, and through traditional marriage rites, the two became one under law. They were blessed with three children and a rice farm which Philo was managing while the husband kept on with his construction works until their marital problems in 2018. Charles lost his job when a heavy fire set on at his warehouse in Chira, a town within the Sunyani Municipality of the Bono Region.

Charles could not settle his creditors and as a result, Philo sold the seven-acre rice farm to pay for the debts which were hanging on the neck of her husband. Charles took to alcohol after the ordeal and never became himself again.

Philo took him to several herbal doctors and native doctors for help on his alcoholism, but none was successful as all the herbalists and traditional native doctors made Philo understood that there was nothing spiritual backing her husband's sudden choice in alcohol.

Philo through numerous family meetings complained to both her extended family leaders and Charles' family elders to warn Charles to stay away from alcohol, but the man was deep into the drink and couldn't just stop over his wife's complaints.

Philo packed her suitcases and left the house in February 2021 when Charles showed no symptoms of stopping his alcoholism. Charles took to his knees and begged Philo around for two months to return home, but Philo never gave in on the sole purpose of Charles been addicted to the drink. Philo gave a condition of returning when Charles stopped drinking, but he never did.

Philo was called to visit her husband when neighbours heard Charles screaming that, he will die if Philo never showed up. Philo in neighbours threats to her of her husband's seriousness in willing to take his life, went over to see him yesterday but Charles was drunk as usual.

Philo did the cleaning of the house, laundry and cooked food for the husband while he was fast asleep from his drunkenness. Charles woke up around 5 in the evening and was excited to see Philo, but Philo took her handbags and showed Charles his food as she walked down the main gate advising Charles to stop drinking if he wanted to see her back in the house. 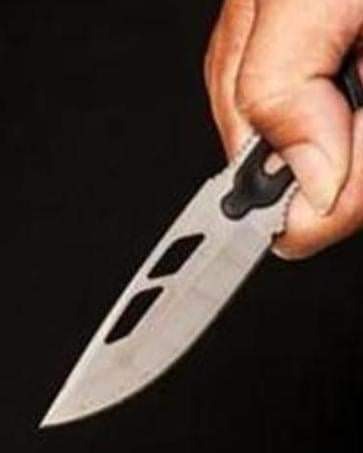 Charles in a sorrowful state could not see his wife leaving him again for the second time and picked the kitchen knife Philo had used in preparing food for him and started crying of choking himself if Philo didn't return to the house. Neighbours rushed to take the knife out of his hands, but Chares threatened to hurt anyone who came closer except his wife.

Neighbours rushed to stop Philo from crossing the Atebubu market road which she was about to cross to her parent's house, but Philo left them despite calls that her husband was unwilling to hand over the knife to anyone except her. Philo went home in anger that, if the husband wanted her back, he would have quit drinking.

Charles raised the knife up and slowly choked himself as neighbours told him the wife wasn't coming back for him. They rushed him to the hospital but died on the way.