Just One Brave Woman: List of all 23 IGPs In Ghana From John Willie Kofi Harlley to Dampare.

By MissChris (self media writer) | 17 days ago 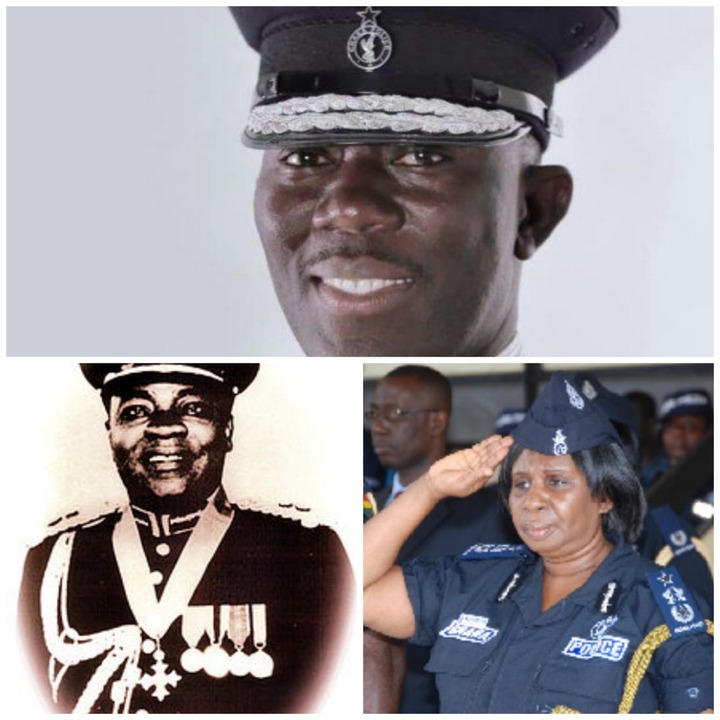 Following the swearing in of IGP George Akuffo Dampare, the number of people who have held the position, either as acting or sworn in has shot to 23 from 22.

Below is the list if all IGPs from the first, John Willie Kofi Harlley in 1966 to George Akuffo Dampare in 2021. 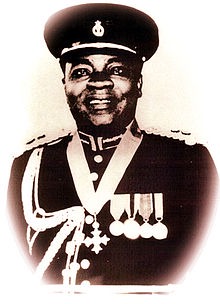 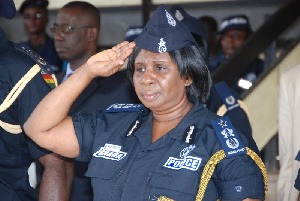 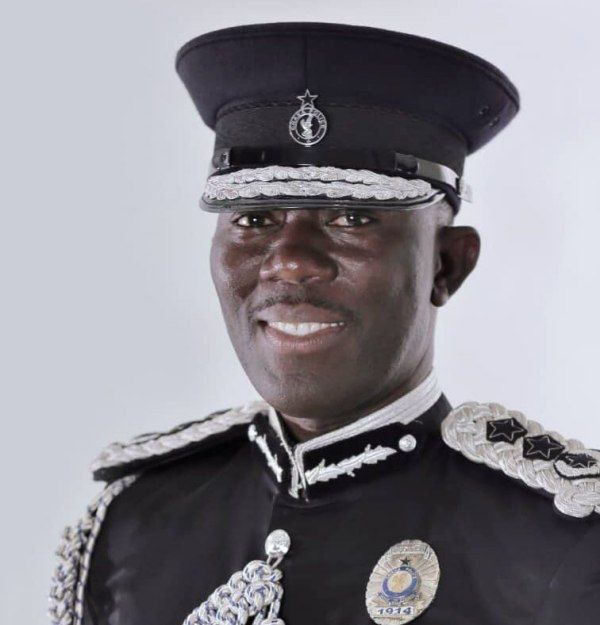 Of all the 23, a whooping 22 of them are men. The one and only woman of them served as the acting IGP in January 2009, occupying the position of the highest rank of the Ghana Police Service.

Of the 23, which one of them was the IGP when your were 18 years of age. Kindly drop the name in the comments session below.

Thanks for reading to this point.