The most atrocious dictators the world has ever witnessed.

By the_Kelvin_guy | self meida writer
Published 28 days ago - 142 views

The world has witnessed many forms and degrees of calamities. This piece talks about men who orchestrated these acts. Their decisions really sparkled mayhem on humanity.

Adolf Hitler is probably the most inhumane dictator the world has ever seen. 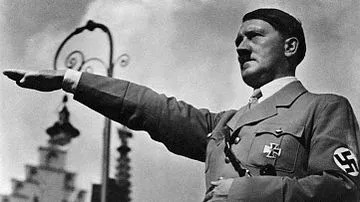 He was the chancellor of Germany from 1933 to 1945 and Führer of the Nazi Party. He had a great impact in triggering the holocaust and the World War II. "The root cause of all problems were the Jews", he thought. He then set out to eliminate them all. His actions resulted in the death of over 50 million people.

Joseph Stalin was dictator of the Soviet Union from 1922 till his death in 1953. He was a robber and an assassin at a young age. For almost 30 years, he reigned with terror and violence in the Soviet Union. His actions led to a famine that killed millions. 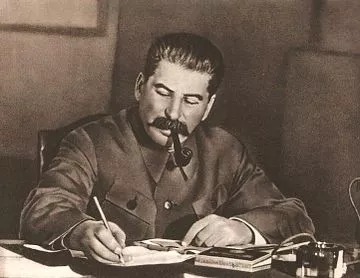 Never did he kill only enemies, he even killed families of people who were fond of him. Under his rule, more than 1.5 million German women were raped and in all, he easily killed over 20 million people. He once said, "One death is a tragedy, a million deaths is simply a statistic." Ironically, he was nominated for a Nobel Peace Prize in 1945 & 1948. He died of a stroke in 1953.

Did you know that the character of Dracula was loosely based on Vlad? Interesting, he was also known as Vlad Dracula. This is because of his masochistic personality as well as barbarous acts against the people of Wallachia. 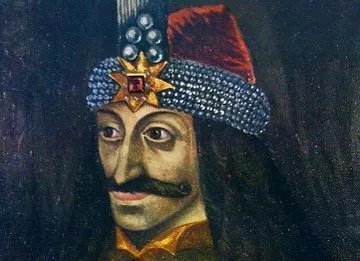 He eliminated about 20% of the population over there after reigning as a prince. He impaled the victims through the buttocks till the stake came running from their mouths.

A German pamphlet once read: "He roasted children, whom he fed to their mothers. And (he) cut off the breasts of women, and forced their husbands to eat them. After that, he had them all impaled".

Pol Pot was the leader of the Cambodian revolutionary group the Khmer Rogue, which had orchestrated the Cambodian genocide. In order to start a new regime and usher in a new age, he believed destroying the Cambodian civilization was the only way. He is probably the only man is history who ordered mass genocide on his own country. During his reign as Prime Minister from 1976 to 1979, his policies led to the death of around 2 million people. He liked to keep the skulls of people he had killed and he went as far as ordering babies to be torn limb by limb. 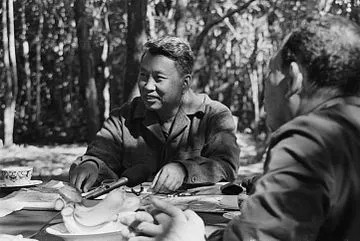 He was the mastermind behind the fnal solution to the Jewish question, that is extermination of all Jews in Europe. Himmler had ordered the killing of about 6 million Jews, 2 to 5 lac Russians and many other groups that the Nazis believed were unworthy of living. It is believed, that his furniture was made from the bones and skins of Jewish victims. He committed suicide and is buried at an unrevealed location. 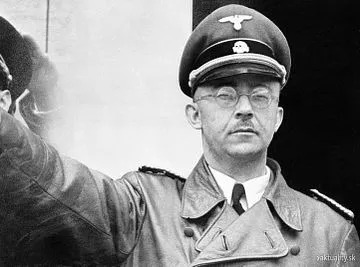 He was the dictator of Iraq from 1979 to 2003. During his reign, he authorised countless attacks on people. His policies made way for the death of not less than 2 million people. He ordered chemical attacks, eye gouging, beatings and severe shocks on people. He also recorded several tortures and deaths to watch them later. Saddam was found guilty of crimes against humanity and hanged in 2006. 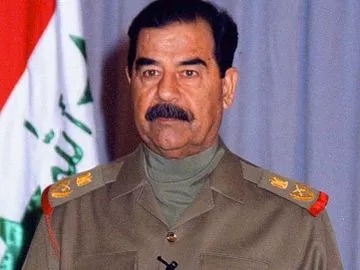 Idi Amin, who was the Chief of Army Staff, took control of Uganda when the president went to Singapore to attend a meeting. He promised to bring prosperity to Uganda. Maybe, maybe not. He declared himself the president of Uganda a week later. As a dictator, he came to be known as the 'Butcher of Uganda'. He killed people by feeding them to crocodiles, claimed he was a cannibal, mutilated one of his wives and rearranged her limbs after he found out she cheated on him. He killed and tortured around half a million people between 1971 to 1979 as ruler. He died of natural causes. 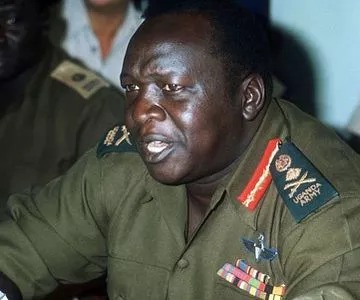 Adolf Hitler Germany Jews Joseph Stalin Soviet Union
Opera News is a free to use platform and the views and opinions expressed herein are solely those of the author and do not represent, reflect or express the views of Opera News. Any/all written content and images displayed are provided by the blogger/author, appear herein as submitted by the blogger/author and are unedited by Opera News. Opera News does not consent to nor does it condone the posting of any content that violates the rights (including the copyrights) of any third party, nor content that may malign, inter alia, any religion, ethnic group, organization, gender, company, or individual. Opera News furthermore does not condone the use of our platform for the purposes encouraging/endorsing hate speech, violation of human rights and/or utterances of a defamatory nature. If the content contained herein violates any of your rights, including those of copyright, and/or violates any the above mentioned factors, you are requested to immediately notify us using via the following email address operanews-external(at)opera.com and/or report the article using the available reporting functionality built into our Platform 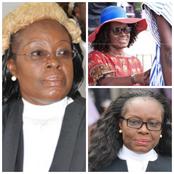 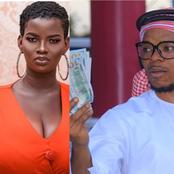 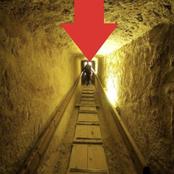 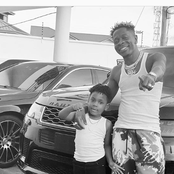 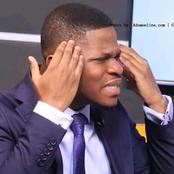 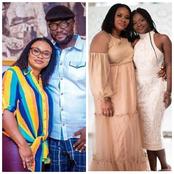 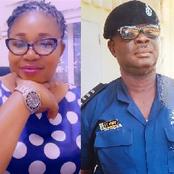