95% of the Things You Hear about Me on Social Media are False - Dr. Kweku Oteng Breaks Silence

By HenryArko (self meida writer) | 6 days 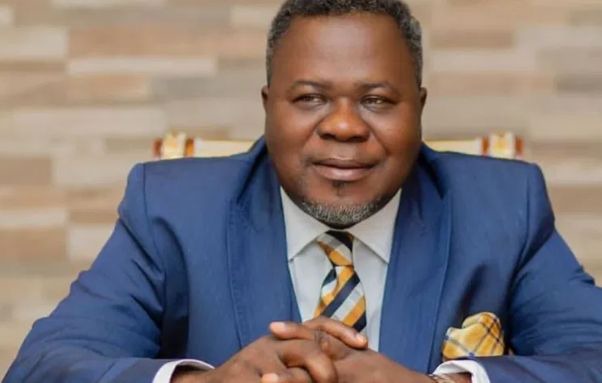 Founder of the Angel Group of Companies, Dr. Kweku Oteng is one person who doesn't like to speak either on social media or traditional media. Scarcely would anyone hear him comment on any issue even if they concern him.

However, today in a video sighted on GH Page TV, he has come out to respond to the claim made by his former employee, Captain Smart that his company has been dodging some taxes.

According to the business mogul, the general public should disregard the assertion that he has been swerving some taxes. He noted that his companies have been paying every mandatory tax.

"How could a big company like mine not be paying taxes but would be allowed to operate?" he wondered.

That is contrary to the claim made by their former employee, Captain Smart that Dr. Oteng's group of companies has been swerving some taxes.

He used the opportunity to send word to Ghanaians to be skeptical about most of the things people say on social media, since about 95% of the things we hear about him on the media are false.

Many are those who only make some claims on social media only to draw attention to themselves. Some also enjoy running down other people without any cause, and so people must sieve the information they gather from the media. 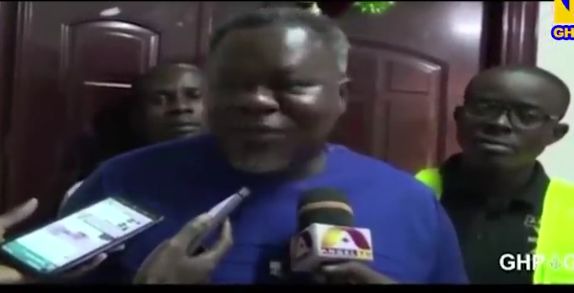 He added that sometimes he just laughs at some of the things he hears about himself, because they are just funny. However, because he doesn't like commenting on social media issues, he always keeps mute.

There is a passage in the Bible that if you know how to fight your own fight, God will not fight for you. However, if you leave all your issues in the hands of the Lord, he will fight for and vindicate you in the end.

It isn't everytime that one must come out to explain themselves. Sometimes, the best thing to do is to keep mute. There is a saying that when the fool guards the mouth, he is seen as wise. Silence sometimes is a sign of maturity.

Meet Anastasiya Berthier, the curvaceous graphic designer who pictures has been warming hearts

Her Beauty is a Triple Joy, Endowed with the Chest and Huge Backside, Meet Myesha Boulton (Photos).