By anticipated_news (self meida writer) | 21 days

Lightning strikes aren't as frequent as they once were, with over 300 million cases registered worldwide in 2019. However, only one person in history has been hit more than once. Walter Summerford is regarded as history's unluckiest human, having been hit by lightning three times and once more after his death. Many people thought he had been cursed by someone or something at the time. 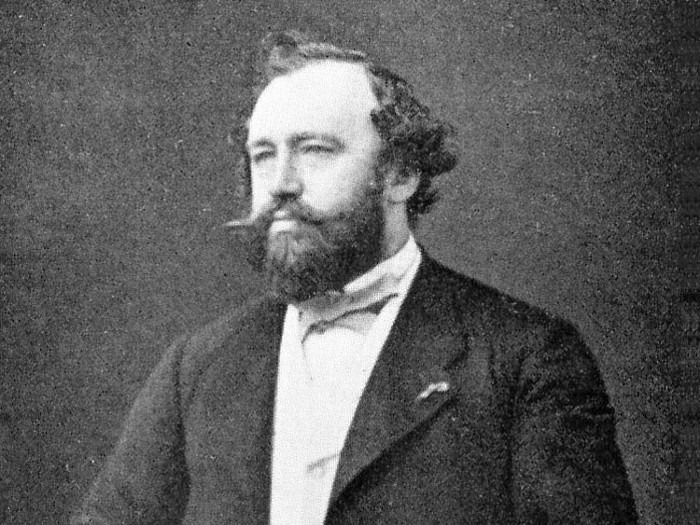 According to estimates, being struck by lightning has a one in 13,000 chance of happening. We can assume that the probability was much lower ten decades ago because there were fewer external objects that could draw lightning. What's more shocking is that being hit by lightning has a low mortality rate; most people who are struck recover, but they experience neurologic and cardiovascular problems that can lead to death within a few years. 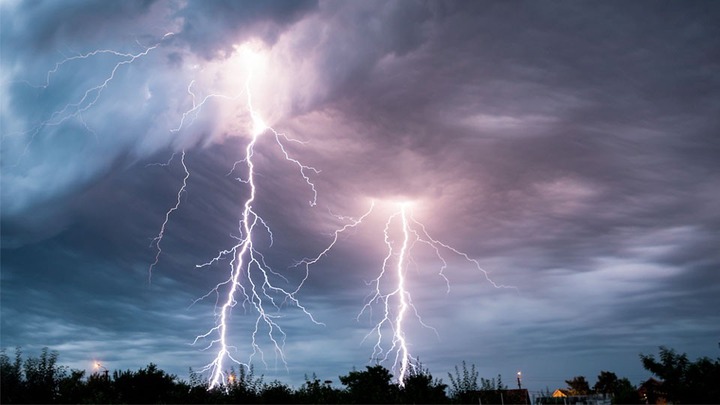 Summerford was struck by lightning for the first time during World War I, when he was a British soldier. He'd survived several fights while leading his men into hell, with a high risk of death at every turn. Summerford will be killed by something very rare, something that no soldier could have predicted so it would be the least of your concerns on the battlefield. Summerford was struck by lightning as he was marching on his horse along the Belgian front. The lightning bolt knocked him off his horse, but it did not kill him. He was made immobile. 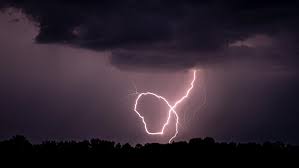 Summerford has been through a lot since his first incident, and as a survivor, he felt it would never happen again, but life has a way of working in mysterious ways. Walter wanted to start a new life in Canada after the war. He attempted to start a family of his own and developed a strong interest in fishing. Unfortunately, when Walter went fishing in 1924, he was struck by lightning again. This time, the bolt didn't strike him directly as it hit a tree he was sitting under, but the current passed through the tree and was absorbed by Walter. What's more fascinating is that this second blow may have helped him recover from his paralysis, since he was able to walk two days after being hit again.

Walter was struck by lightning for the third and “final” time in 1930, six years after the second strike. The weather abruptly shifted from a sunny day to a sky filled with dark, angry clouds as Walter was taking one of his daily walks around the local park. Walter then heard a sound that he was all too familiar with a few moments later.

As he attempted to flee, he was hit by lightning once more, this time rendering him completely paralyzed from head to foot. Despite the fact that Walter is considered unlucky, he was fortunate enough to survive three lightning strikes in his lifetime. 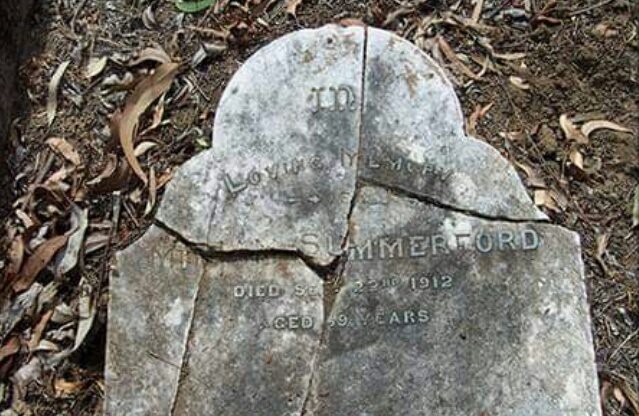 In 1932 Walter died from his many complications. Walter's tombstone was hit by lightning four years after his funeral in Mountain View Cemetery in Vancouver, assuring his family and the rest of the community that he had been cursed. With such a small risk that anything like this will happen to the same person several times.

Content created and supplied by: anticipated_news (via Opera News )

Seven Tips For A Long And Healthy Life