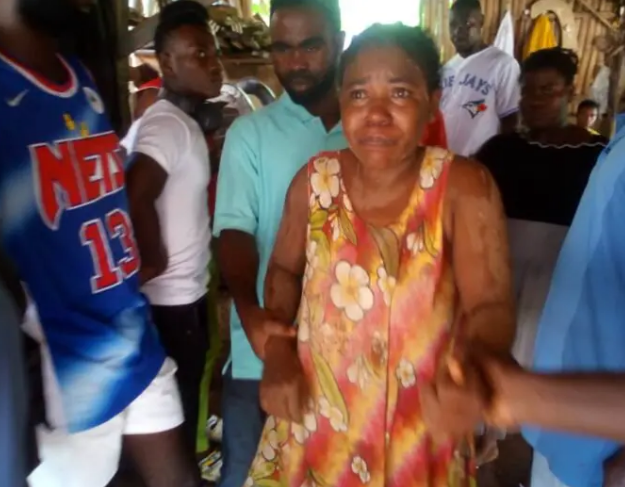 A 28-year-old pregnant who was kidnapped in Takoradi, the capital town of Western Region last week has been making the headlines.

The Police Service said Josephine Simpson, the woman at centre of the controversial kidnapping and pregnancy case in Takoradi in the Western region was not pregnant as claimed by her family.

Christian Donkor has revealed the some people intentionally let their friends kidnap them in order to get money from their wicked father's. 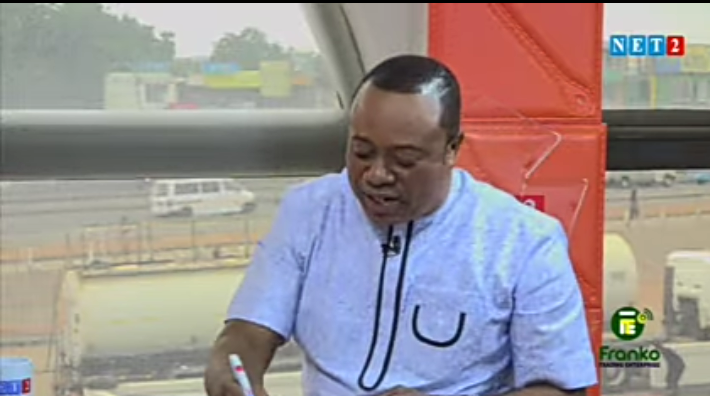 According to Christian Donkor speaking about the Takoradi Pregnant woman kidnapping on Net 2 TV, he revealed the some kidnappings are organized by the victims themselves, emphasizing that, he knows someone who made his friends kidnap him to scare his wicked father to bring money before they released him.

"There is real kidnapping and fake kidnapping, I know someone who made his friends kidnap because his father was wicked man, he made his friends kidnap him to scared his father to bring money before they release, to know if his father really cares. And indeed the father paid a ransom amount to the kidnappers before they released him, later the police revealed the truth that it was hi son who faked the kidnapping" Christian Donkor revealed.

Christian Donkor then added that, people shouldn't be blaming the kidnapping on president since, it is not only in Ghana that kidnapping is happening.

"It looks as if the people wants to find negative to talk against the president but they don't want to even hear the truth and that's so sad, that the people of this country don't appreciate a very good president. It is not today that kidnapping has been happening in this country, it's even worst in some other countries, these are some of the ways people use to make money." He added.

Can someone let friends kidnap them to get money from family members and why? Discuss and share.