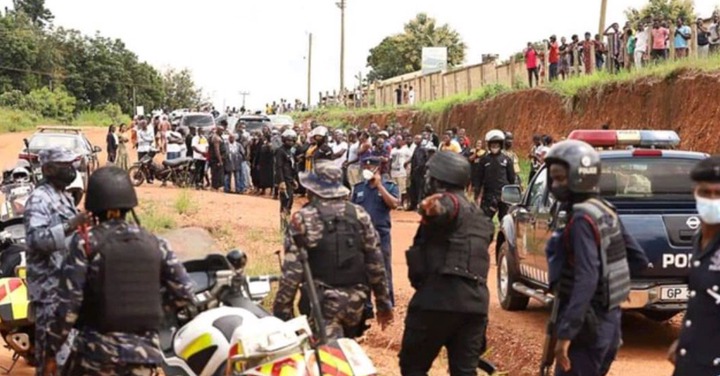 ﻿It is strange how armed robbers operate. Mostly, they strike consistently for some days and go away. Their operations are sometimes dangerous to the extent that they make away with heavy amounts of money and in the worst-case scenarios, they kill innocent persons. There were continued robberies in the Greater Accra and Central Regions a few weeks ago and bank customers were the main targets.

The police developed strategies to curb the robberies and the armed robbers went into hiding for some time. But it seems they are back with a different strategy, this time around, they are not launching their activities in one region or community any longer. Now, their operations are scattered and the last few days have not been easy for some communities. Armed robbers have absconded with over GHC 196, 000 from two different towns in the last two days. Tarkwa in the Western Region and Santase Kokoben in the Ashanti region are the two affected towns by these operations of armed robbers. 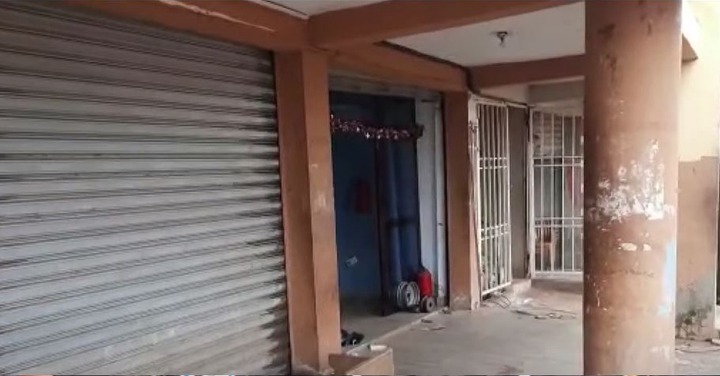 An amount of over GHC 107, 000 was taken from a bank teller at a supermarket in Tarkwa by two armed robbers. They had gone for the money from the supermarket to the bank when the incident happened. There were gunshots but no life was lost. At Santase Kokoben in the Ashanti Region, an amount of GHC 89,000 was robbed from an aluminum products shop. Unfortunately, the armed robbers killed a security man whose name has been given as Bosompen Andoh. Others were also wounded in the process. A simple calculation from the two robbery incidences in the two operations has seen an amount of over GHC 196, 000 being taken away by the armed robbers. 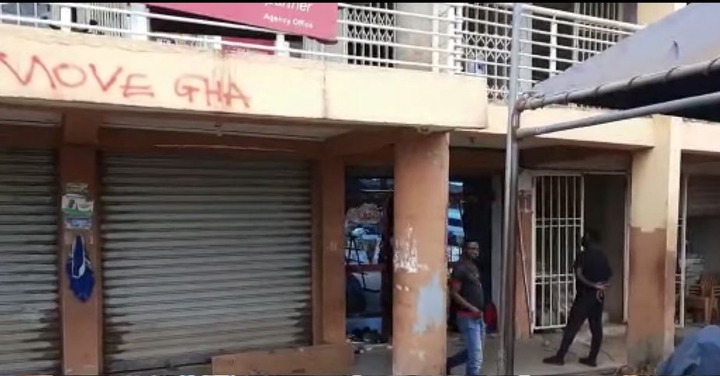 These are serious armed robbery cases for the Ghana Police Service and the entire country to be worried about. These armed robbers are gruesomely killing and stealing from innocent persons with their guns, they keep living in the same communities with the people they attack. The police have made some arrests in the Tarkwa robbery case but the real armed robbers are currently hiding. Their unannounced activities are causing fear and panic among the public because no one knows when and where they will strike. 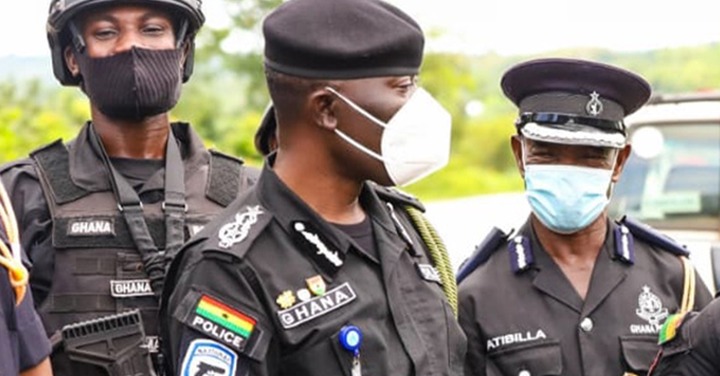 This is the moment where the police are expected to marshal all their strategies. The arrest of these armed robbers must be swift to deter others from embarking on the same. When their arrests are delayed, it gives room for others to believe that the system is free for such illegal activities. This is a challenge to the Ghana Police Service, the armed robbers who carried out these two operations must be arrested as soon as possible.