By KyeretwienanaOseiBonsu (self media writer) | 10 months ago

Police and soldiers deployed to tackle rampaging crowds in any part of the country should now be made to wear body cameras.

Vehicles and gadgets for such riot control operation must also have cameras.

This is part of recommendations made to the Interior Minister by the three-member committee that was set up to investigate the last June violent clashes in Ejura. 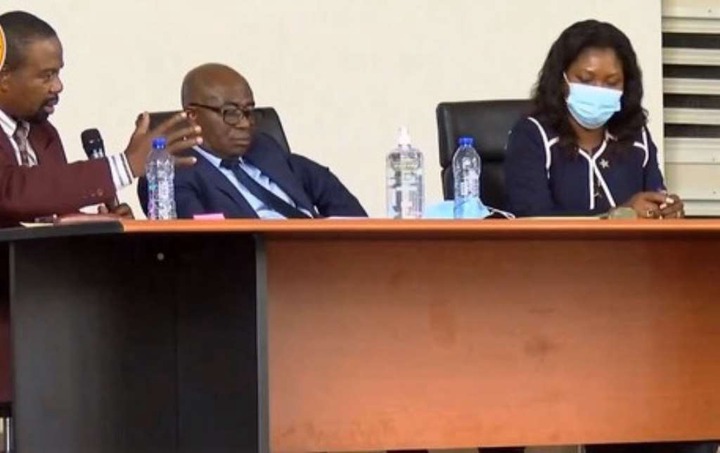 That should provide for roles of the National Investigation Bureau, the Ambulance Service, Ghana National Fire Service and the National Disaster Management Organization.

Two people - Abdul Yusif and Murtala Suraj Mohammed were shot and killed by soldiers sent in to restore calm while three others got injured.

The youth of the town, angered by the murder of a social commentator, Ibrahim Mohammed alias “Kaaka” massed up on the streets and clashed violently with law enforcement officers dispatched there to stop things from getting out of control. 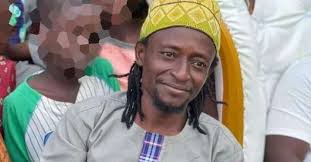 The violent protest and the subsequent use of lethal force led to the setting up of the committee to investigate the incident.

In its 55- paged report, the committee called for the immediate transfer of the District Police Commander for what it said was his poor handling of the situation.

Another compelling reason why DSP Philip Kojo Hammond should be re- posted is the broken relations between him and the community.

The committee wants the government to ensure strong police presence in the major maize producing town.

This requires building more structures for the police.

Three people, one of them, Kaaka’s own brother have been arrested and standing trial over his murder.

In the earlier stages of the issue, accusations were made to the effect that 'Kaaka' had been killed by some politicians because of his activism.

'Kaaka' until his gruesome murder was believed to be an activist of the #fixthecountry movement. 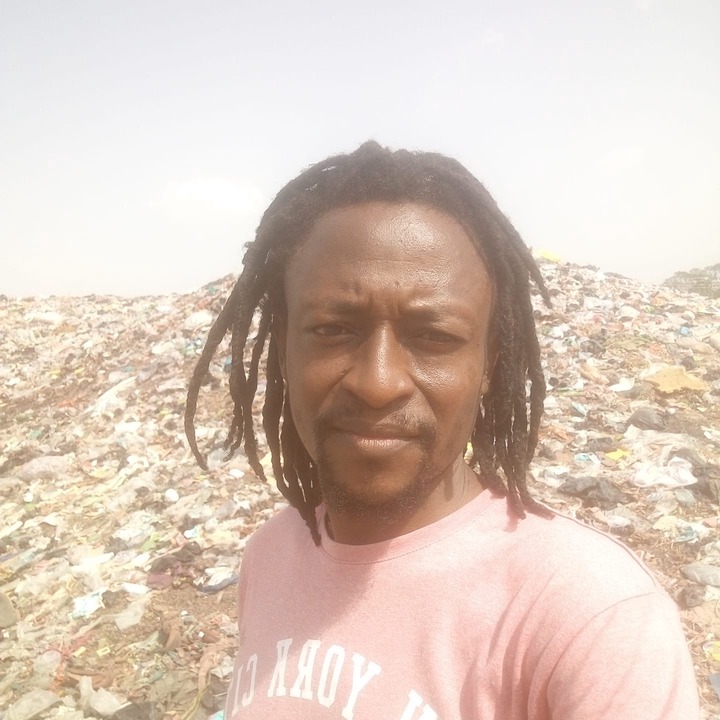