A young man lived about 8 years of his life as a woman so that he could get a job and make a living for himself. Wisdom narrates that as a young boy living with his mother, he was made to do every chore that is known for a girl to do, so he became very girlish. His parents had divorced and he was made to live with his father after some scuffle between both parents, at age 12. His father did not take care of him and was even made to sleep outside. 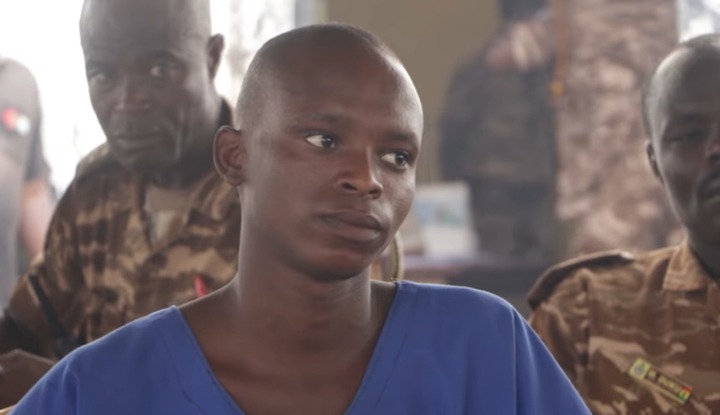 Even when he fell sick, his father will use his money to buy alcohol instead of giving him to buy medicine. He moved out of the house after some time to find a job but did not find one. Then an idea came to him that since he was girlish he will disguise himself as a woman to find a job which he did. Not long afterwards, he got a job at a restaurant as a cleaner. He then named himself Elizabeth. After working there for three months, he stopped after a heated argument with some of the workers. He then went to learn hairdressing and makeup. 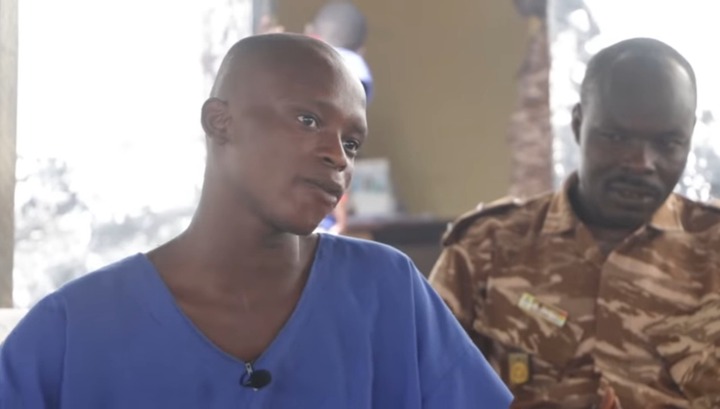 After graduation, he worked with his madam as "work and pay". In all of these moments, nobody found out that he was a male. He narrated that he even met a Ghanaian man living in Belgium on Facebook. The man promised to marry her and even sent her money to go meet his family, which he did. The man kept sending him money which he used to build a house, salon and a provision shop.

The man then sent him money to get a passport so that he could join him in Belgium. But because he knew he was fake, he didn't and this brought contentions between him and his supposed boyfriend abroad. One he was going to visit a friend in Kasoa, and he took a taxi. On the way, the taxi driver tried to rape him and that was how he was caught. The taxi driver tore his dress and took him to the taxi rank.

As many people gathered around him, the police night patrol came around and arrested him. He was then sentenced to 14 months imprisonment for fraud. For about 8 years of his life, he dressed as a woman and even braided his hair although he said he was not gay. His family members became aware but that did not stop him. He promised not to go back as Elizabeth but as Wisdom and he will be a preacher of the gospel when he leaves prison.