Adom TV interviews the son of the man who hanged himself at Legon UPS campus concerning the death.

By Kwabenagossiper (self meida writer) | 16 days 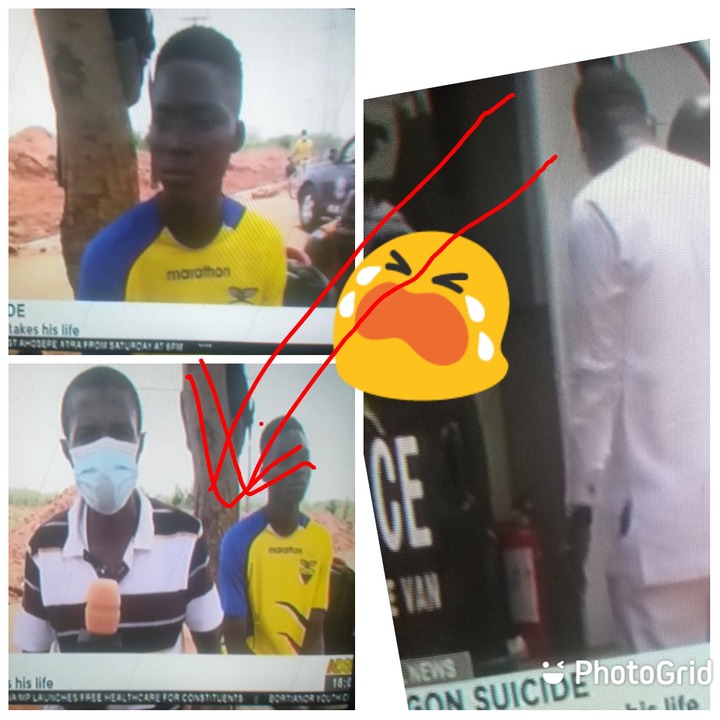 This 40 year old man hanged himself at the Legion UPS campus. According to the woman who was around that time, this man was there with her though she didn't know him just that they found themselves to be in one tribe. As for the woman, she didn't see what really happened – she doesn't know what caused that incident.

This issue also really trended on the internet and just recently on Adom TV, the oldest son of this man appeared. This is what he said when he was interviewed concerning his father's demise. 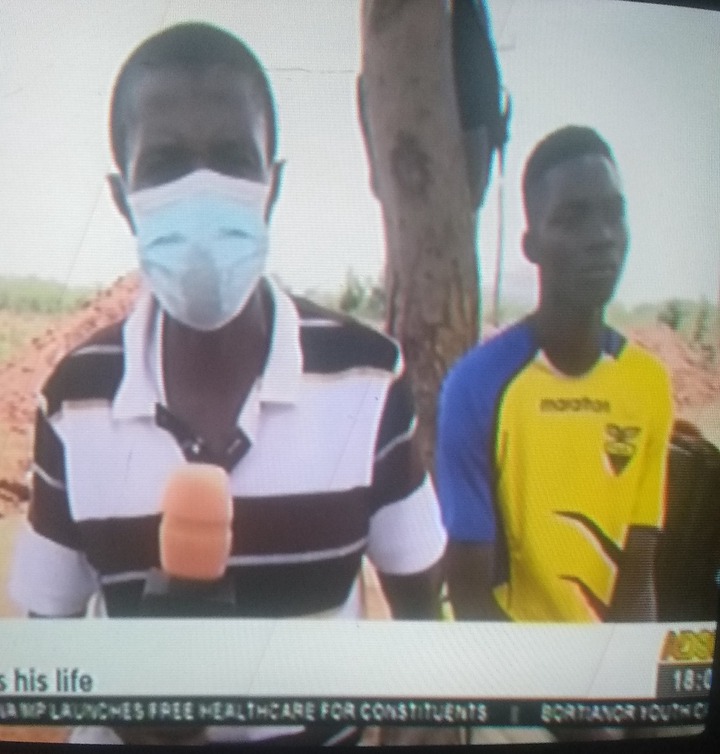 According to the boy, he was living with his father in another town and sometimes, his father would move to Accra to spend some days and work since he was having a room to live in. He continued that, his father left for Accra about four days ago but called him and told him about some challenges he was facing in Accra.

This problem as he told Adom TV, was concerning his room in Accra. The issue was that his belongings have been taken and dumped outside by the owner of the room, making him homeless. He continued that he didn't hear from his father again until they called him that his father eventually took his life. 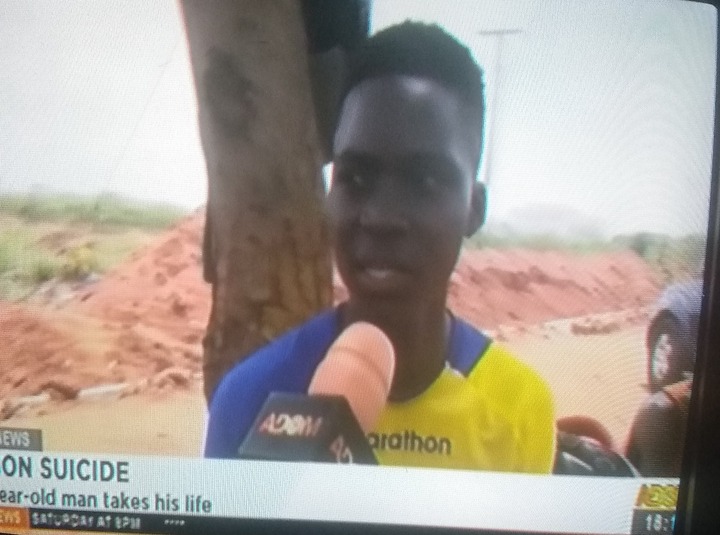