Father, 30, watch as his son beat 4-year-old girl to death over a balloon

Mabel Kusi Mensah, 4, has been pushed to her death over a balloon she we arguing on with another kid, Evans Sadu; a 6-year-old boy. Evans, with anger problems, could not see he was beating Mabel to her death, and the parents should have intervened when she started crying, Dr Kisiwaa Linda, said after confirming Mabel dead this morning at Juaso Government Hospital. Mabel suffered multiple fractures from her head which might have caused her death. Though an autopsy report hasn't been conducted yet, but from x-ray scans taken this morning before Mabel's death, doctors at Juaso Government Hospital did confirm the head fractures might have caused her collapsed and possible death. 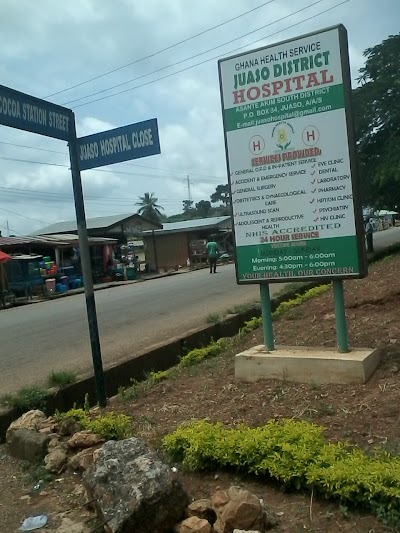 The fractures from Mabel's head which may be connected to her death was as a result of pains inflicted on her by Evans Sadu, the 6-year-old son of Philip Sadu. Philip, a fried rice seller, sat unconcerned as his son, Evans, kept punching Mabel to death with a piece of wood from a 4inches plywood plate. The wood which is among the several kinds of firewood used by Philip in preparing his food was laying in the compound of the house when the 6-year-old boy picked it and started using it on Mabel.

Philip sitting in his chair with a phone in his hands, never bothered to check on what the children were doing when Mabel started crying. Mabel according to Philip's narration to Dr Kisiwaa of Juaso Government Hospital, became alerted when his son brought the piece of wood to him together with the balloon. The wood with strains of blood on it alerted Philip to check on Mabel but she was already in a coma. 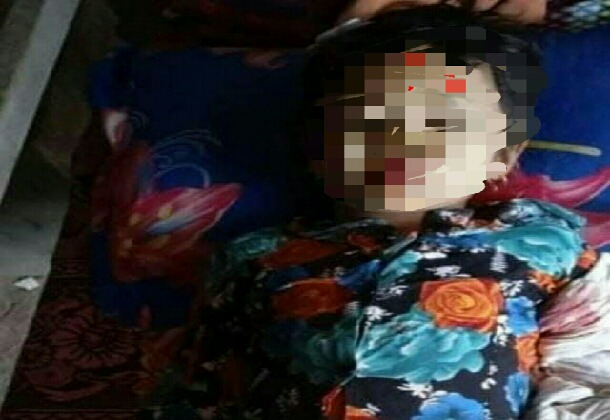 Philip rushed her to the Juaso hospital but Mabel was confirmed dead after several testing was conducted on her. At first, doctors confirmed she was in a coma but after forty minutes, doctors confirmed the woods from his skull had triggered her death and she might have died in the house though her heart was still working when she got to the hospital.

Mabel wasn't responding to any treatment given to her when she arrived at the hospital in the arms of Philip Sadu. Philip in tears was carried away by Juaso police to aid investigations into how Mabel Kusi Mensah, the 4-year-old daughter of Mr and Mrs Kusi Mensah died over a balloon. 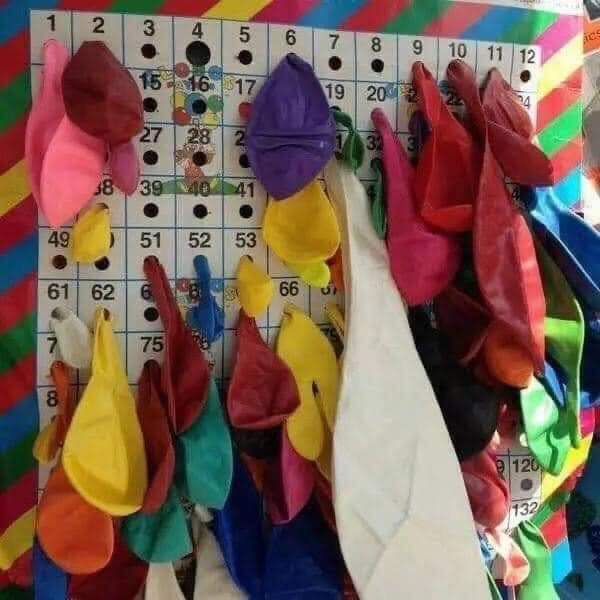