Elvis Duah, a timber contractor, is at an undisclosed hospital battling to stay alive after he was poisoned by his wife, allegedly. The wife, Cynthia Duah, had used herbal drugs she had retrieved from a dear friend and had used them on her husband after doctors had earlier communicated to Cynthia that, someone wants Elvis dead. Cynthia with the herbs had served Elvis from the 29 of November to the 3 of December 2021 with the hope of eliminating him slowly, the Akwatia Police report confirmed. 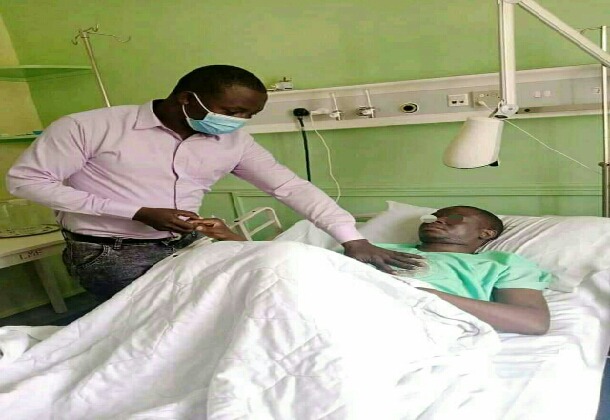 After a medical diagnosis of Elvis Duah, it was confirmed he had been poisoned with the same kind of chemical which was used on him on 19 July 2021. Elvis was at work on the 20 July when he fainted on the job. He was rushed to the hospital at the same hour and was saved after doctors found out it was food poison. He had been poisoned through food on the night of 19 July and the poison which is alleged to be a slow poison started working on the 20 July, the following day.

Elvis was warned by his doctors after spending ten days in hospital after the first poison in July. Doctors warned Elvis after his first discharge on 30 July that, someone wanted him dead and forced him to stop eating outside. Elvis heeded to the advice of his doctors and avoided eating outside but was still poisoned on 12 October after he had survived the 19 July poisoning.

Elvis was having a discussion with his pastor on 13 October when he had another cardiac arrest. His second cardiac arrest was confirmed to be poison when doctors found traces of the same chemical that was used on him on 19 July 2021. Doctor Serebour through medical advice, called Elvis wife, Cynthia Duah to his office on 15 October and strictly asked her to take care of her husband since all his two consecutive heart attacks were related to food poisoning. 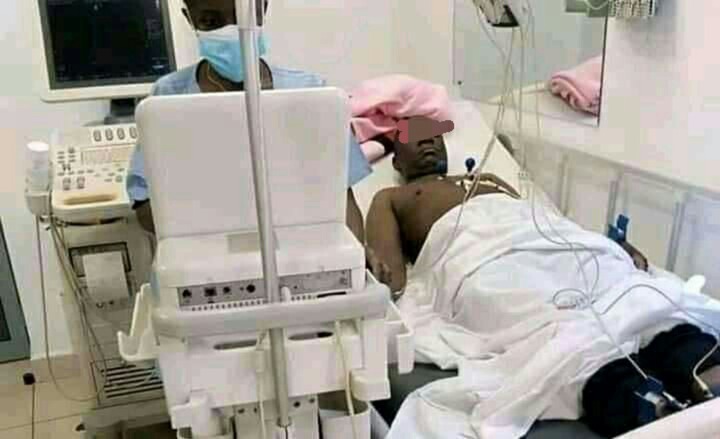 Doctor Serebour thought he was dealing with the right person to protect Elvis but had no idea it was the same woman who was behind all the poisoning; 19 July and 12 October. Elvis was discharged from the hospital on 22 October after his second poisoning but was brought back to the hospital on 3 December after he had his third and serious heart attack while leading a field team at the Akwatia forest.

Dr Serebour puzzled over the incident; three consecutive poisoning in five months, alerted the police, and after a thoroughlyly house search, herbs of different calibre were found in Elvis home. The herbs which are believed to be poison has been taken to a lab in Kade for verification and testing after Cynthia, the wife of Elvis confessed to being behind all the three poisonings. 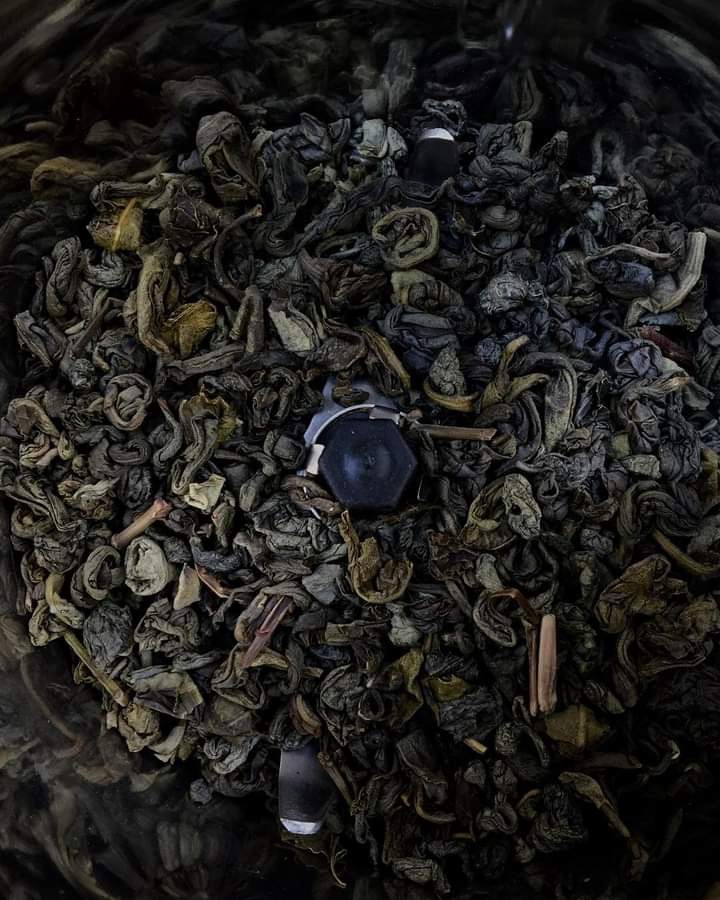 Cynthia in her statement to the Akwatia police had argued Elvis was building a house for his baby mama after she, Cynthia, couldn't provide him with a child in their nineteen years of marriage. I found out he had a girl child with another woman, and was building them a house on top of that without my knowledge. For nineteen years, I have struggled and toiled with him and now he wants to give everything he has to his baby mama and daughter. He should have died. He has been playing me for a fool for six years and I couldn't allow that to continue, Cynthia said in her report.

Elvis has been stable but it is unknown how the poison has affected his lungs and kidneys as doctors continue to run lab tests to determine the danger the poison had done to him. Cynthia will be arraigned before court tomorrow morning for poisoning her husband.