(Photos). See the two suspects and the spiritualist behind the killing of the Uber driver at Feyiase

By Optimistic3 (self media writer) | 10 months ago

News went viral about the killing of an Uber driver at Feyiase in the Bosomtwe district of the Ashanti region.

The sad incidence which happened in one the developing places at Feyiase has thrown the indigenes there into a state of shock and despair.

Fortunately the swift action of the Ghana police service lead the arrest of the prime suspect in less than twenty four hours after the killing of the driver.

Israel Agyei Manu was found decapitated at Feyiase a few hours after leaving his fiancee’s house to pick some people he claimed had booked him for a trip. 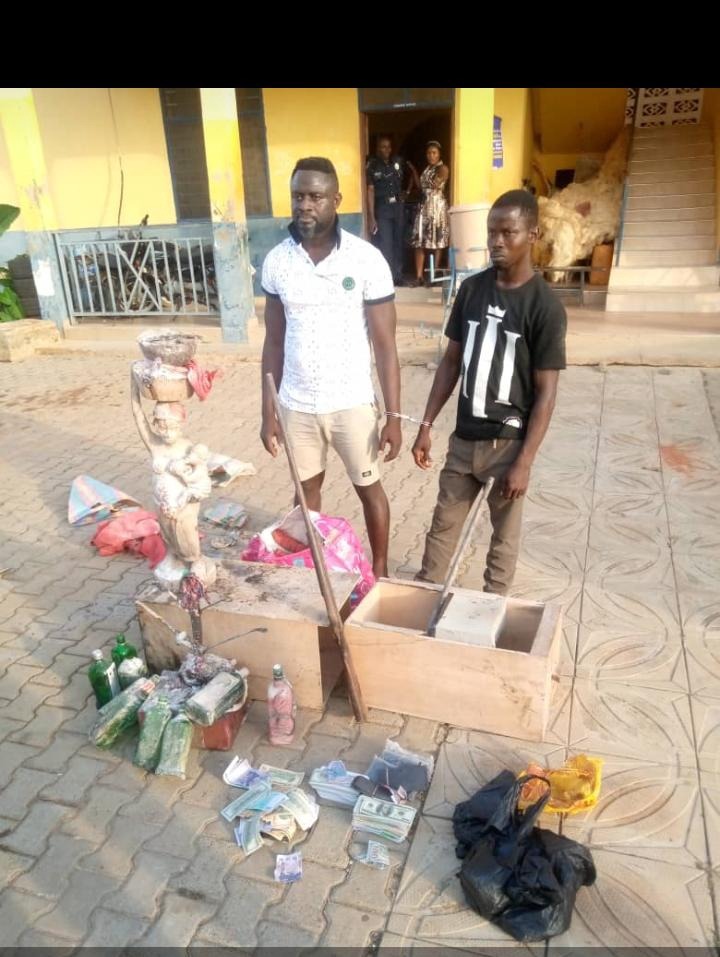 His body was found around 2:05pm Sunday, July 4 at an uncompleted building at Feyiase New Site. Sadly his body was found without his head. A search by the police who came to the scene including the townfolks lead to the discovery of the head few metres away from the crime scene with multiple machete wounds.

According to close sources, someone was attending nature's call during the killing of the man but kept quite for the fear of his dear life.

Ironically,after Rashid Ibrahim had committed the heneous crime, he got the enfontry to come to the crime scene and commensurate with the townfolks who had gathered at the scene to catch a glimpse of the crime scene. Barely 24 hours after the tragedy, police arrested one Rashid Ibrahim, who has confessed to the murder. The main suspect has told told the police that,he was influenced by the urge to go for money rituals.

The spiritualist and one other suspect who are all accomplishes in the crime have been smoked out from their hide out by the police.

This development that has awakened another debate about the activities of spiritualists and occults on our television screens. 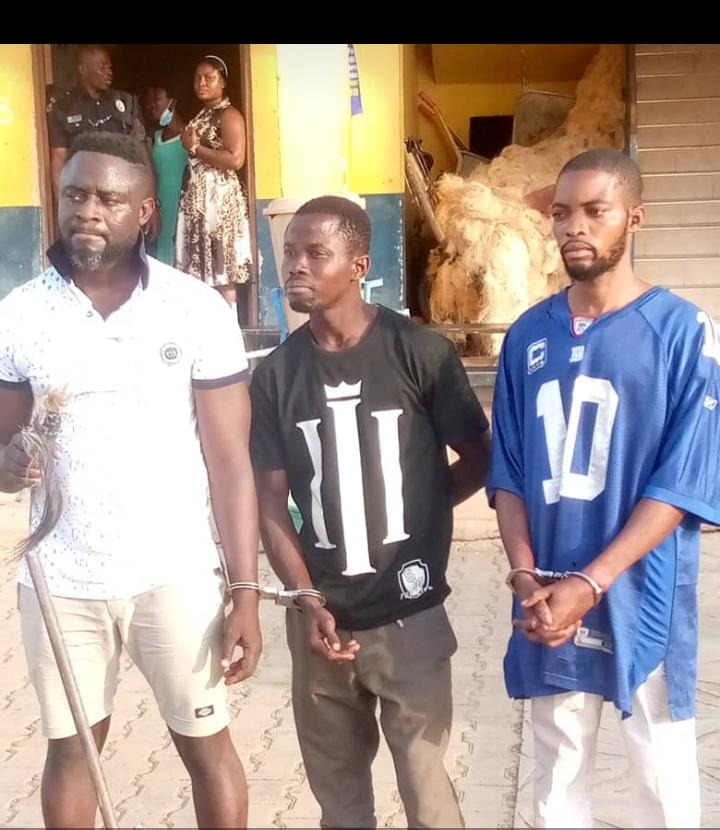 Check Out Some Fascinating Ankara High Waist Styles For Ladies

Have you forgotten about Rawlings already? See these throwback family photos of him