By Phaithful (self media writer) | 5 months ago

One of the branches of Goil fuel station was attacked at dawn which led two persons injured and one person dead at that instant. 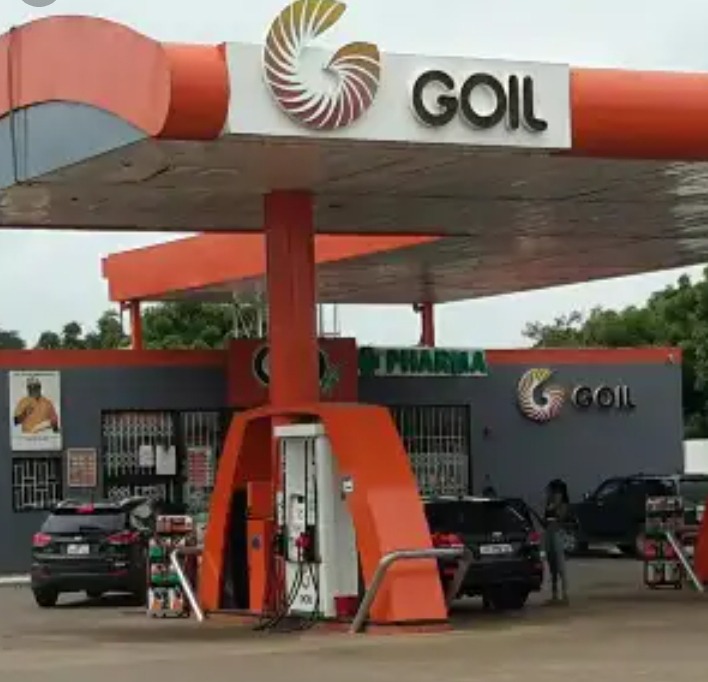 The deceased identified as Prosper Dotse Kugbleafe was a retired army officer and a security guard at the filling station.

This sad incident happened at the Wassa Akropong filling station around 2:00 a.m. on Monday, 15th of August 2022.

The Operations Manager for Goil filing station, Mr Awudu Issaka, narrated to Angel News, Nana Akaah, that, " I received a call around 4:00 a.m. that our filling station at the Wassa akropong has been attacked by armed robbers. Being in a hurry moving from Kumasi to the Wassa Akropong filling station, we got another call that our security officer, Prosper was killed in the incident.

He again said that " one of the robbers requested for the safety keys from our supermarket attendant which he didn't know what it was and this led to a massive slap.

The supermarket attendant has problems with his eye now due to that nature of the slap." 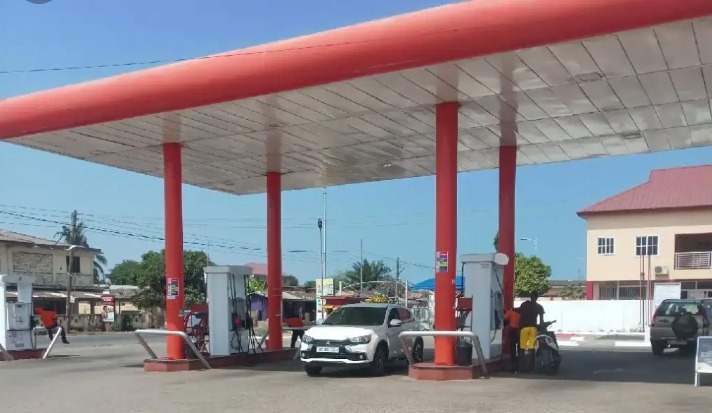 According to Mr. Awudu, one other employee was hit with gun in the head which made him fall. The CCTV footage installed at the station showed that, one robber attempted to shoot the staff but the gun didn't fired.

He added that, another Security Officer stationed at the fuel station also started firing, which makes the robbers finally fled away. The other security even ran after the robbers while shooting. But can't tell whether one of the robbers was shot or not, when he got closed to them.

He again added, that" we are bereaved and my condolences to the family of Prosper Dotse.

The Wassa Akropong fuel station manager Mr Awudu who spoke to Angel FM News , called for Police reinforcement in the area noticing that's the increased in robbery activities at the place would easily drive investors away.

Content created and supplied by: Phaithful (via Opera News )