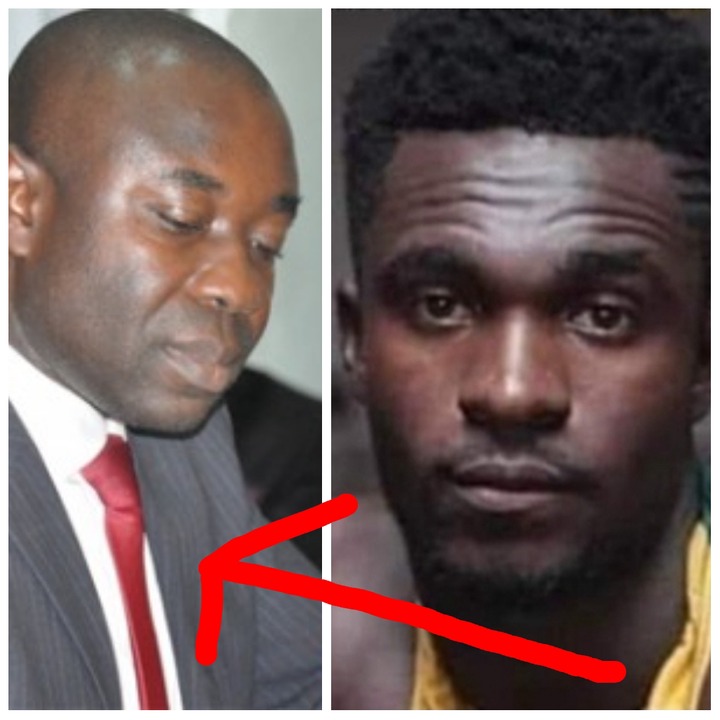 Popular NDC MP Honorable Emmanuel Agyekum has confirmed to TV3 News that the shot And Killed young man in the alleged armed robbery case is his son.

" Let me state it categorically that, incase you don't know, Albert Donkor is my son. He is the son of my biological brother so he is automatically my blood and son. I can confidently say that his death was planned by the Police." Honorable Emmanuel Agyekum told TV3 via zoom.

" They don't know how to lie. They have given us three fake accounts surrounding Albert Donkor's death. They shot and killed him for nothing. The Regional crime officer told me that he died at the crime scene during a shoot out. The Nkoranza Municipal Police are saying a different story. The issues keep changing " The MP said emotionally.

" All that I'm seeking is an independent enquiry into the death of my son. We need an indepth investigation into issues surrounding how he was shot and killed by the Police " The MP prayed.

Albert Donkor was allegedly killed by the Police for allegedly blowing their cover. It was alleged that, the late Albert saw a well known police officer during a robbery incident. Few days later, he was picked up in the night and allegedly shot to death for coming out that the Police is behind numerous armed robbery cases in the area.

You can click on the link below and watch the MPs interview with TV3. If you want to know when he confirmed that Albert is his son, you can skip to the 5th minute of the video onwards. 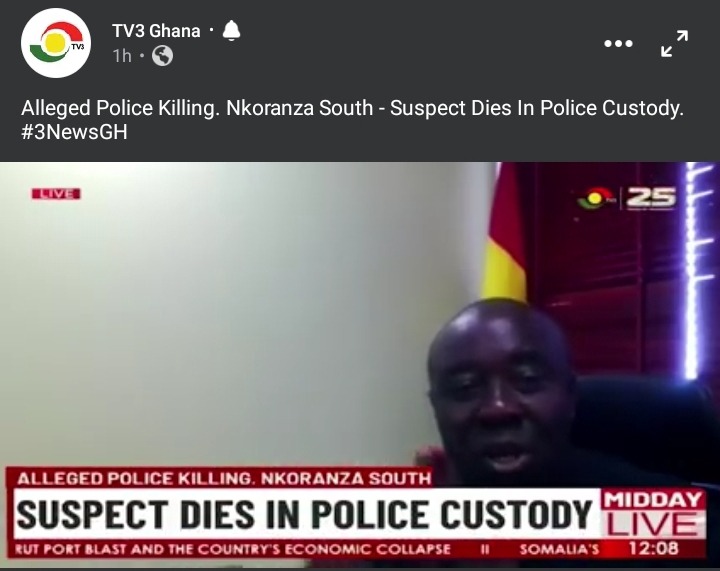