By Dimonline (self meida writer) | 22 days

Is this fair? A young man denied admission into Senior High Schools simply because he is an ex-convict.

The hope of a young man proceeding with his education simply because he is an ex-convict. This young man has sought admission into three (3) Senior High Schools with no success. This makes me wonder if these schools are being fair to this young man. 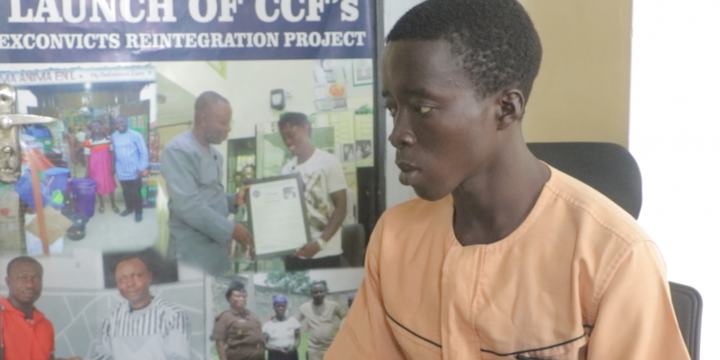 In a news reported by ChrimeCheck Ghana, a 23 years old young man by the name Yahaya Abu Safianu was sent to twelve (12) years imprisonment. This decision was arrived at after he was convicted by the Kumasi High Court for stealing. He managed to serve four years of his sentence. During his time in prison, he was assisted by the prison ward and some others who tutored and prepared him enough to take the Basic Education Certificate Examination (BECE). He obtained an aggregate of sixteen (16). Unfortunately, his father passed away, and being the firstborn of his parents, he had to be present for some rituals to be performed. As such an appeal which costs GHS 6,000 was made and won. 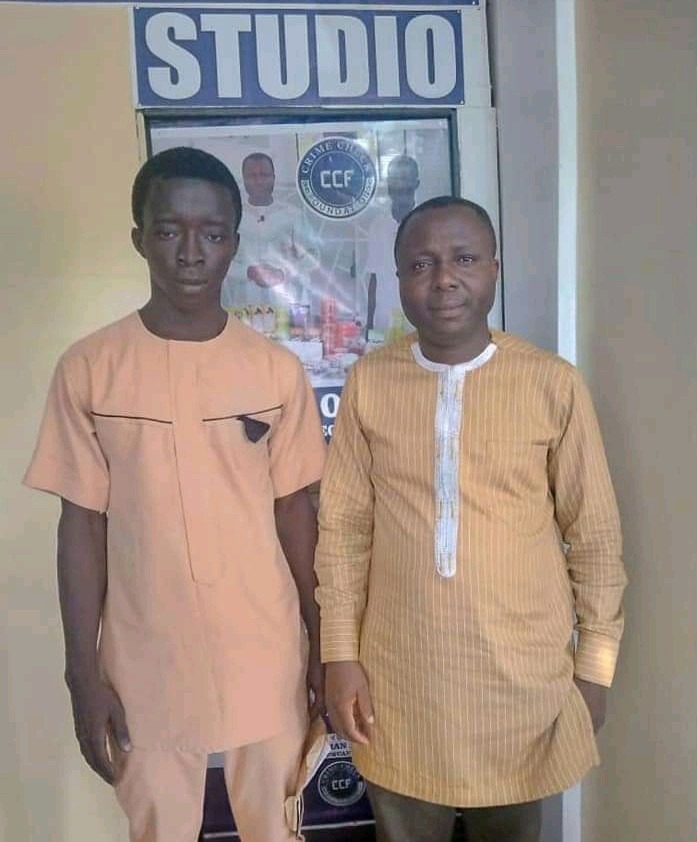 Being a free man, he decided to pursue his education to become a nurse but all the 3 Senior High Schools he visited in the Northern Region to be admitted denied him on the basis that he is an ex-convict. This is wrong. Prisons are there to punish people who engage in activities that do not conform to the laws of the land. But that's not all, they are also correctional facilities that ensure that people who pass through them do not commit crime again. In the Western world, prisoners who are released from prison are put on probation under the supervision of probation officers. The probation officers will have to provide a report to indicate that a prisoner can be sent back into the community. 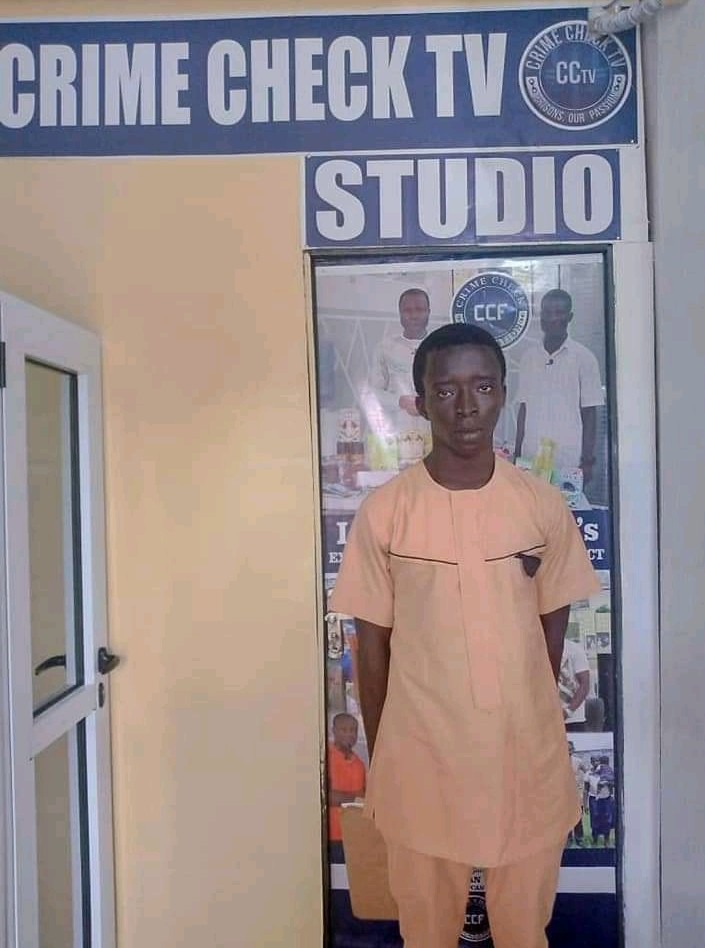 Now, a young man's future hangs in the balance as he is being denied admission to continue his education all because he has a criminal record. Is the system fair?