By HotNewsgh_official (self media writer) | 11 days ago 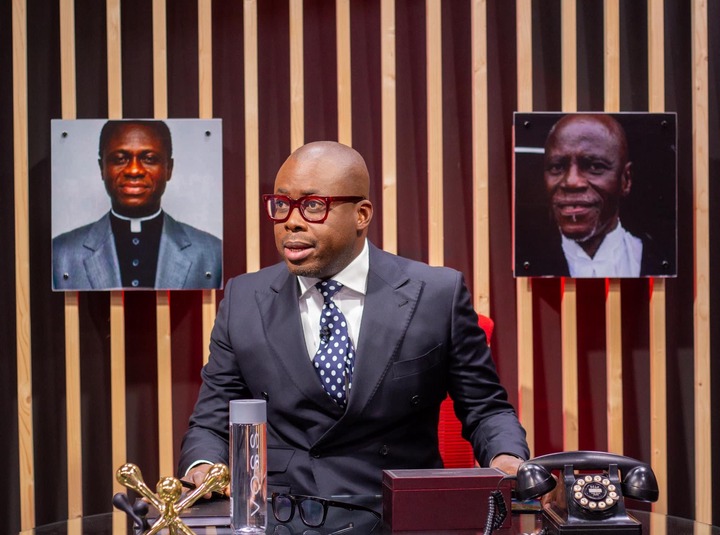 Paul Adom Otchere is speaking about the lgbtq members in a way that they need to be addressed. Mostly, these are not the lives that these people hoped for.

And even though we can be judgmental as we want, they shouldn’t be treated like nonhumans. One of the things that most of the people fighting against the lgbtq members are refusing to acknowledge is that they need help. 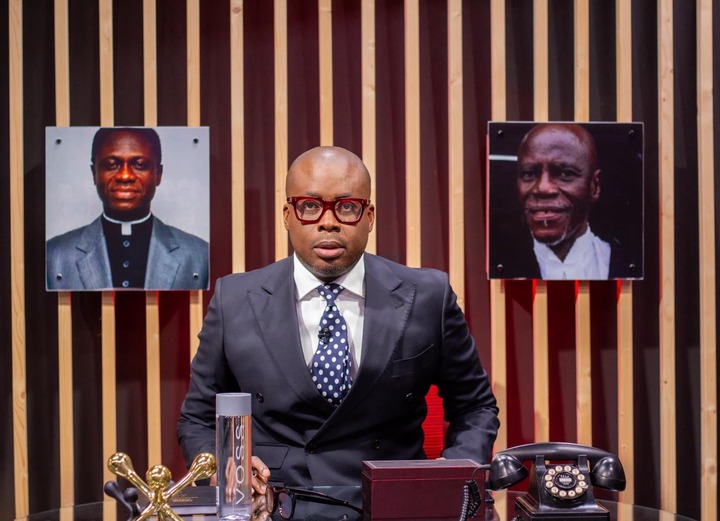 These people need help and as they are criticized and being criminalized, we should think of ways to assist them. The members of this community have requested for its legalization but there is a serious fight in parliament against it.

From Paul Adom Otchere, he said, they are humans as well and we should see the need to lend a helping hand to them rather than beating them up. He also reminded the violent anti-lgbtq members that the law also criminalizes acts that puts their lives in danger. 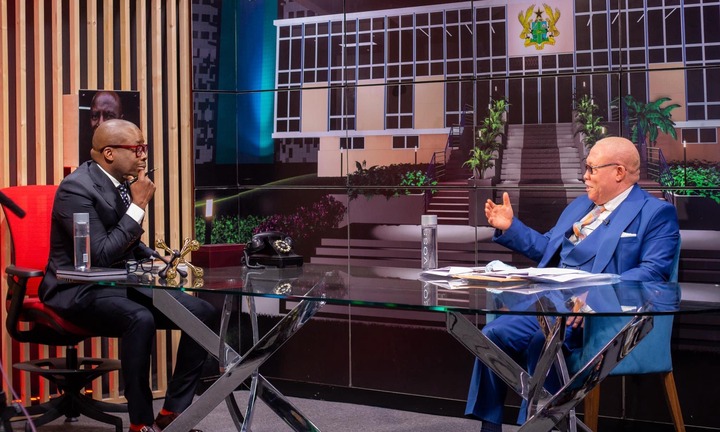 Because of this, they should be allowed to exist as humans and treated as humans. He was however against the practice but asked the general public to take notice of the punishment that will be given to people who physically abuse them.

This is one of the issues that the members of the lgbtq communities especially have been frightened about. They need to be afraid of the law and the fact that they will be arrested and not killed as instant justice.

Also this is because a person might even mistaken another person for one of the lgbtq members and might be brutalized to death without going through the right procedure to criminalize their activities.