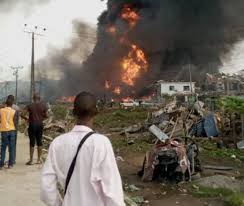 A vehicle conveying passengers has been involved in a gory accident at Savelugu in the northern region, the police has stated. The unfortunate accident lead to the lost of ten lives with 23 others sustaining various forms of injuries.

According to a survivor who narrated the incident to press men in Savelugu, a Kia Rhino which was carrying about 33 passengers all funeral mourners was returning to Tamale from Savelugu. On the way, a tricycle crossed the vehicle. In the driver's attempt to avoid crashing into the tricycle, he lost control and the Kia somersaulted several times before landing upside down. Six persons died instantly while the rest were conveyed to Savelugu Government hospital for treatment. Unfortunately, four more died while receiving treatment. Seven persons who sustained severe injuries were transferred to the Tamale Teaching Hospital for further treatment. 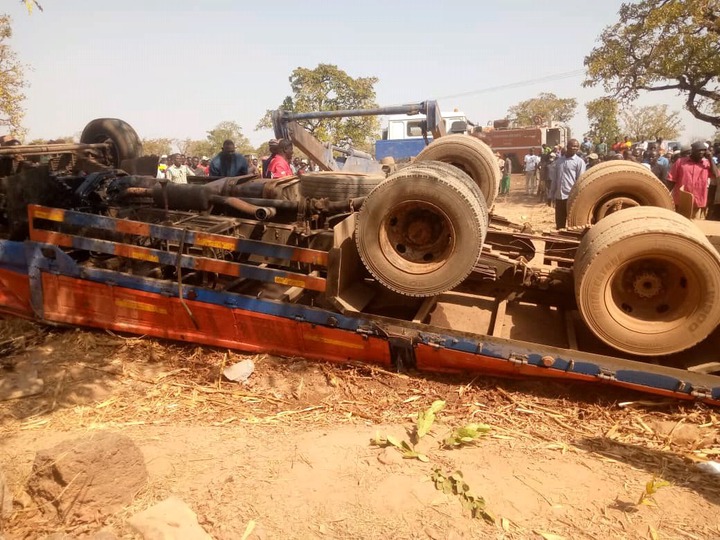 The police said they have towed away the Kia Rhino while investigations commenced.

This might be the 4th time in a week that tricycles are involved in deadly accidents.

The Apiate Explosion occurred as a result of collision between a tricycle and a van carrying dynamite. Fourteen persons died in that incident.

In Kumasi on Friday, a tricycle which was syphoning fuel from a fuel tanker caught fire leading to an explosion. Although no one died, several nearby structures were touched. 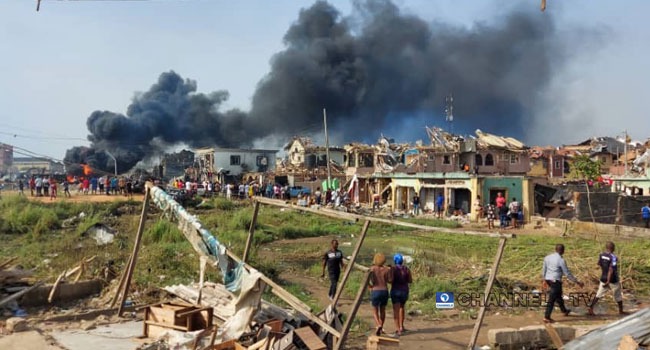 At Ofinso today a tricycle run into a truck killing two of the four passengers on the spot. The other two are in critical conditions in the hospital.

This may revive the discussion on the legalization of the use of tricycle in Ghana. Share your thoughts on this emerging topic. Like and share this story.

GMA: Warns The Public On The Weather Conditions Today

5 Powerful Type of Waters and Its Uses For Life Success

It's Tax Payers Money; Presidential Jet To Fly To France For Maintenance Faces Some Resistance