By Temablogger (self meida writer) | 23 days

Following Angel FM evening news two people have been confirmed injured and one dead over chieftaincy issue which stood up at Offinso Asamakama this afternoon between two families.

According to the information received from the reporter. He confirmed this issue has been there since their chief kicked the bucket in 2017. Due to that, the queen's mother in Offinso Asamakama has not been able to appoint a new chief.

The chieftaincy issue is between two families and it has not been settled over the past four years. Today 20th May 2021 was the day the queen's mother decided to appoint a new chief to replace the chief who passed away.

Nana Osei Bonsu was appointed as the new chief and the other family was not happy about the decision of the queen mother which didn’t favor them. This resulted in a great brouhaha between the two families.

A car came to pick the Queen mother from the place and unfortunately, someone fired a gunshot from the car which killed one of the people. They also retaliated, chased the car, caught the driver murdered him, and injured the rest. See the pictures below; 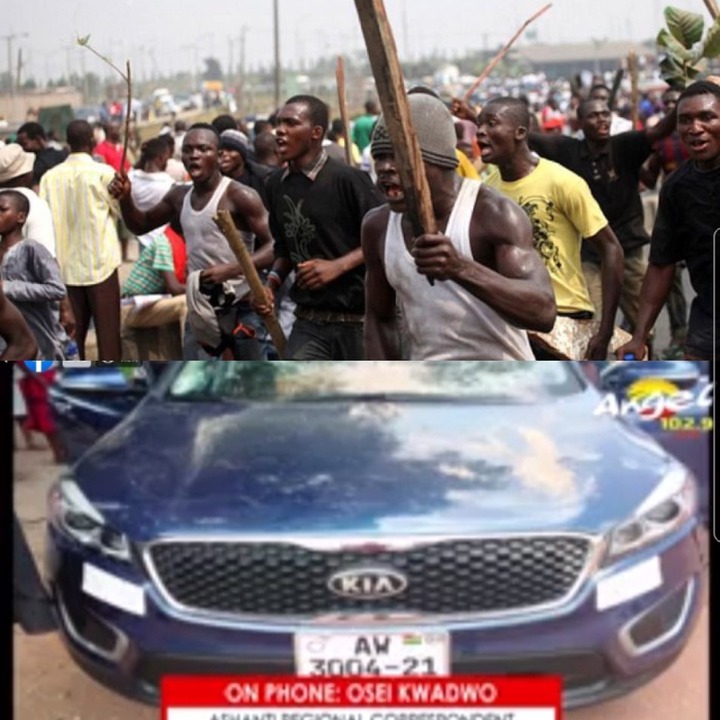 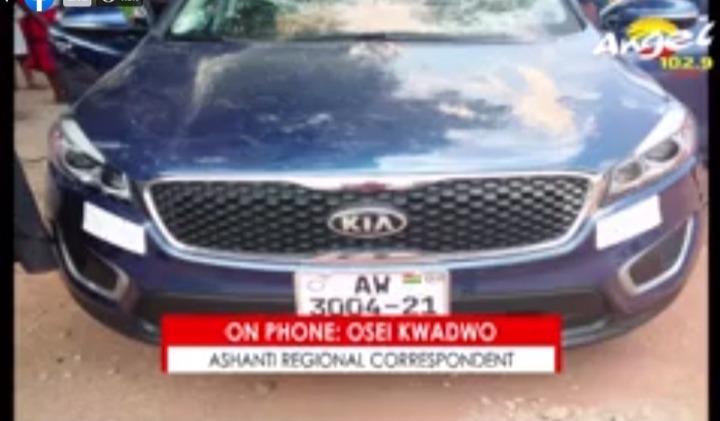 Content created and supplied by: Temablogger (via Opera News )