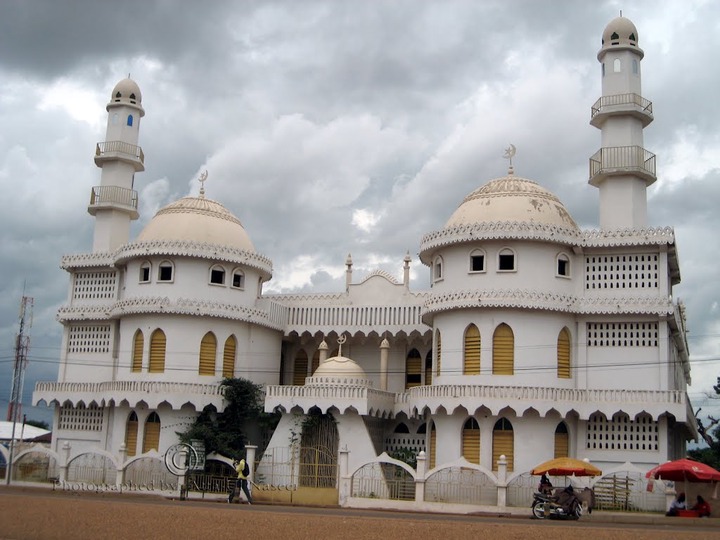 One of the social issues affecting and influencing almost every aspect of our lives today is the media and the influence the media wields in our various societies is very significant. People are much anticipating the Media to act against oppression which is more or less an insidious embodiment of manipulation and control which involves the subjugate and marginalization of a specific group of people. The media has the power to create changes that can reverberate beyond their own sphere of influence.

The media is supposed to act against unfairness, unjust and biased on the Muslim societies but the case is not like that as western world who are vigorously fighting against the Islamic religion are manipulating the media to be taciturn on issues pertinent to the religion, together with the media putting more efforts in arrogating the status of the religion in most countries and based on personal conviction, I see it to be a dereliction of duty by the media because they are those who help in dehumanizing the Muslim societies with all sort of unpalatable and fallacious frames. 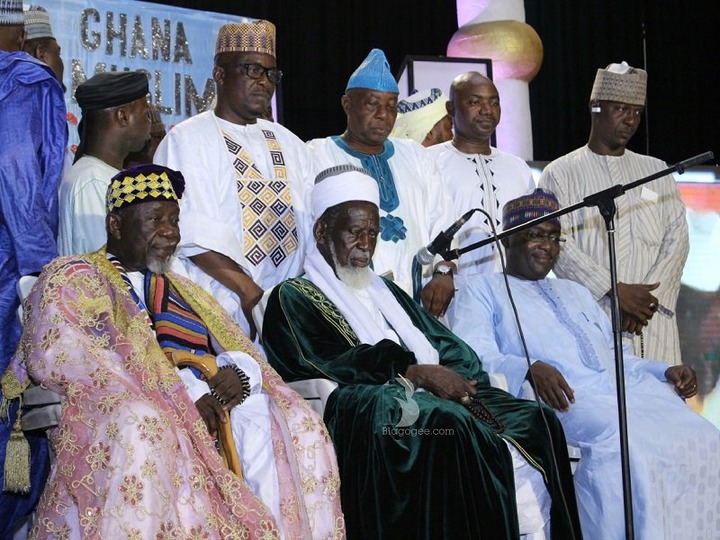 The western Islamophobia views ignore the patriarchal and political structures within which Muslims are oppressed and the media are silenced. What is happening in Palestine today is very pathetic and has to be condemned by all media houses in regard of their stance or religious beliefs but the are mute because the treachery conduct are executed by other Faith's against Muslims.

The media is responsible to act against injustice and all the unjust conducts against Muslims societies are overshadowed by the same group of people who are supposed to share it to the world to have a fully conceptualization on the wrength against Muslims. 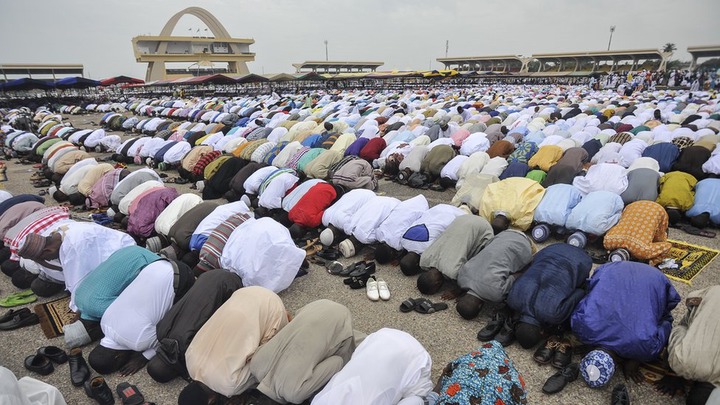 A lot of narrative and systematic dominant has been created through the influence of the media against Muslims, and there is a paradox in the way media links violence with the Muslim societies. Major media houses are biased on Muslim societies and there are numerous instances where the media has been found of favouritism in reporting violence and events that occurred within the Muslim jurisdictions.

Nima precisely is a cosmopolitan area with Muslim majority and base on that, the society has being framed as an epitome of violence, extremism and illiteracy by media which there is no iota of truth in most of the claims by the media on the Nima community. The media are expected to act against partiality on societies without prejudice and deliver whatever report that are valuable to people rather than framing, criticizing, and judging wrongly the innocent Muslim societies.