The Essikuma Police in the Central Region has arrested a young man named, Kwesi Kumi alias ‘One Stone’ for attempting suicide. The young man, per an investigation conducted by the Police revealed he is a prime suspect in the murder of his wife, Adiza Ibrahim, age 39, at Mbra Street neighbourhood.

Mr. Kumi was found unconscious in the street of Ekumfi Otuom, with signs of poisoning hours later after neighbours had reported the crime to the local police. Police Officers at Ekumfi-Otuom went to his rescue and transported him to Apam Government hospital for emergent treatment. 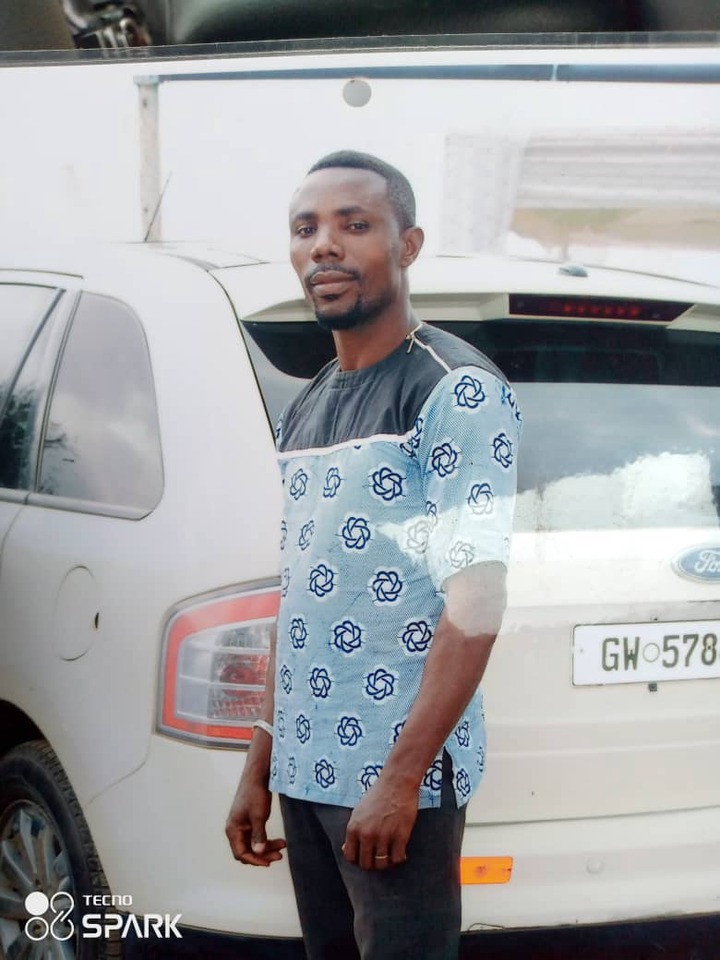 It was when he gained consciousness that the police interrogated him to uncover what caused his to attempt suicide. Kwesi Kumi confessed that he murdered the wife, Adidza at their home after some heightened conflict ensued between them.

According to him, they had some hostile exchanges on Tuesday July 2021 which provoked him stab the wife with a kitchen knife. Learning of the crime he had committed, Kwesi Kumi locked up lifeless body of the wife, and bolted only to be found at Ekumfi-Otuom lying unconscious in the street.

It took the suspicion of Afrakoma, Fati and Adam to learn about the crime. They called on the sibling of the murdered woman, Adams Quinoo who later reported the crime to the Police. Adidza was found lying in a pool of blood when police officers broke into the room.

Mr. Kwesi Adams is currently receiving treatment but under police arrest. He is to be subjected to investigations and prosecution for murder.

Residents have been alarmed by the news as they say Kwesi Adams wasn’t a violent man. It is not clear what caused the conflict between the two that resulted into the stabbing of Adidza.

Below is an interview the Public Affairs Officer of the Central Region Command of the Ghana Police Service, Irene Oppong granted on the matter.