By gh.studio.opera.com (self meida writer) | 14 days 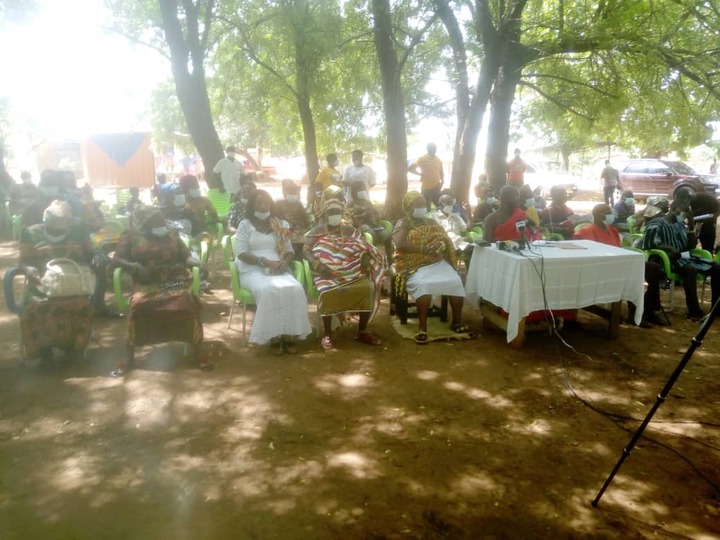 The chiefs and owners of Adjena (Akosombo), have given a three week deadline to the Volta River Authority (VRA) to pay them Dam compensations or face their wrath.

The chiefs have also accused the VRA of false claim of ownership of Mpakadan In-Land Port Lands and unfulfilled promises.

The chiefs also accused the power generators of depriving the people of basic infrastructure such as good drainage systems, roads, schools, among others.

These accusations were made at a press conference held at Adjena yesterday.

Briefing the media, the chief of Adjena and overlord of Tafo kingdom, Nana Twum Barima III disclosed that the VRA has neglected the people for too long, and that they are no longer ready to allow this to continue.

“Adjena lands were illegally acquired for the construction of the Akosombo dam, and that no compensation has since been paid to the owners of the land”, the chief said.

According to Nana Twum Barima III, the owners of the land are ready to legally fight the VRA if they fall to settle the matter amicably with them.

The chief mentioned the Club House, the New Adjena township, the Tank Farm and that of the lands acquired for the construction of the directors quarters as those they are demanding compensations for.

The chief further accused the VRA of depriving the people of Adjena their livelihood, saying, the people have been subjected to economic, social and moral hardship.

"The people of Adjena are no longer going to accept the kind of Injustices and disrespect meted out to them by the VRA", he concluded.