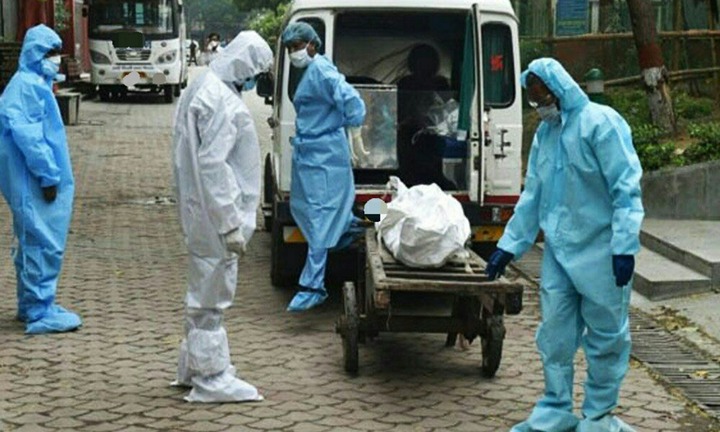 It is the wish of every family to pay farewell to their deceased relative, in peace and in harmony, but the Adjako family of Nuaso could not offer that to their dead brother and father. Nuaso which is a community town in the Lake Bomsomtwe area, is a town named after Nuaso of the eastern region. First settlements of the bay which is around the lake, was named Nuaso people by the Kuntanase natives because, they came from Nuaso in the eastern region. In other for easy identification, the Kuntanase King which the land belonged to, named the settlement after where the people came from. Kuntanase is the district capital of Bosomtwe district, which Nuaso is a community town within.

The Adjako family has been hit with a tragedy of digging a body they buried on last week Saturday, after a mortuary attendant ratified a mistake he made, in giving that wrong body to them. Odah Adjako is a 35-year old man who died after a short illness. Odah died on the morning of Monday 11 January 2021, and the family made reservations to send him to his grave on Friday 20 February 2021. The Adjako family went for their body with a coffin because, they were afraid the man died from the global disease causing pain to every nation.

The mortuary man of Grace Mortuary at Kuntanase, was not around when the Adjako family went for the body of the late Odah Adjako. The mortuary attendant, did not hear the exact words of his boss, and couldn't reach him on the phone. So he gave a body that wasn't Odah Adjako to the family, and the family went straight to the cemetery to bury Odah without hesitation. Odah was buried on Saturday 20 February and final funeral rite was performed on the same day. The Adjako family afraid of their suspicions, did not bother opening the body bag their deceased relative was placed in, and buried him as it was given to them.

Odah was sharing the same standing cubicle freezer with another man, Enoch, who was to be buried tomorrow morning. The mortuary attendant made a mistake and gave Enoch's body to the Adjako family, instead of Odah's. Enoch's family went to Grace mortuary yesterday morning, to make preparations and remove him from the freezer in other for the ice to melt from his body, so he can be laid in state tomorrow morning. And it was there, the mortuary man found out, his attendant has made a mistake.

Inisah Fula, the mortuary attendant together with Grace mortuary officials, went to Kuntanase where the king instructed them to make sacrifices to pull up the body which has been buried for six days. Two sheeps were sacrificed, before the Adjako family were allowed to dig the up the body of Enoch. The family in the company of Grace mortuary, dig up Enoch's body which was already in its deteriorating stage. The body was placed back into Grace mortuary ambulance and sent to a burial site, where Enoch was to be buried. Enoch's family did not speak on the case but, from all indications, compensations was paid to them. Grace mortuary gave an undisclosed amount of money to Enoch's family, for the grieve caused.

Odah Adjako's original body was handed to the family, who made a small gathering before burying him. Grace mortuary officials refused to comment on the story yesterday, but there was indications that, the mortuary attendant has been suspended. Inisah Fula did not give an answer when the question was posed to him for commenting, but from facial expressions, the attendant Mohammed Tabil has been either suspended or sacked per the mistake he committed. 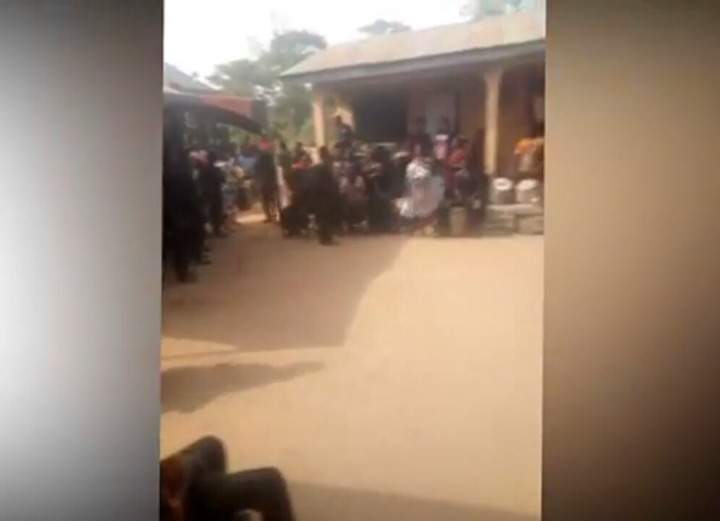 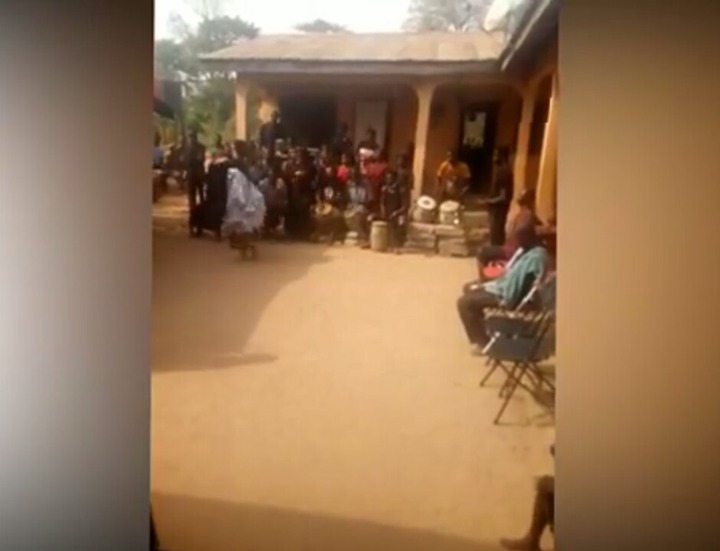 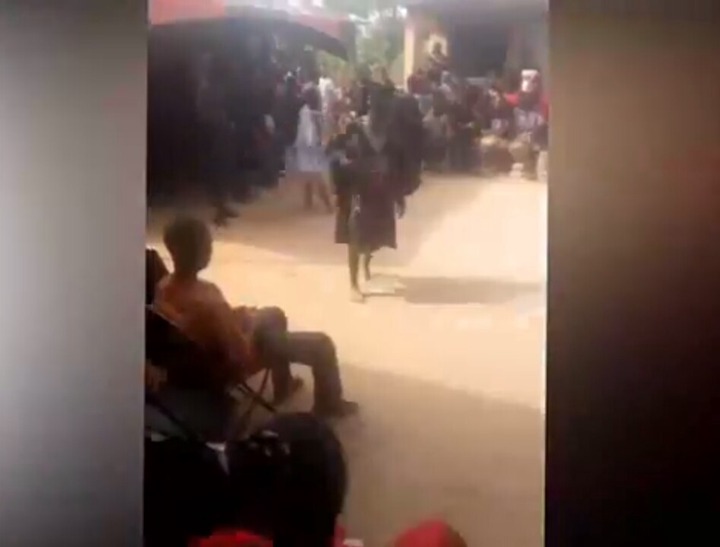