Father in trouble for stabbing his daughters fiance over relationship issues

Kwadwo Appiah, a clothing retailer was in his shop when Opanin Nicholas, the father of his woman, bashed into the shop and started threatening him with anger. Kwadwo Appiah knowing the quick anger of the man moved back three spaces, but was still hurt when the angered man threw a pocket knife at him. Kwadwo from his right arm to his left fingers, were all injured and received several cuts from the knife. 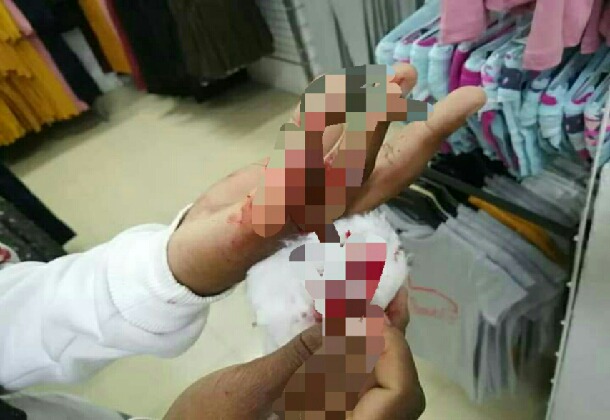 I have warmed you to treat my daughter with care, you make her cry again, I will destroy you and everyone you ever knew, the 56-year-old man said before dashing out of the shop in anger. Three people; two customers and Kwadwo's coworker who witnessed the issue helped Kwadwo with the bleeding, but couldn't sustain it as Kwadwo's fingers and right arm kept decorating the shop with blood.

Kwadwo was taken to the Kumawu hospital where he was treated and discharged yesterday. Kwadwo in anticipation not to cause further harm to his woman's family, decided not to pursue the case but the doctors of Kumawu Hospital's demand a police report, forced Kwadwo into the Kumawu police station last night.

Kwadwo Appiah in his complaint to the police, and a witness statement from his coworker Atta Manu, stated that the 56-year-old Opanin Nicholas did not allow him to even explain anything to him before throwing his pocket knife at him. I have been having trouble with my woman, the daughter Opanin Nicholas, and that made us decide to give space to each other so we can think about what we want to do. 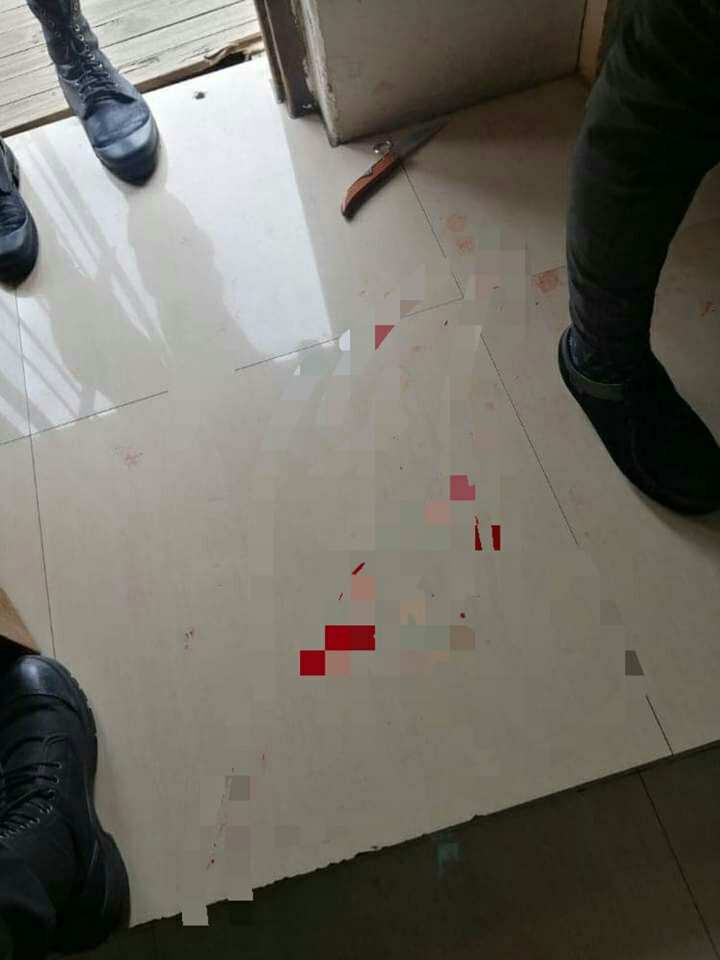 It was not a breakup, but a space that will make us breathe some fresh air after going through some difficult heartbreaking situations. My woman might have taken the space as a break-up and had communicated to his father about our separation which forced him into my shop to attack me, Kwadwo Appiah shared in his statement.

Opanin Nicholas after his arrest this morning, narrated that, he couldn't sit aloof and watched his daughter share tears over a man and decided to warn him. Opanin Nicholas feared his daughter might end her life over Kwadwo Appiah and wasn't willing to take any dead body in his house, and paid Kwadwo an angry visit in his shop. 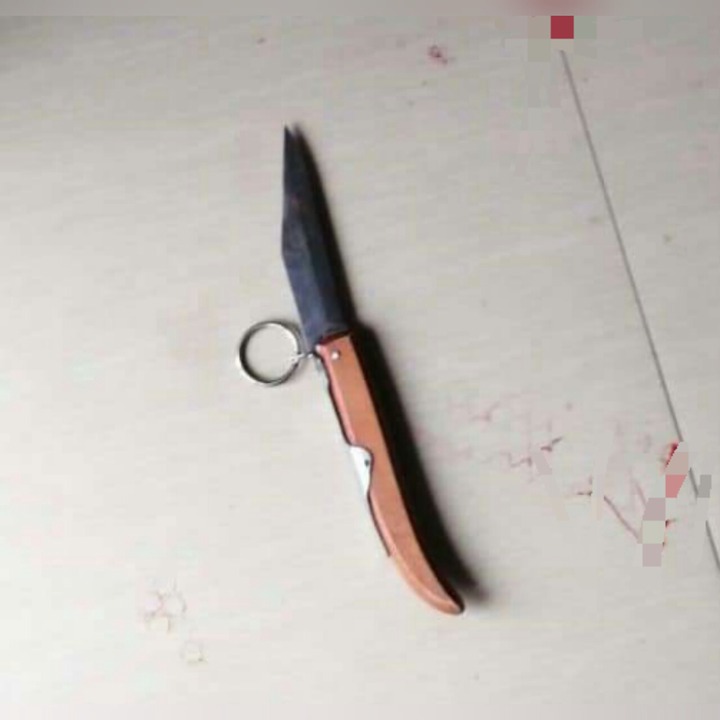 Your actions could have caused more harm. You don't walk into someone's shop and threaten and stab them because of their actions. Next time, report them to the police instead of going there yourself, Lance Corporal Addai Wisdom said before pushing the 56-year-old man into the Kumawu police cells. Opanin Nicholas is charged with threatening and attempting to cause harm and is likely to face Mampong District court tomorrow morning.