5 Of History’s Most Notorious Serial Killers The World Have Ever seen.

By Kojosteve1 (self meida writer) | 9 days

A serial killer is someone who murders at least two people in separate events that occurs at different times. While “serial murder” is formalised by any serial code, the crime of serial killer has often been seized on by the media and public consciousness especially in cases where there are many victims. The following are the notorious serial killers the world have ever know. 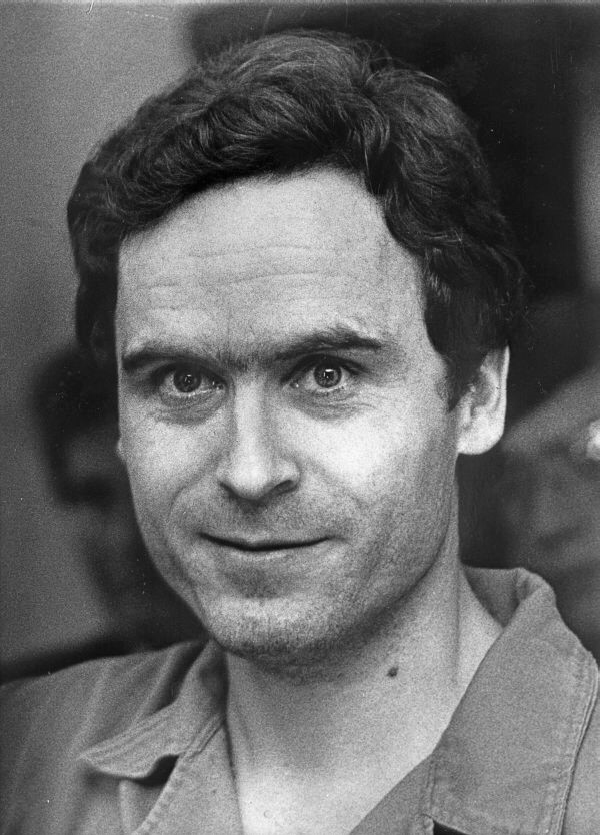 He loved the attention his murders garnered him, and many in the United States were more than happy to give him that attention. The western U.S was his hunting ground. With an unknown number of murders piling up, mostly college women from Washington and Oregon all the way to Utah and Colorado. Buddy was once arrested in Colorado and convicted of kidnapping but he escaped to Florida where he killed multiple times more. Buddy’s final arrest and his aftermath captured the attention of the nation, as the accused murder acted as his own lawyer during what was believed to have been the first televised murder trial. He was eventually executed in an electric chair in 1989. 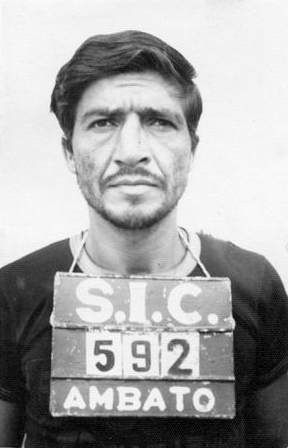 One of the world most notorious serial killer might still be out there. Pedro Lopez is linked with more than 300 murders in his native Columbia and Ecuador and Peru. At least one third of those murders were tribal women. After the arrest of Lopez in 1980, police found the graves of more than 50 of his preteen victims. He.was later convicted of killing 110 girls in Ecuador and confessed to 240 more murders in Columbia and Peru. He didn’t even spend 20 years in prison, as he was released in 1998 for good behavior. More than 20 years since, his whereabouts is unknown. 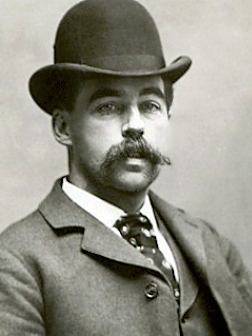 Chicago has had its share of killers, perhaps none more haunting than H.H Holmes, the pharmacist who turned a hotel into a torture castle. Ahead of the 1893 world’s fair. Holmes moved to Chicago and stated outfitting a three story hotel with all manners of nefarious contraptions, including gas lines, secret passages and trapdoors, hall ways to death ends, chutes to the basement, soundproof pudding and torture devices strewn throughout a maze. The gas allowed Holmes to knockout his guest before the worst of what was to happened next came, often on his surgical table. He then buried the victims in his building furnace, selling skeletons to medical school and running life scam. In all he coped to more than 20 murder found only after a fellow scammer turned him in for falling short on a financial agreement before he was hanged in 1896. A construction worker known by his suburban neighbours as outgoing. He was involved in politics and even acted as clown in birthday parties. He was no clown. Gacy came under suspicion in 1978 when a 15 year old boy last seen with him, went missing. That wasn’t the only time families of missing boys had pointed fingers at him, but it was the first time authorities took them seriously. Soon after a police warrant was granted a search at Gacy’s home, the smell of nearly 30 bodies buried in a four foot crawl under his home. He was convicted of 33 counts of murder, with additional counts of rape and torture, and was executed by lethal injection in 1994. Harold Shipman, also Leon as,”Dr. Death,” is believed to have killed 218 patients, although the total is quite likely closer to 250. This docto practiced and between 1972 and 1988 worked in two different offices, killing all the while. He wasn’t caught until a red card was raised by more people, including an undertaker who was surprised by the sheer number of cremation certificate Shipman was part of, along with the fact that most of the cases were elderly women found in bed to have died not at night but during the day. Police mishandled the investigations and Shipman kept on killing until he got greedy and tried to concoct a will for a victim that named him beneficiary, which led the victim’s daughter to become suspicious. He was finally convicted in 2000 and committed suicide while in prison.

These are 656 ATM Cards Belonging To One Person. Check Out How He Was Fished Out At The Airport.

They can run but they cannot hide: Police assures public as they go after suspected armed robbers