Princess Alhassan, the daughter of Alhaji Alhassan, an Islamic clergy in the Bono Region, has been found dead this morning after she was seen in a heated debate with her landlord over rent issues. Princess as she was known within the Ejisu Zongo area, was an over the counter retailer of drugs; a business she has been operating since 2018. 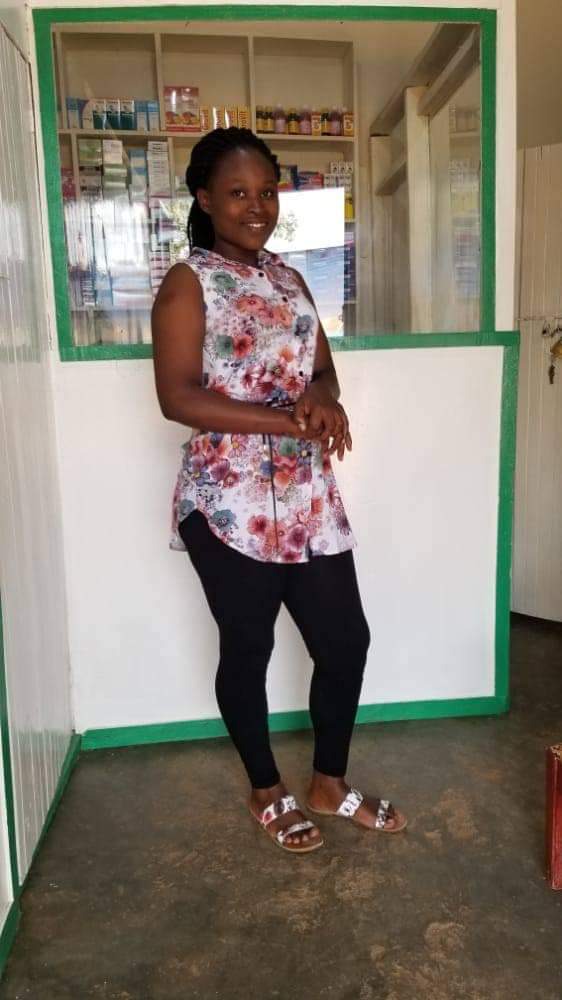 Princess after gaining admission to the Kwame Nkrumah University of Science and Technology (KNUST) in September 2018, was able to convince her father, Mr Alhassan to support her with a mini shop she can operate not for money mainly, but for experience and knowledge with her coursework in school. The student studying Pharmaceuticals (General Pharmacy) in school was given the go-ahead when her father agreed to pay for a shop and help her with some resources to purchase her first order of drugs for her business.

She was given over Four Thousand cedis in 2019 to fully operate her business and it has been with that business she has been operating in her leisure time until her death this morning. The business; Over The Counter Alhassan drug store, was been operated in a building belonging to one Boateng Kyei Michael, a 58-year-old businessman. 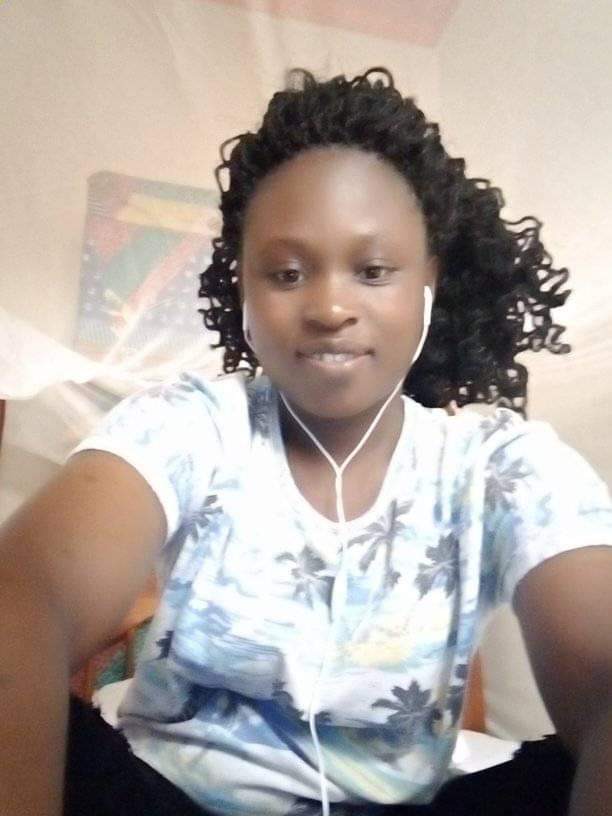 Mr Boateng, after renewing Princess' rent for the store for two years in January 2021, sent her a notice in February, asking her for the remaining balance to the rent. The rent for the one-room store, which Princess has been paying Three Hundred Cedis a month since 2018, was increased in 2021 to Three Hundred and Fifty Cedis (350). Princess was not notified of the increment before renewing her two-year rent (January 2021 to January 2023).

Speaking on Okess 106.5FM, the partner of Princess, Karem Mohammed, stated that, Princess disagreed to pay any additional money in February when the landlord Mr Boateng sent her the rent increase notice. The refusal of Princess in paying the increased rent caused a series of debates between her and the landlord which forced the landlord to order her out of the shop, but Princess never heeded any of the warnings of the landlord. 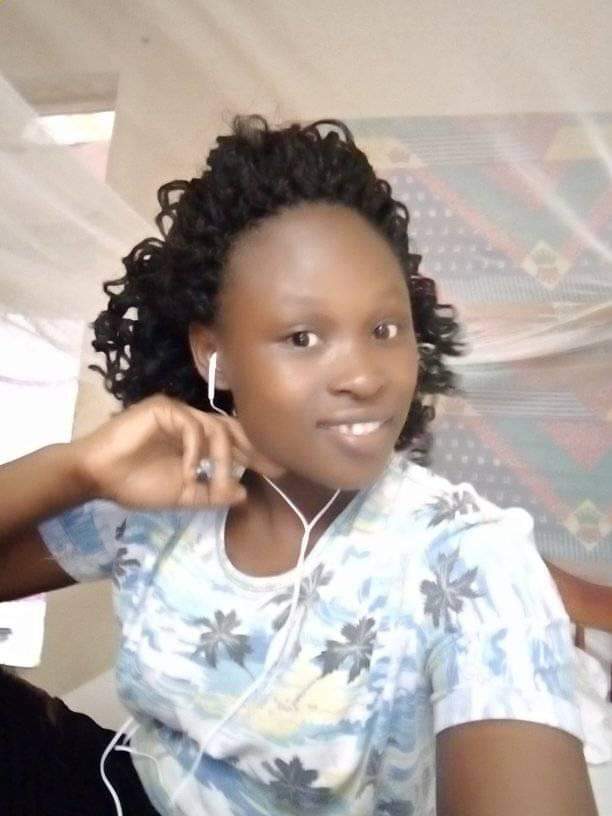 Mr Boateng on Sunday threatened Princess with breaking the store and throwing her things out if she fails to evict herself from the store on that day. Princess never took the landlord's threat serious as she was found dead this morning. The attackers may have attacked her around 11 pm last night while she was closing from the shop, as her body was found few metres away from the shop.

With what seems like falling and hitting her head on a stone, Princess was found with her head lying on a sand concrete block while the rest of her body laid on a paved road to the Zongo mosque, where she lives. There was no blood coming from her head when she was found dead. Her death is seemed like foul play since hitting the concrete block would have caused some wounds on the head but there were no wounds anywhere near the head.

It is rumoured the landlord may have caused her death over the threats he gave her on Sunday morning and placed her on the concrete block to seem she tripped on the concrete block, and fell to her death. Princess according to Ejisu Zongo residents, was a calm person with no enemies because of her generosity. Even if you are sick and you don't have money, Princess will take care of you, help you heal and bill you at a later date, one of her clients said in eulogizing her. 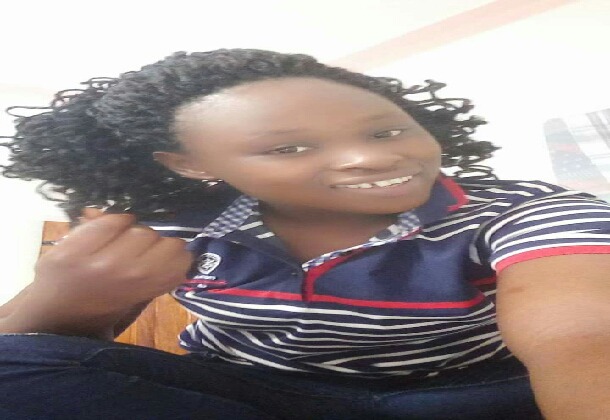 Ejisu police have taken the body to the Ejisu hospital mortuary with a pending investigation. There is a possible hint of Mr Boateng's arrest to help with investigations.