By RockyJDJones (self meida writer) | 9 days

Samuel Wongah, 33, has been arrested by the Kumasi Central Police after a good Samaritan tipped the police highway checkpoint patrol last night. Samuel Wongah was on a sprinter bus travelling to Accra when the police patrol checkpoint at Ejisu arrested him. He was fleeing away after murdering his wife, Hozie Abigail and child at Hwireso, a community town within Ejisu Municipal. 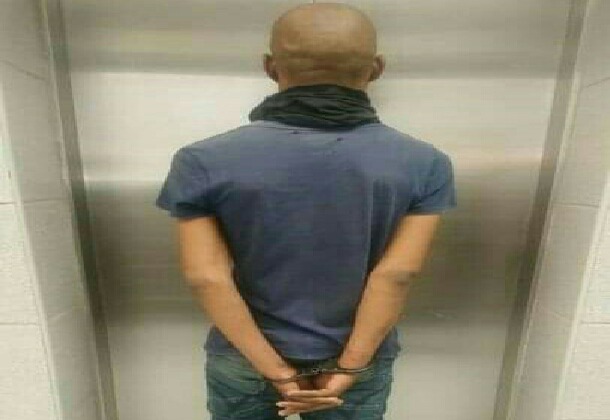 Hozie Abigail, 30, and her two-year-old daughter were murdered on 5 September after a short disagreement with her man, the landlord, Kofi Asante said in his witness report to the Ejisu police on 6 September. Hozie Abigail on 8 August had a confrontation with her husband for disgracing her in public. The husband Samuel Wagah, affirmed his decision that he was going to keep disgracing and shaming her in public if she kept doing her wrongful attitude.

It was alleged but never confirmed that Hozie Abigail was seeing another person outside their marriage and that triggered her half-caste husband to disgrace her anytime she was seen with a man, either her brother, relative, family, church leader or anyone. Samuel Wongah will become offended and assume his wife wasn't been truthful, the landlord Kofi Asante said. The two kept arguing for the whole of August until Hozie's death on 5 September. She was found dead in their room with her head bruised. A hospital report from Ejisu government hospital did confirm that Hozie was beaten before her death. Her head might have been hit with a heavy object, and that forced her to collapse for three hours before her death. The child was suffocated to death too, the report said.

Samuel Wongah in his arrest confirmed murdering his wife and child but denied stating why he did that. Though Samuel hasn't given the full details on why he murdered the wife and child, it is alleged he did that because of the unconfirmed reports of his wife's unfaithfulness and the possibility of the child not belonging to him. Samuel Wongah is at the Kumasi Central Police where paper works are been processed for his transfer to Ejisu Police. 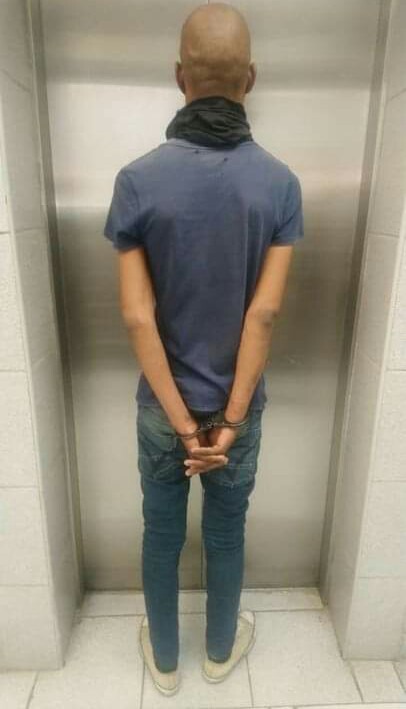 Samuel Wonga is scheduled to arrive at Ejisu Police later this day and be processed to court tomorrow morning. Ejisu Police Officer Amo Bernard, the lead officer on Hozie Abigail's murder thanked the person who gave the tip-off and encouraged other citizens to help the police solve crimes with their contributions. We are thankful to the madam who gave us the tip-off, without her help, it would have been hard solving this crime, the officer said. 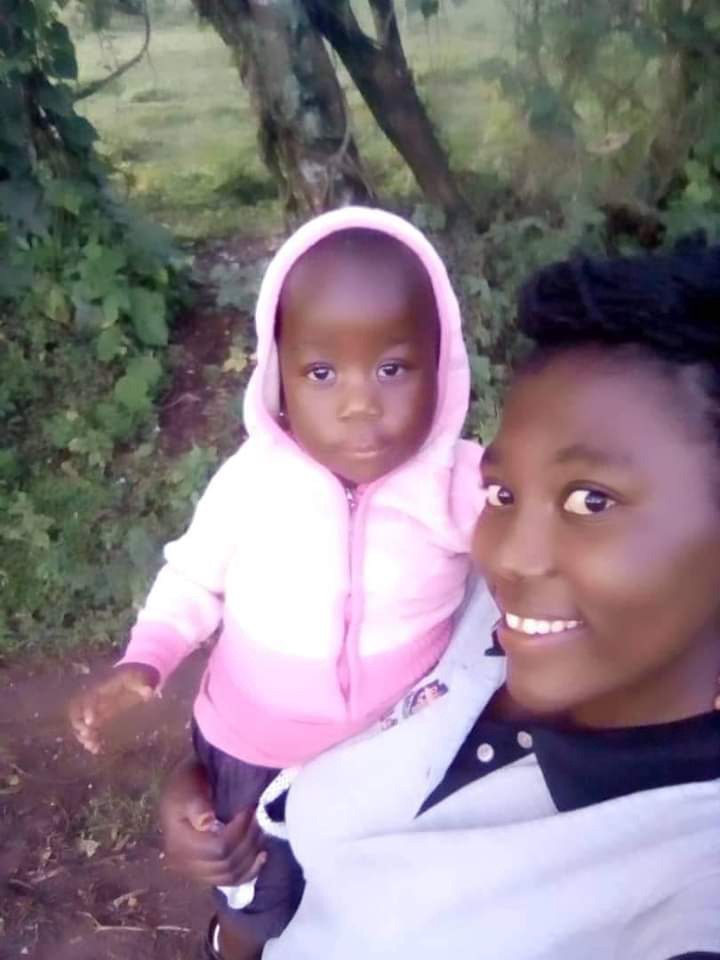 Abigail Hozie and her daughter 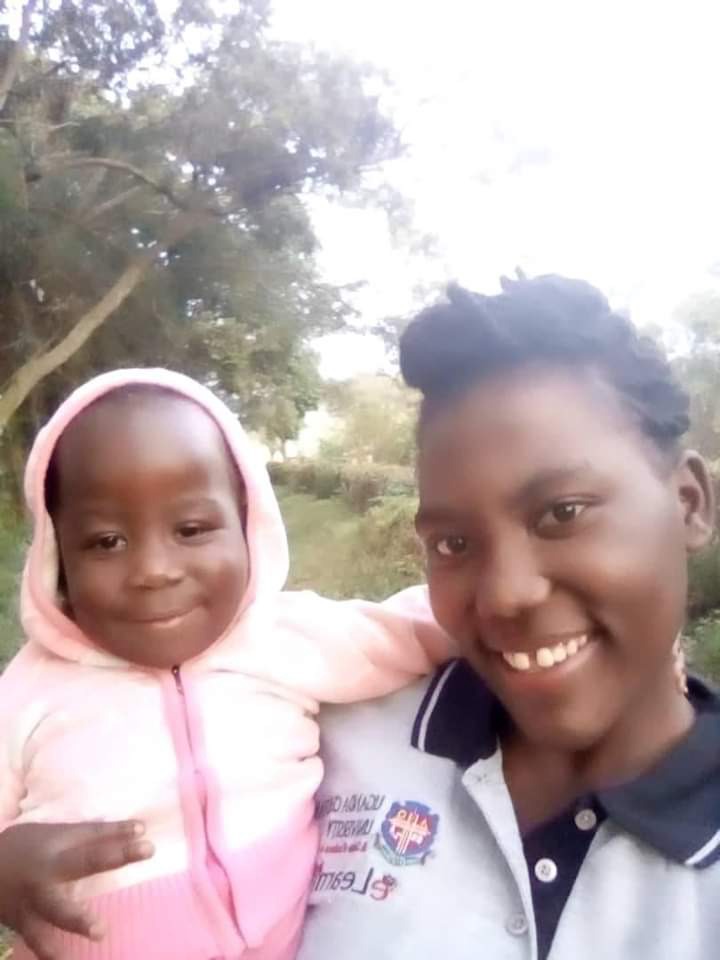