Awal Misbawu, one of the six-shot unprofessionally by rapid response soldiers in Ejura has been confirmed amputated after doctors at KATH thought, that is the only possibility to keep him alive.

The loss of lives in some circumstances is considered by some people as a better alternative instead of living.

In some of these cases many who still want to live earned a burden for their family who would have to live with that condition of management, for the rest of their lives.

The decision to survive an accident to some people comes as a curse instead of being a blessing.

This is because the burden of struggle to provide food has been toughed when they were not physically disabled.

In Ghana income of many families goes around feeding on hand to mouth but the unfortunate thing is that where there is violence the people who get to bite their tongues are the poor people.

The sons and daughters of the most influential in society often don't participate in protests because politics is defined in academics as the madness of many but the benefit of the few.

It is the poor and ordinary Ghanaians who mostly formed long queues to cast their votes and made somebody president over the resources of the country only him to enrich himself, his families, and friends.

In the 2020 elections, over 14 million Ghanaians voted to elect MPs and presidents to guarantee their rights to good infrastructure, jobs, and social amenities.

At the beginning of this year, the citizens have realized that there is too much hardship in the country and have decided to air their grievances using social media rendezvous as a way to call on Ghanaians to understand their right to live in a better Ghana.

This is not too much to ask for so was Ibrahim Ayass Kaaka actively involved in the campaign for the government to fix the poor infrastructure in his community. 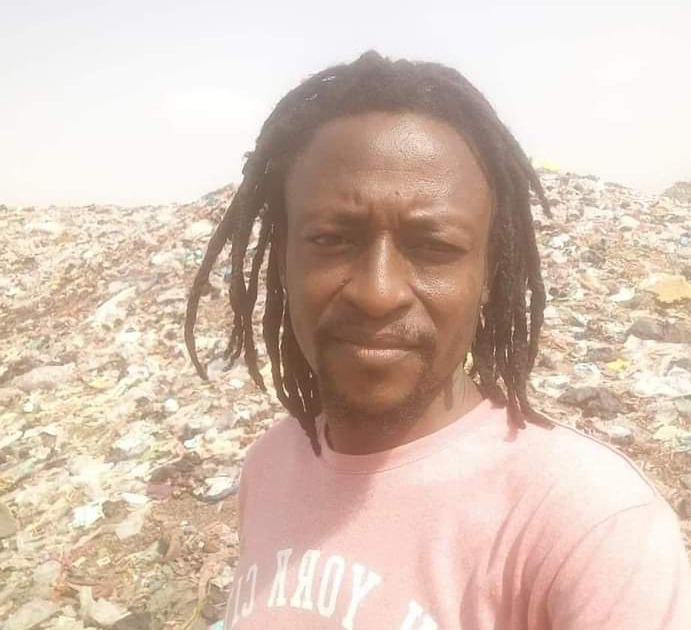 In the process, people who supposed to at least guarantee the lives of every citizen right to life saw Ibrahim's used of social media as a weapon to make the governing party unpopular and have indirectly or directly finished him using the lesser privileged people to carry the alleged mob attack on the late Ayass Kaaka.

The thing went on leading to anger by the youth to riot and in the process, lesser privileged people again lost their lives and injured.

It's time the youth rethink their association with the political elites as the failure to do the right is costing more death to our brothers who could have had a great future in a country well fixed.

Below is Awal Misbawu moment before he was shot.

Awal (16years) was before the incident a scrap metal boy.