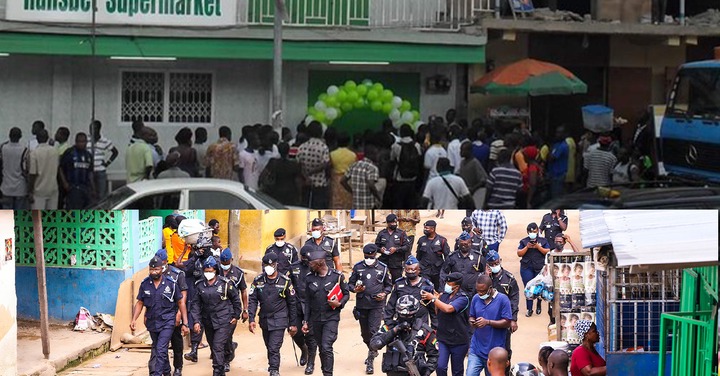 It is very unusual for any bank in Ghana to transport huge sums of monies with a bullion van without a Police escort. Just recently, COP George Akuffo Dampare was in the news for meeting with the various heads of the banking institutions in the country on how they can collaborate with the police to transport cash safely without the attacks of armed robbers and other criminals.

The initiative was applauded by many Ghanaians who thought the rate at which armed robbers were attacking bullion vans will see an end. But it seems some of the banks did not take the meeting and its resolutions seriously. Following the robbery at Tarkwa where the armed robbers made away with an unspecified amount of money, the big question has been how the Bank in question went to the supermarket to transport the cash without employing the services of a police escort. 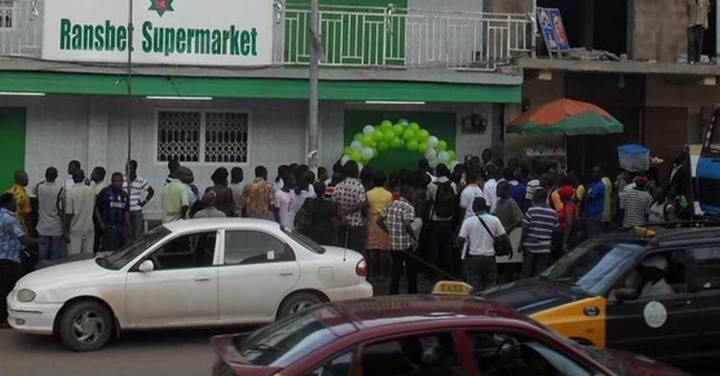 At least, a police officer could have monitored their direction of movement and inform other officers at the nearby barrier to trail them. The money was left in the hands of bank staff who are civilians and have no weapons to defend themselves when they were attacked. With this development, the bank has done a great disservice to the entire nation and the supermarket by refusing to include an armed police officer in the bullion van. Manageress of the Ransbet Supermarket, Mabel Gyadu confirms that the armed robbers made away with an amount of GHC 107, 214, 70. 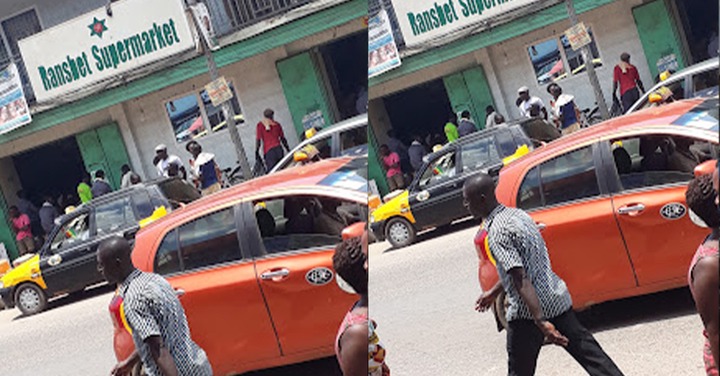 A report from B.B Money, with Space Fm in Tarkwa monitored by BeaNana, indicates that one of the armed robbers came to the supermarket to buy an item and took time to monitor the environment whilst his other colleagues were violently waiting outside to attack the bank staff and the bullion van. She reveals that a replay of CCTV footage at the Supermarket has revealed how one of the armed robbers took time to buy an item from the supermarket before they strike. If a police officer was part of the bullion van team, he would have been able to detect the unusual moves by the armed robbers and foil the operation.

The Tarkwa Divisional Police Command must investigate the robbery thoroughly and find the reasons behind the bank staff transporting money from a supermarket without a police officer in the bullion van. The bank must as well be probed on why they decided to ignore the many police officers in Tarkwa to transport cash with unarmed staff.