Trending: How The Killers Of Emmanuel Osei Was Captured In Kyebi By James Boanu Surfaces Online

By JustUpdated (self meida writer) | 26 days

The news spreading across all Social media platforms in Ghana, was the arrest of the suspected armed robbers who attacked a Billion Van carrying lots money at James Town, precisely in Greater Accra.

It was revealed that when Inspector James Oppong Boanu and other team of Ghanaian Policemen stormed the hideout of the Suspects, the alleged Armed robbers opened fire at them, and during the fire shootout, Musah Kamara was shot on his leg, and that was how he was Captured.

For the police to have Captured them, they followed an Intel to their location,as it was unaware to them that their hideout will be unraveled by the Police. 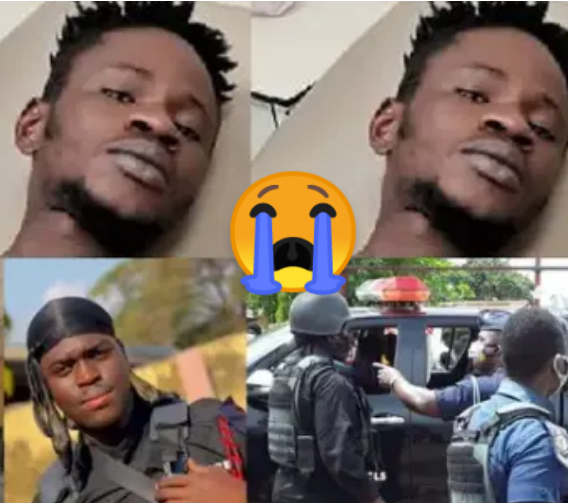 According to the report gathered by some local media, the suspects free from Accra and went into hiding at "Kyebi", after they shot dead a police Constable 'Emmanuel Osei", who was said to have been escorting the Bullion Van to it's destination, and also a pregnant woman who was with child.

However, after they were all Captured, Musah who was shot was then admitted at the hospital, a team of Policemen was stationed to monitor him, while the doctors and Nurses were attending to him.

Meanwhile, it was during an interrogation that the Police discovered that two of the four suspects arrested, were brothers who are from Guinea. They revealed that they came to Ghana to work, but they decided to return back to their Country because they could not secure a job, hence they the robbery Attack was a an avenue to source for money to return back home.

Content created and supplied by: JustUpdated (via Opera News )