The Death Of Police Officers Just Ended, But Civilians Are Now Dying, When Will These Killings End?

By Allliveentnews (self meida writer) | 21 days

It is very disheartening to hear everyday that people are losing their lives in the country. Sometimes you try to put yourself in the shoes of these deceased persons. If you were them how will your family and friends feel? How will they take the news about your death and what will even be the outcome of the investigations and the likes. Almost every single day we hear in the news that people have lost their lives, most times they were killed by armed robbers, killed by other people called 'homicide' and they killed themselves known as 'suicide'. These unfortunate incidents and killings in Ghana have become very rampant and if nothing is done about it, then Ghana will one day lose its credibility in terms of security and the respect other nations have for it.

Ghana is known to be a very peaceful country and most a time tourist and investors choose to come to Ghana because of its peaceful environment. 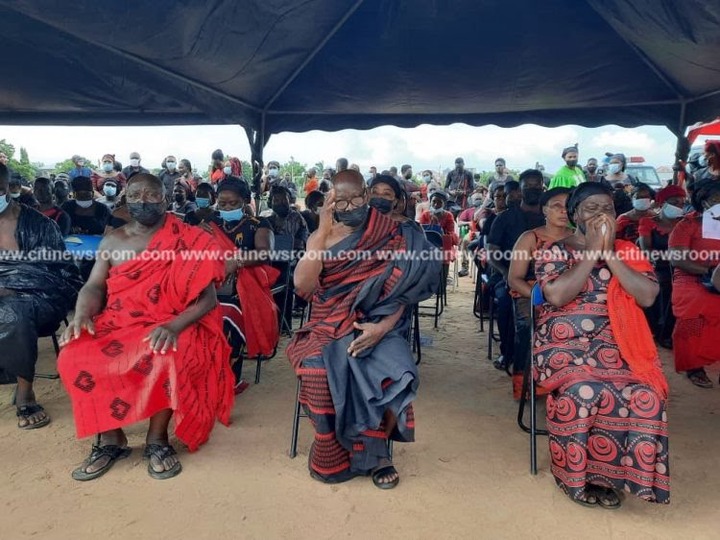 It can be said that several international investors are currently in Ghana investing and enjoying their holidays because of the track record Ghana has in terms of rendering better security and having the tag that it is one of the most peaceful countries in the world.

But currently, can we say the same thing about Ghana? Is Ghana save as it used to be or we should be security conscious because no one is out there to protect us. It is the duty of the police to protect civilians in every nation and that is what they are doing but people lose their lives almost everyday.

In less than a month, it was everywhere that a female Police officer called Sandra Aseidu at Damango was allegedly killed by her boyfriend in her room and even before that sad event a male police constable called Emmanuel Osei was shot dead in a bullion Van by Armed robbers in Jamestown, Accra. And other officers who also died due to suicide and the likes. 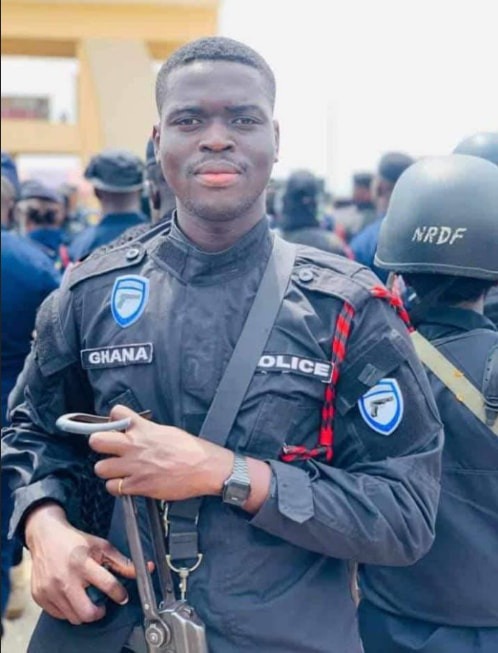 What caused all these deaths and why couldn't we prevented them but turned to be bothered when their deaths occurred. But now it seems the continuous deaths and killings of these security personnel have ended, but civilians or citizens are dying almost everyday and this is very disheartening and is causing a lot of panic in the country.

Talking about the deaths of civilians, several people have lost their lives in the country but the article will concentrate on those who were killed by others. The Kasoa murder caused by two boys who are currently in the police custody was very sad and heart broken for the parents of the kid that was murdered. 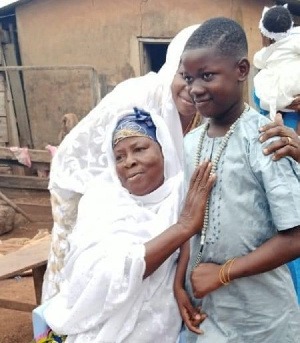 A about a week ago, the murder of the children in Abesim by the suspected murderer Richard Appiah. It was revealed by the police that, the suspect kept their body parts in a fridge and currently the suspected murderer is in the police custody. We can't forget about the killing of an 8-year old boy at Awutu Breku yesterday and that of the UK Journalist Syyed Taalay Ahmed that was shot by armed robbers in there country recently. 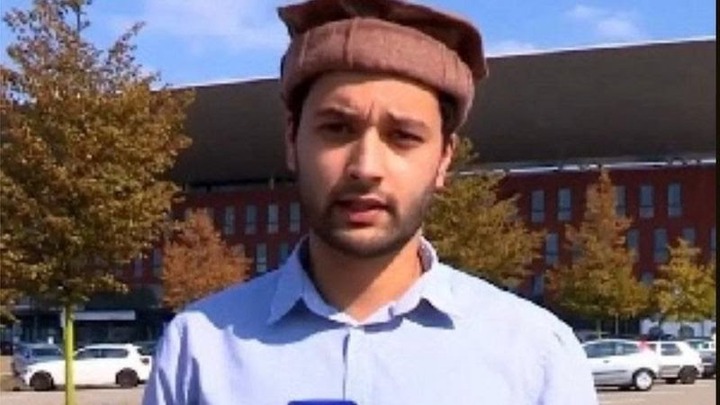 All these continuous killings in the country is very alarming and needs to be stopped in no time else Ghanaians will have a lot of important things to lose. If foreigners are losing their lives then who will love to be in the country again? If kids, adults and even security personnel are dying then who will enjoy staying in our lands. Let's rise up and fight for this consistent killings in our country. We can help the police in their work, we can advise people on where to go, where not to go and what to do at a particular time.