The state of insecurity in the country has become a very worrying scenario following the shooting of a young police constable, Emmanuel Osei who was escorting a bullion van by a gang of 6. 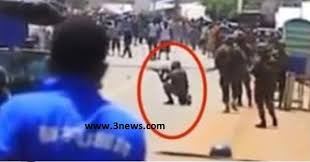 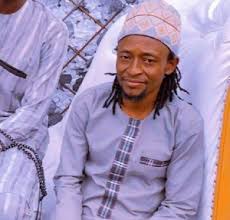 Matters got worse following the assassination of one Kaaka Mohammad, a convener of #fixthecountry# campaign which led to the shooting of two other youths at Ejura and several others injured. This has raised serious concerns in the country and netizens are all looking forward to the commander in chief of the Ghana armed forces, president Akufo Addo to do something about this serious canker before it escalates into something else.

But interestingly, Akufo Addo has been openly attacked by a section of social media users for acting unconcerned about the current happenings in the country as he has prioritized industrialization to security.

Just yesterday, the 29th of June the president of the republic posted on his Facebook page after commissioning a Toyota automobile plant in Accra and to the surprise of many he refused to comment on the Ejura incident. This has called for numerous backlash and attacks on the president as netizens criticised President Akufo Addo for posting about Toyota in Ghana whiles innocent citizens are being killed. Below are some of the social media attacks that were showered on Akufo Addo; 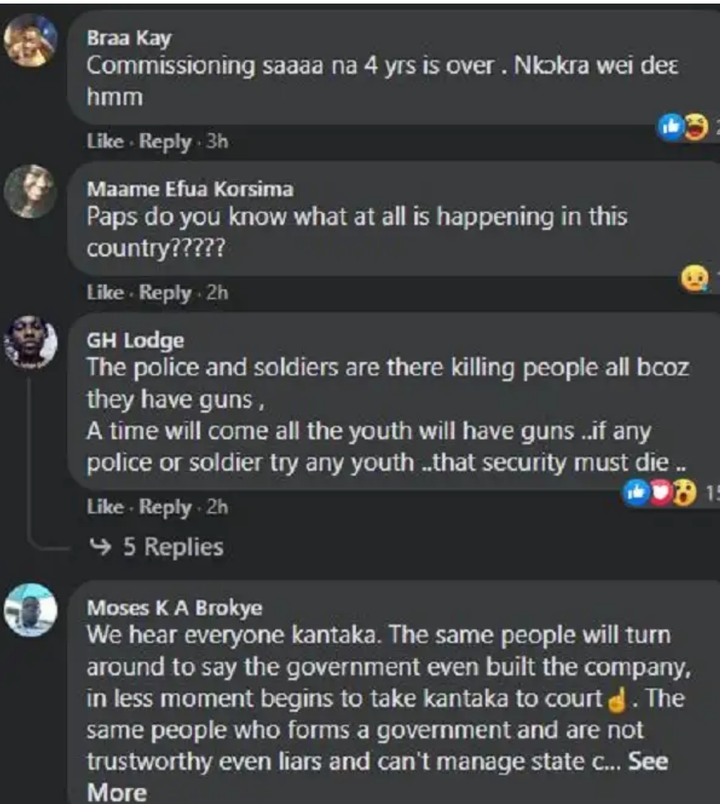 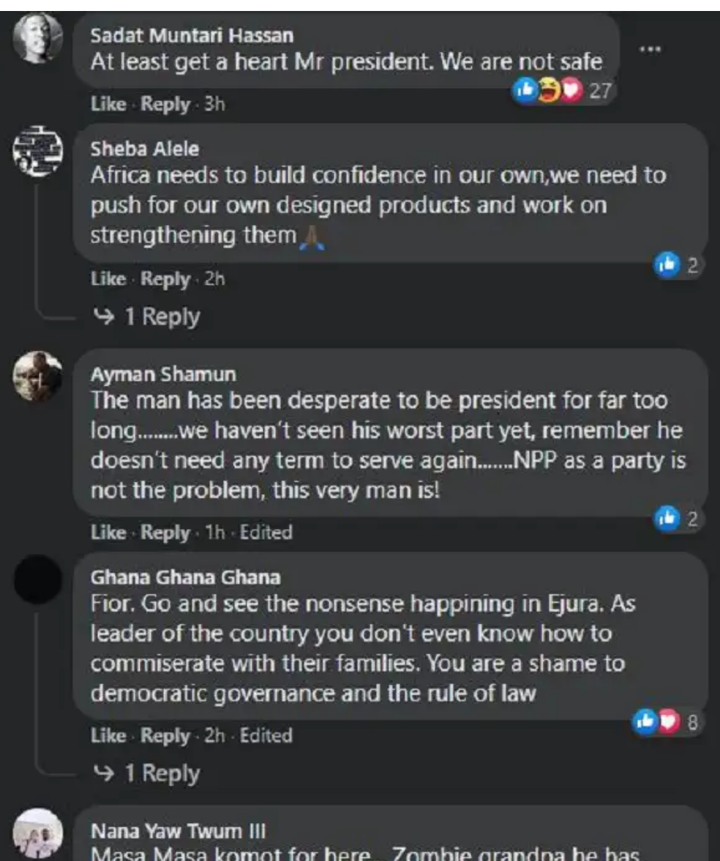 Are Ghanaians being fair to put all the blame for the current insecurity in the country on Akufo Addo while he has appointed the IGP for that purpose?

Kindly share your views and comments at the comments section below.