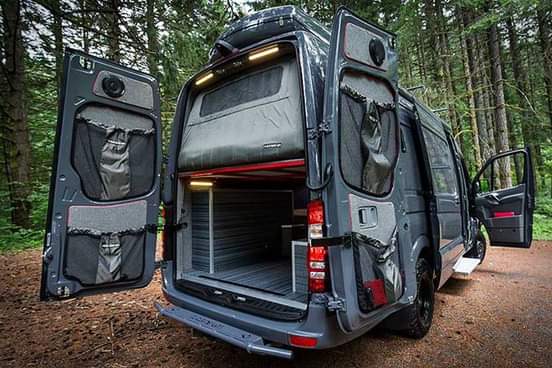 Asonh Salifu will be spending 48 years in jail after a magistrate court judge found him guilty of crime this morning at Pokuase in the Greater Accra region. Asonh who is a Muslim but doesn't go to the mosque because of his reasons lured his boss into buying a sprinter and handing the sprinter to a mechanic, where Asonh lead his team to steal the van from the mechanic. Asonh Salifu joined Dr Evans when the medical doctor went to Walele for a program. His car broke down in the middle of the road, and Asonh who was driving a motorcycle from a village to Walele city stopped and helped the man with his car. He was a mechanic himself and was able to fix the car.

The man Dr Wreko Nsai invited Asonh to Accra when he arrived at the house. The man offered Asonh a job and that made him become his right man. Dr Wreko Nsai bought a van from the state to help his workers managed the delivery of his products in a fast and pace manner when the workers complained of the trucks retiring because of their age. The brand new Mercedes Sprinter van Wreko Nsai bought arrived in Ghana on July 18 2020 and went missing a month later.

Asonh made his boss Dr Wreko Nsai understand that the Mercedes brand type he bought to use for their deliveries was not efficient and was going to cost them terribly because it wouldn't last, and advice his boss to buy another version which Asonh himself took the man through before he made the purchase. Asonh's experience in Auto Mechanism made Dr Wreko Nsai follow his orders when the worker explained to his boss on the weak side of the car.

Asonh after his boss Dr Wreko Nsai bought the new car, forced him to give the old one he had just cleared from the port to a mechanic who can turn the van into a commercial car, so they can give it to a driver to make sales on it. Dr Wreko through Asonh found a mechanic and gave him the car to change it from a van to tinted windows with seating. The mechanic received the car on 3 June to work on it, and the car was lost on 10 June. Asonh had stolen the car from the mechanic and disabled all the security features because of his experience in Auto Mechanism.

Wreko Nsaih arrested the mechanic for duping him and Asonh witnessed everything and still never talked about where the car was, knowing the mechanic was innocent. The mechanic would have been the one going to jail, if not for Dr Wreko Nsai coming home early on 19 July 2020. He overheard his right man Asonh discussing it with someone over the phone if the car is still at the bush or they have sprayed it. Dr Wreko Nsai alerted the Pokuase Police to arrest Asonh because of what he heard. It took Asonh 12 days before he confessed to the police officers and that was after he had been arrested.

Asonh after serving two five months remand, was arranged before the Amasaman magistrate court where the sitting judge ruled for him to go into jail for 48 years with hard labour. The judge in his reference made it seem people like Asonh were bad who can destroy a nation and needs to learn their lessons. The car has since been retrieved by the Pokuase Police. It was in a forest near Sapeiman in Accra. 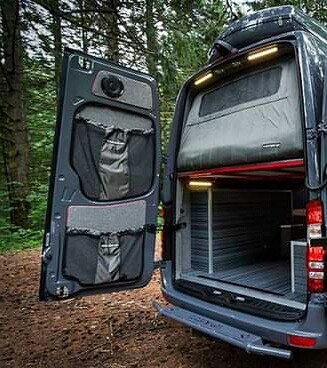 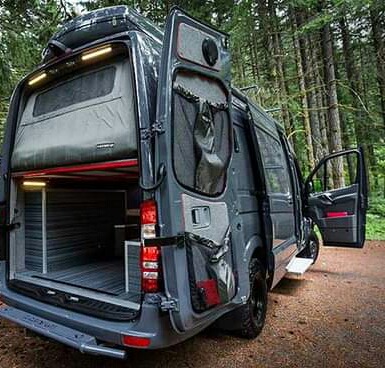 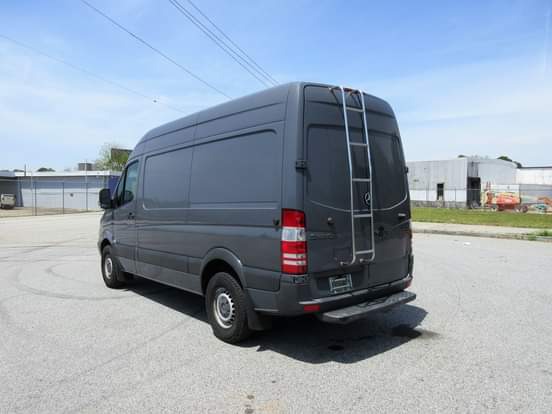