The Medical Superintendent of St. Paul's Hospital in Sunyani has released two of his medical team to the Sunyani Police after preliminary investigations from the police made the two medical officers culprits of a crime that occurred on 17 September 2021. The two officers, name withheld, have been alleged to have caused the death of an expecting mother and her children on September 17 after giving her a wrongful medication on the 14 and 15 of September 2021. 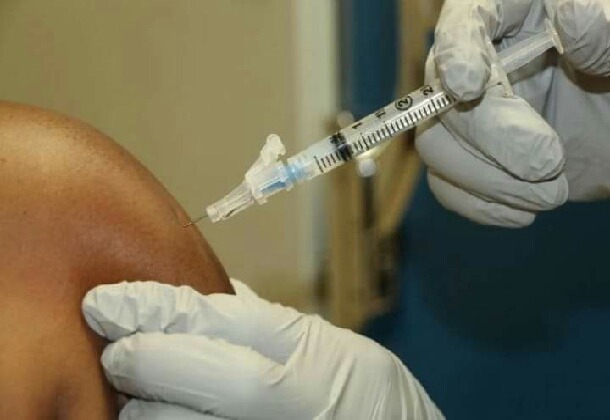 Mary Atipoe, 31, an expectant mother with two babies due on 23 December of this year, reported to the St. Paul's Hospital over some complications she was having with her tommy and some skin rashes. The consulting doctor of St. Paul's Hospital consulting room II prescribed some high blood pressure drugs to the deceased without running any test on the woman to check the actual cause of the problem she was complaining off.

Mary reported back to the hospital on the next day after she felt dizzy and almost collapsed while picking an item on the floor. Mary at the hospital on September 15, was given antibiotics by the second doctor to add to her blood pressure drugs the first doctor prescribed to her September 14. Both medical doctors did not refer the expecting mother to the laboratory or testing centre for any tests to be conducted and believe she might have been suffering from infections from high blood pressure. 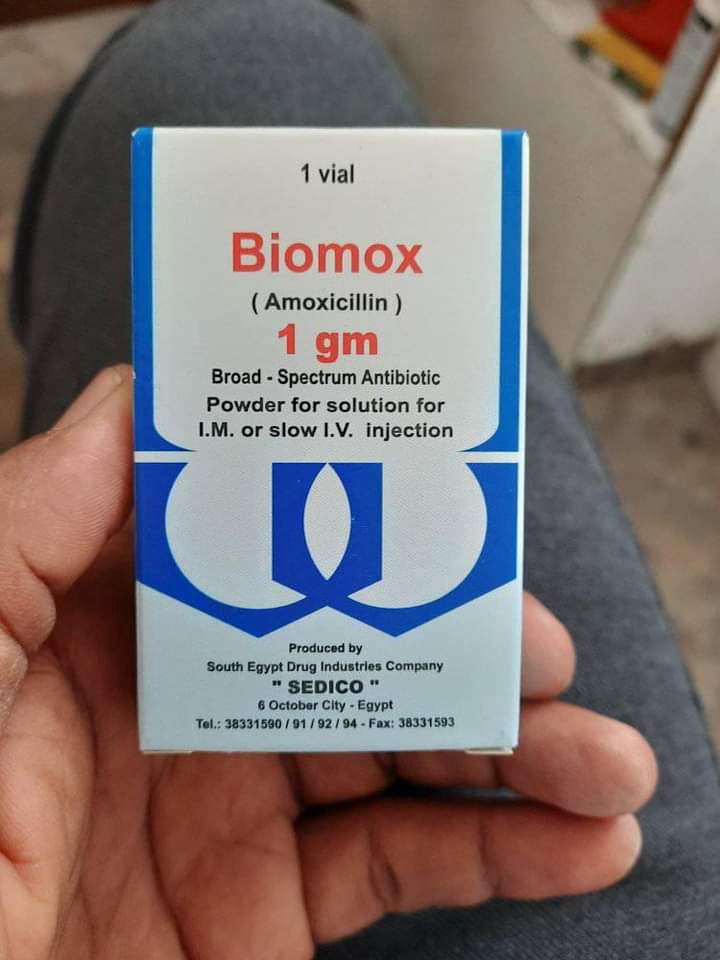 Mary kept taking her drugs on September 15 and felt slightly better on September 16 but died in the early morning of September 17 after she lost her breath while laying on her mattress with her husband. The husband of Mary Atipoe, Sampson Atipoe, disagreed on how the wife had died after visiting the hospital for two consecutive days; September 14 and 15 respectively.

Sampson's fears came through after autopsy report confirmed that Mary did not suffer from bacteria infection or her blood pressure was high or anything relating to those antibiotics and pressure drugs she was given at the hospital on September 14 and 15 respectively, but died of asthmatic attack. She died from asthma from the lungs and the skin rashes and itches were all symptoms which should have prompted the doctors to run tests on her before prescribing the drugs, the autopsy report stated.

Both doctors who's name has been withheld, were all arrested this morning after the medical superintendent in charge of St Paul Hospital Dr Michael Affrah released the doctors to the police. My hands are tight and I can not protect them but we as a hospital will provide them with lawyers to both of them with their legal fights. The hospital remains cooperative to the law and will do anything we can to protect and defend our workers as well patients. If they have done nothing wrong, the law should work and free them through our lawyers but if they have been involved in any malpractice of medical negligence, then the law will take its actions through the judge, Dr Michael Affrah said before the two medical officers were handcuffed and sent away to the police station. 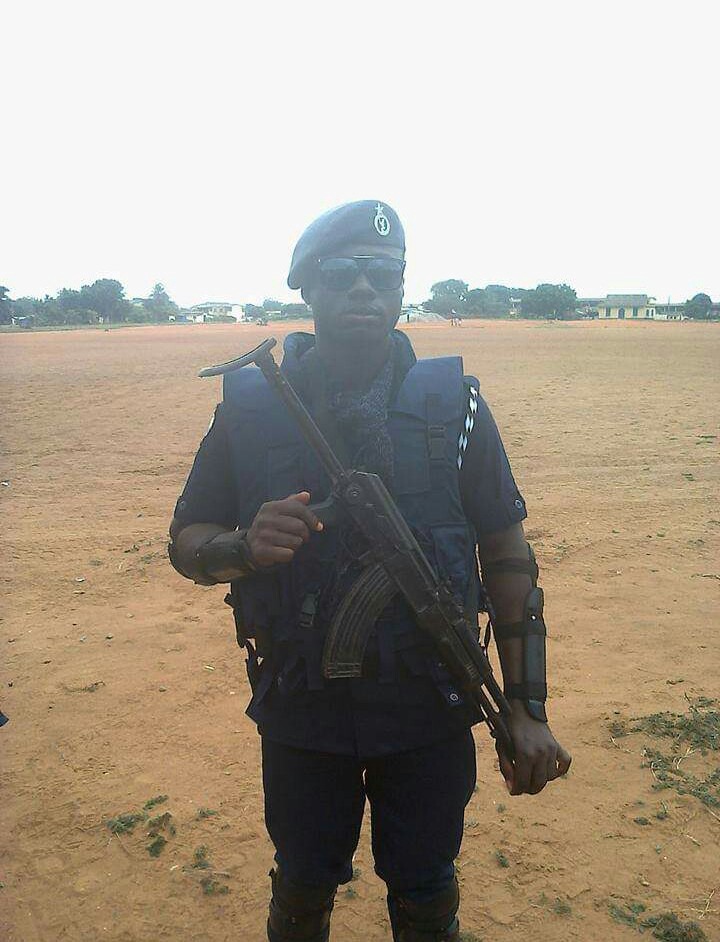 Officer Adomako, the arresting officer, after arresting the two doctors stated that, they are following the autopsy report and that is what they will use in all their proceedings at court. We are not medical professionals but law enforcers, our job is to enforce the autopsy report and that is why we are here, the officer stated after arresting the two doctors for aiding the death of Mary Atipoe. Mary Atipoe the deceased is still at the St. Paul's Hospital mortuary hoping to be buried next month whiles her husband and family fights for justice over her death.