Another sad news hits Ashanti Region; Pastor in a critical condition as suspect has been arrested

By Ahomka.News (self meida writer) | 1 days

The word is now bizarre as human being can just harm his fellow being within a twinkle of an eye. An information reaching us which was sighted on UTV indicates that, a pastor has been shot by one Alfred in Obuasi which has led him in a critical condition at the hospital. 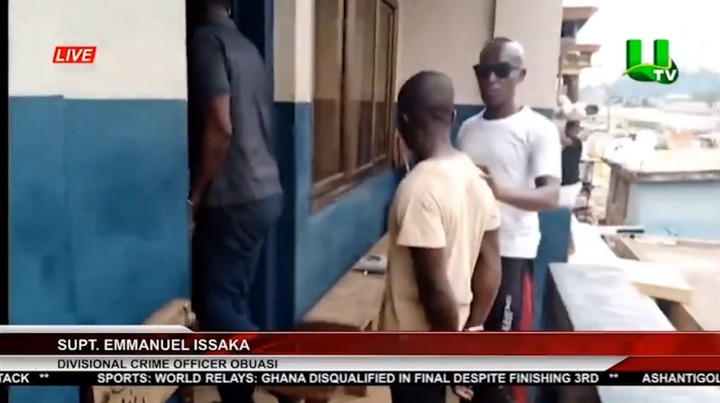 According to the information that was gathered, the name of the Pastor is known as, Pastor Kwabena Nyame who hails in Obuasi and leads a church called Glory be to God Deliverance Ministry over there. What brought about the sad incident was a small misunderstanding between him and the suspect. The actual cause of the misunderstanding was because of a piece land. They were claiming ownership of a small piece of land which led to a brief altercation and later ended in blood shedding. 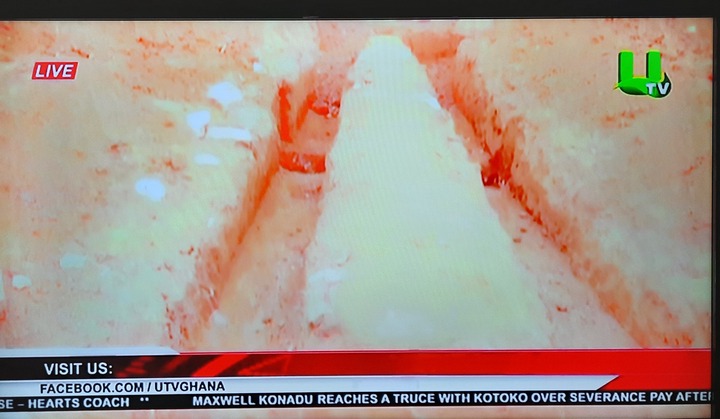 When the suspect who is known as Alfred Dwumah gave his account of the story, he said he started digging foundation on the land which he has decided to build on. So after digging, he fetched the sand on other side of the land which Pastor Nyame thinks he is encroaching. He said Pastor Nyame told him either he will pick the sand from where it is or stop the project. All of a sudden Pastor Nyame appeared at the scene with some people and started covering the foundation he is digging. Alfred said, when he digs, then Pastor will cover them and that occurred in countless times so he became angry and went home to pick his gun and shot him. 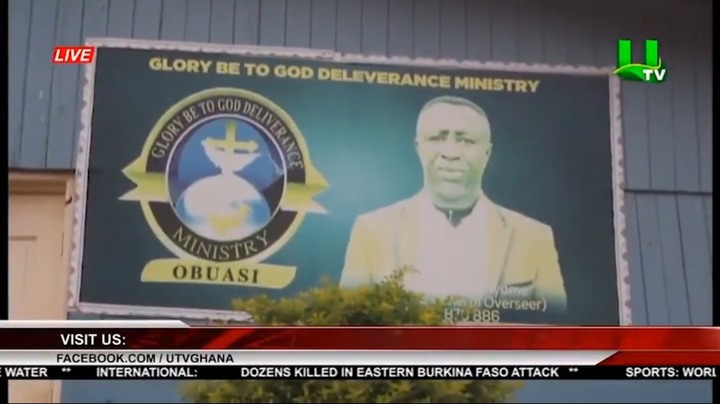 Meanwhile, an eyewitness who was there before the incident happened is giving another account contrary to what the suspect is saying. He said, the pastor approached Alfred Dwumah and told him to stop the project so that they resolve the issue amicably at home but Alfred did not agree initially. So they all thought the dust has been settled after a brief altercation not knowing Alfred was going to pick a gun to shoot him. The eyewitness said Alfred shot the pastor twice which made him to fall on the ground. 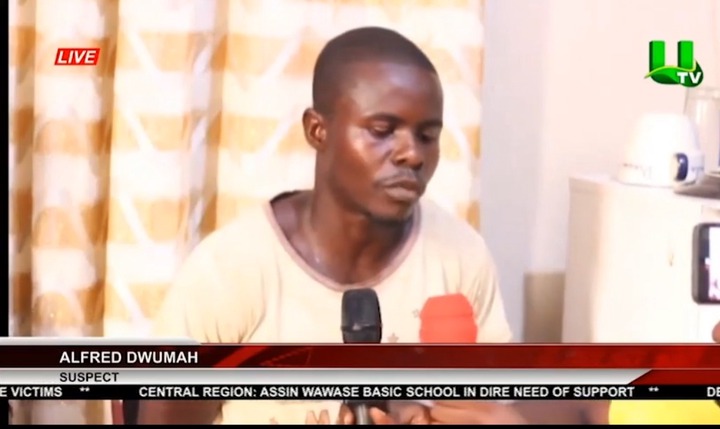 Pastor Nyame was then rushed to the health care centre at the area which he was finally referred to the Komfo Anokye Teaching Hospital for further management. He is in a critical situation receiving treatment but Alfred is in the grip of the police. The Obuasi Divisional Crime Officer, Supt. Emmanuel Issaka also gave his account according to eyewitnesses and has condemned the act. He said it will not be condoned in any way. He said the police will continue to deal with perpetrators of these acts and will make sure they will not go scot-free. That will serve as a deterrent to others. 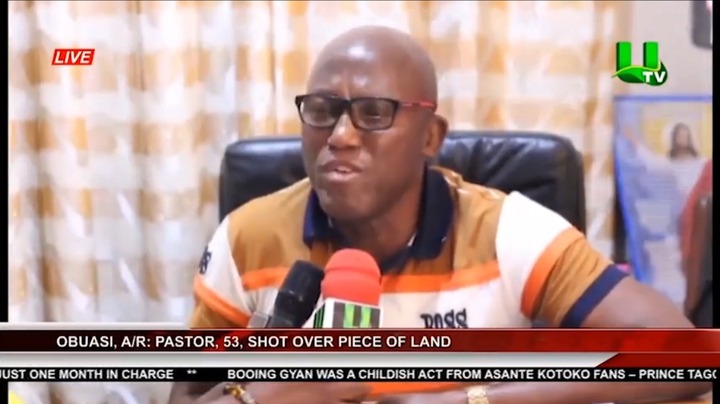 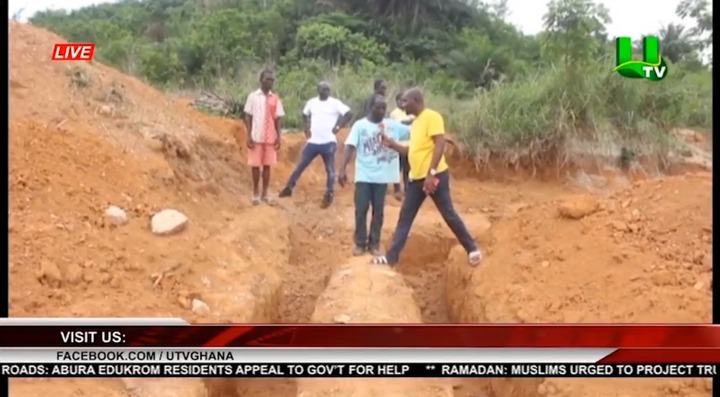 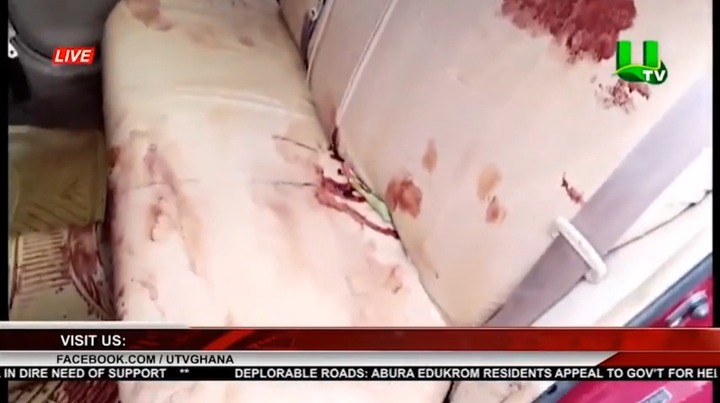 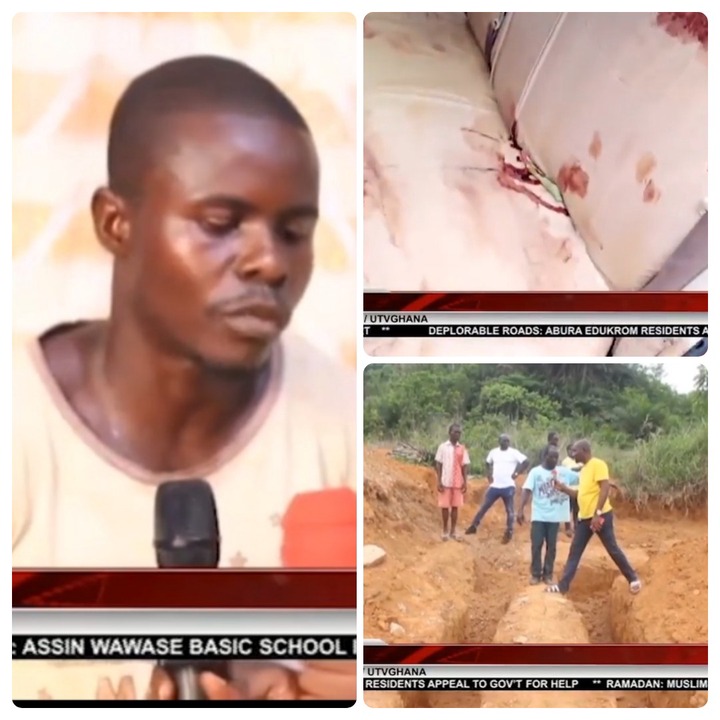