He Is Into Money Rituals: Young Man In Big Trouble For Beheading His Boss In Cold Blood

Heartbreaking news coming from the Western North Region of Ghana indicates that a laborer has beheaded his master in the rice farm. Papa Azuma Kusaasi, who is the landlord is a well-built man and decided to employ Francis Awuni from the Northern Region to help him in his farm activities.

The two have been living together for about three months now in a cordial relationship. Papa Azuma Kusaasi has three children with a wife who also live in the same village at Amoakrom, a community in the Western North Region of Ghana.

The wife had left home to the market with the children reporting to their normal school duties when his labor, Francis Awuni attacked him. The two struggled for some time but the young man overpowered his boss and killed him with a sharp machete. Since they were the only persons left in the village, there was no one to intervene to save the situation. 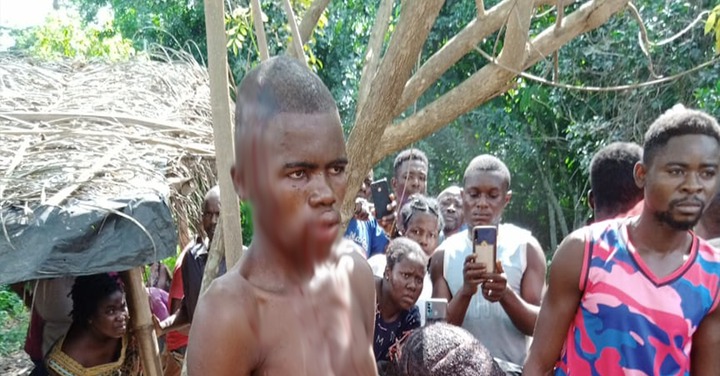 His account was that his boss had threatened to kill him for money rituals and to avoid everything, he decided to kill him first. He boldly expressed his readiness to assist the Police to conduct thorough investigations into the issue. He is currently in the custody of the Bia West District Police Command. Residents in the community are currently at a loss on why a young boy of twenty-two years will be that bold to kill his boss who is forty-five years. 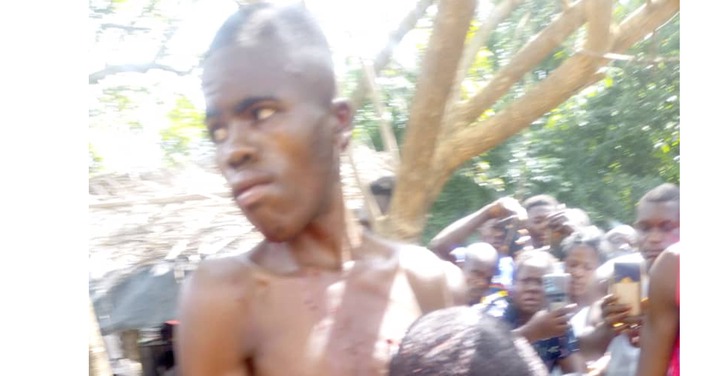 The wife and children of the late Papa Awuni Kusaasi could not hold on to their tears after they returned home to meet the lifeless body of the head of their family. The body of the late Papa Awuni Kusaasi has been deposited at the Essam Government hospital. But residents in the community who are amazed by the conduct of the laborer have been asking the police to ensure the suspect is sentenced to life in prison to serve as a deterrent to other young people. They believe that the young boy might be trying to use the head of his boss for money rituals and must be made to pay for it.

The first Blow to hit the New IGP is pending: Can Dampare stand it?