You Shouldn’t Have Told Me Armed Robbers Have Killed My Son At This Time: Troubled Mother Cries 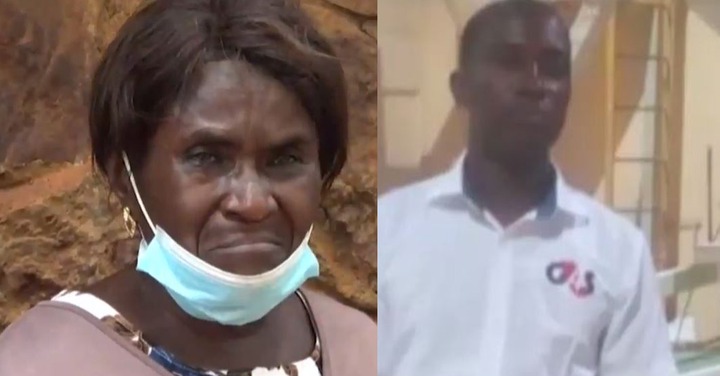 It is not great news for any parent to be informed that the child is dead. The news comes with trauma and sometimes when care is not taken the parent can be affected medically. Some parents have out of shock died after hearing the news of the passing of their children. A mother is currently in pain after the sudden death of her son was announced to her. The age at which her son died is very heartbreaking and she believed the timing is not the best.

Her son was found dead in mysterious circumstances after persons believed to be armed robbers sealed his mouth and tied him. The young man has had a trip outside the country and returned to work for a security company but he was assigned to a Rural Bank at Adansi. They found him dead but the properties of the bank remained intact even though the ATM Machine and the security cameras had been tampered with. 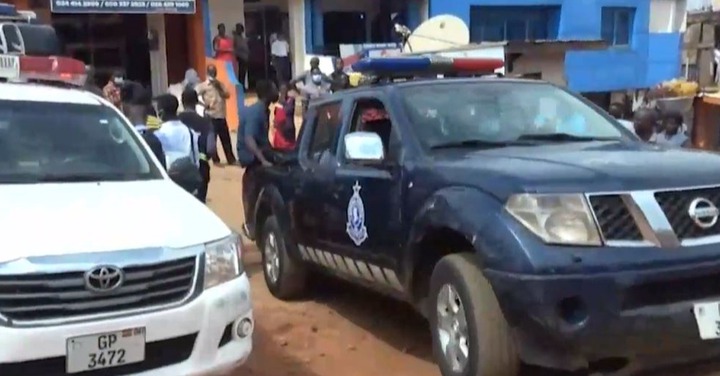 The deceased, thirty-five-year-old Alex Opoku who returned from abroad recently could not survive the attack and died whilst at the post. Many are wondering why he decided to return from abroad to work with a private security company since it is believed that life is good in that part of the world. Close family members believe that the young man should have to continue staying abroad if they knew he was going to be killed in such a sad manner. 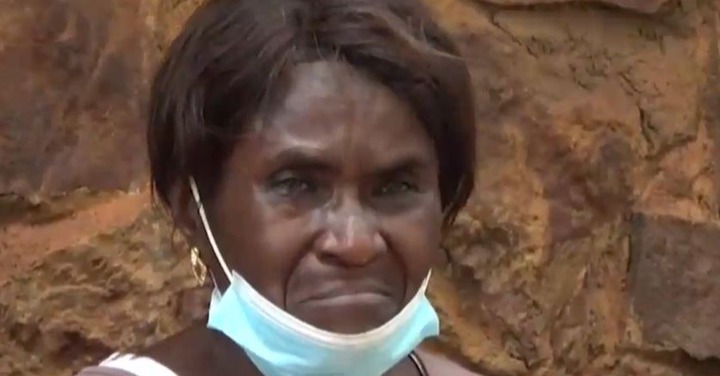 The mother of the deceased, Madam Mary Amoako could not hold her tears after the news of the death of her son was announced to her. She and her late son in the morning before his death had a good time together and there was no sign of him giving up the ghost anytime soon. His last words to his mother were that he was going to work and will return, however, the young man could not return back to the house as he promised his mother. 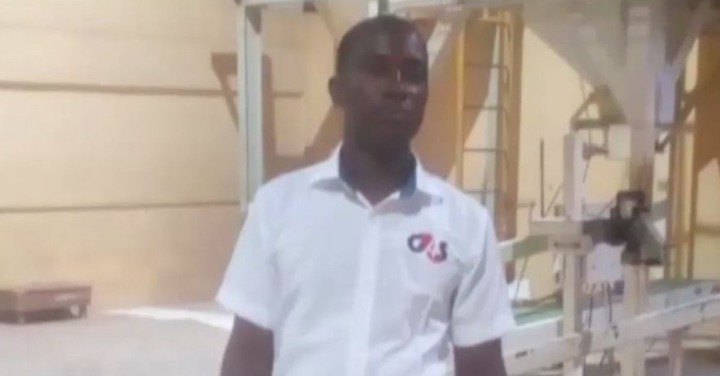 It appears all hopes of the mother are lost because the late Alex Opoku has been a helper to the family. She believes that this is not the right time for her to have been told that the son whom she cherishes so much had died. She wanted the son to have lived for more years to even bury her, but for him to have died at the early age of thirty-five was not the best news for her.

In the meantime, the police in the Ashanti region have begun investigations to establish the real cause of the death of the young man. However, many have indicated that it was armed robbers who carried out the operation.