The Sunyani Police has this morning, arrested 31-year-old Balice Aido for the murder of his house help. Balice was arrested this morning at Yamfo when the police working with an informant, succeeded in smoking him out of his hideouts.

Hiding in his abandoned family house at Yamfo; a rural settlement within Sunyani Municipal, Balice phoned his wife, Akua Vida to bring him some items so he could run out of Sunyani but the wife, Vida, acting on her emotions, reported the incident to the police. Vida in her report, urged the police to go prepare since Balice was not himself.

I got scared when he called me. I was the last person hoping to receive his call after what he did to me. He could not respect me as his wife and tried murdering me to cover his crimes. I am not a criminal and can never stand for one, Akua Vida said after reporting her husband's whereabouts to the police.

Balice, will be facing murder charges and will be arraigned before the Sunyani District Court on Monday after murdering his house help. The house help, Ante Lydia, known as Lydia Oko, was home alone on Monday 17 January when Balice came home from work. 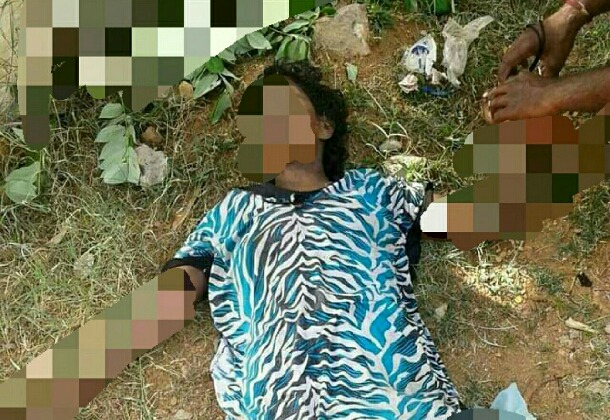 Behaving as a drunk man, Balice forced himself on the 42-year-old woman and did what he needed to do to satisfy himself. Balice in the struggle with Ante Lydia to have access to her body punched her to death before having full control of her.

Ante Lydia could not survive the attack and died in the process. Balice tried throwing the body away on Tuesday 18 January but was met with his wife who was coming home unannounced. Balice tried silencing his wife and ended up stabbing her left hand, but the wife, Vida Akua Addo was able to defend herself before calling the police to the crime scene on Tuesday 18 January. 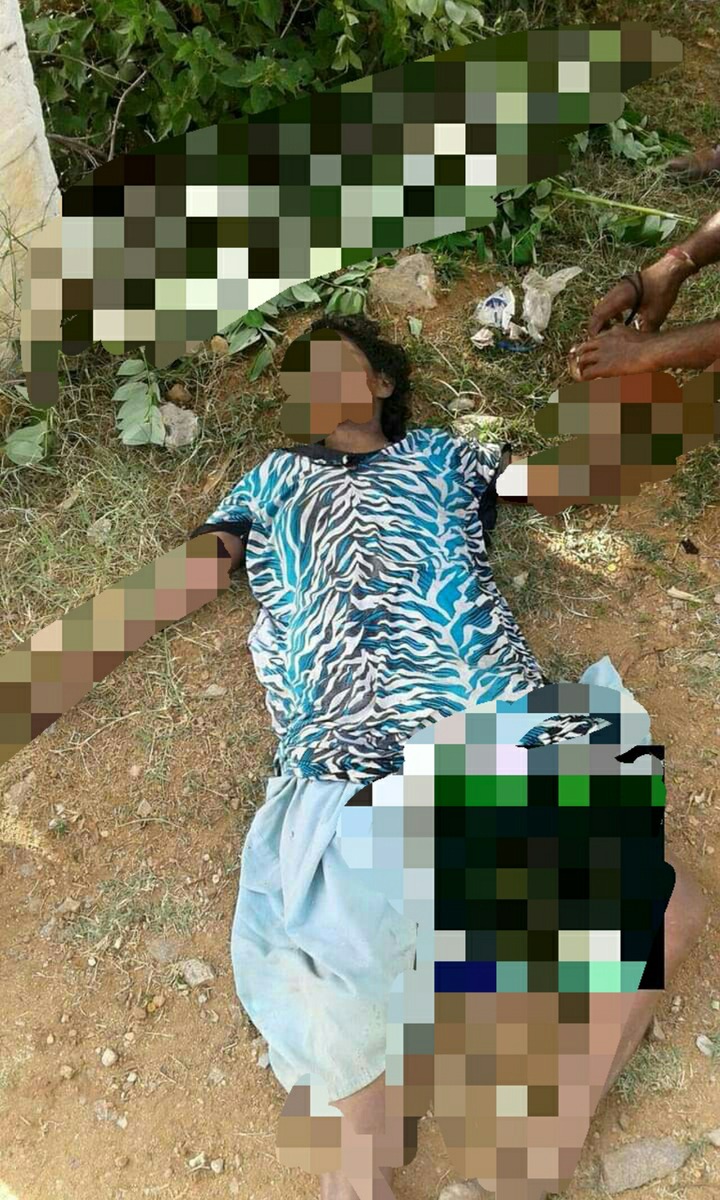 Balice went into hiding from the Tuesday he tried depositing the body of his maid, to this morning when he was found at Yamfo.

Ghanaians Have Never Had A Good Week Under Akuffo-Addo; You Need A Certificate If You Survive Him.

From Nkoranza To Bibiani: Another Confusion In Greater Accra Region; Police Intervened.