By Emmiesgh (self meida writer) | 2 months 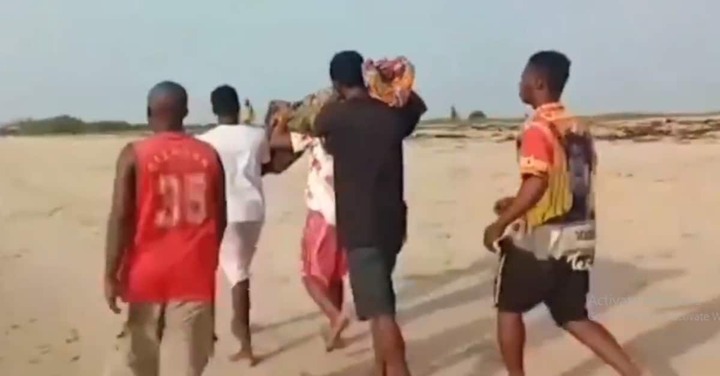 A boy who was rescued from the Apam beach drowning has reported seeing mermaids while swimming.

As the boy who narrated the experience put it, the mermaids were beautiful, and they took some of them away with them.

The “first batch” of mermaids was taken away, but the rest kept swimming until another group came for them.

Those bodies that drowned were brought to the shore. Photo credit: UGC Source: Twitter According to him, they were discarded in a very large pit and drowned. He was fortunate to have been rescued. In all, the boy revealed they numbered 25.

On March 7, 2021, Ghanaians awoke to the news that some young boys aged 12 to 15 had drowned while swimming in Apam. 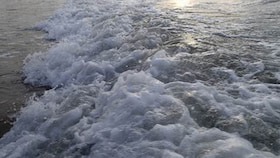 Two of them were rescued, and one of them is the one featured in the narrative.

In the view of the Apam Traditional Authority, they had sex with their female counterparts in order to defile the ocean. It said the boys had done something to anger the sea god, who punished them by killing them.

Their story was echoed by a chief fisherman in Apam, who said the sea god kills more rapidly if such an abominable sin is committed in the sea. It is said that the Apam township is in a state of shock and mourning after the affected families still grieve over their loss.