Dumsor then and today

By AdjeiDanny's (self meida writer) | 19 days

In Ghana, "dumsor" is a persistent, irregular and unpredictable electric power outage.

It became a nightmare to the whole public, jobs were collapsing, people were loosing their jobs, fear and panic were on the shoulders of every ghanaian. It all started in 2012 when the country experienced "dumsor" alongside it developmental progress due to inadequate power generation capacity of power supply. 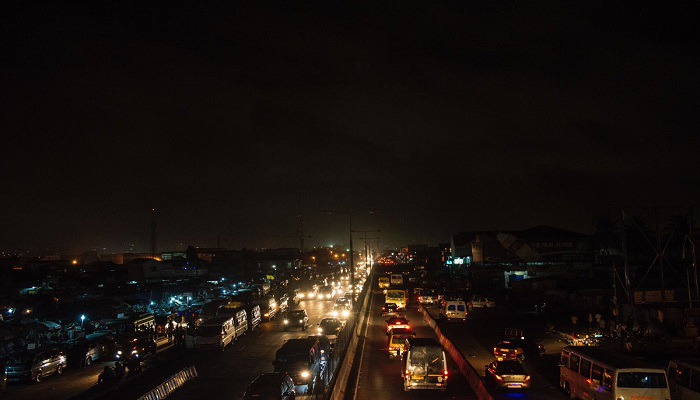 Power outage in the country, the generator were used as standby incase there is outage of power. Some companies were unable to buy such such technology advancement which cause them to close up their companies, workers also lay off from work 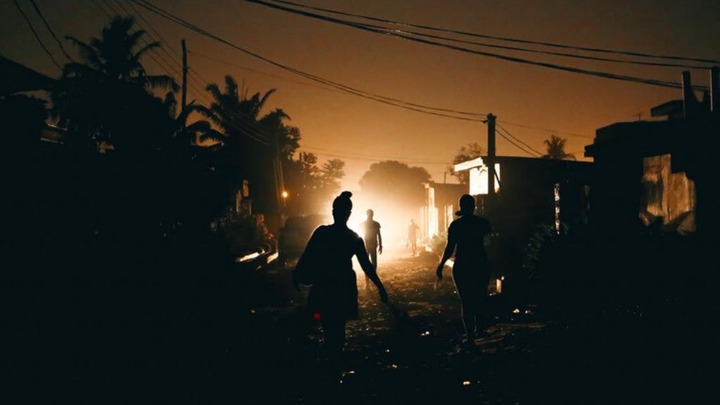 because their their salaries were used to fuel up the generators, the economic impact could be seen everywhere. 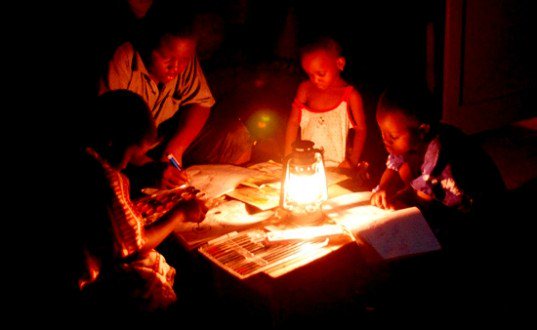 WHAT IS HAPPENING TODAY

The lights are not stable, but we are been told is not "dumsor" but a maintenance by GRIDCO and ECG to help increase stability of the power supply. Who knows? What about the blackout was it also a maintenance work, we are hoping that it is advancement in our electricity supply system. So generally is the "dumsor" due to lack of skilled engineers or due to power distribution companies involving in politics.

Content created and supplied by: AdjeiDanny's (via Opera News )