The Police Officer Who Was Beaten By A ''Trotro'' Driver And His Mate Two Years Ago.

By InventorDarko (self meida writer) | 20 days

When a trotro driver and his companion got in a brawl with a police officer who was deployed to manage traffic two years ago, he nearly died. If the incident had occurred in a distant region, the police officer could have been killed.

The driver and his companions reportedly stopped in the middle of the road to pick up a passenger, causing heavy traffic on the Kasoa-Takoradi road. As a result, the motor collided into the back of a private vehicle.

The officer who was closer to the scene went to restore order, but he was nearly killed when the motorist attempted to hit him with his car. They sped away after committing this horrific act, and the police officer pursued them with an okada. 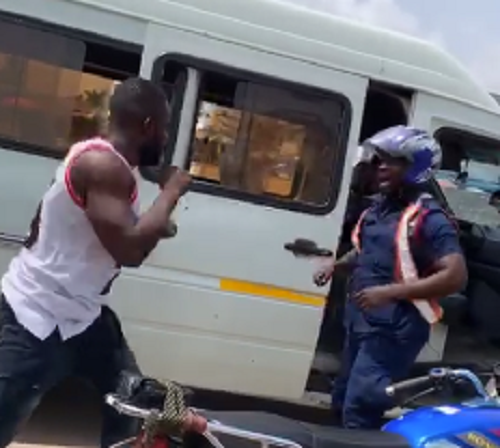 When they were apprehended, the driver and his companion rushed the police officer, punching him repeatedly in the face. Fortunately for the cops, his helmet took the brunt of the strikes; otherwise, his face would have been completely distorted because the driver resembled a weight lifter. 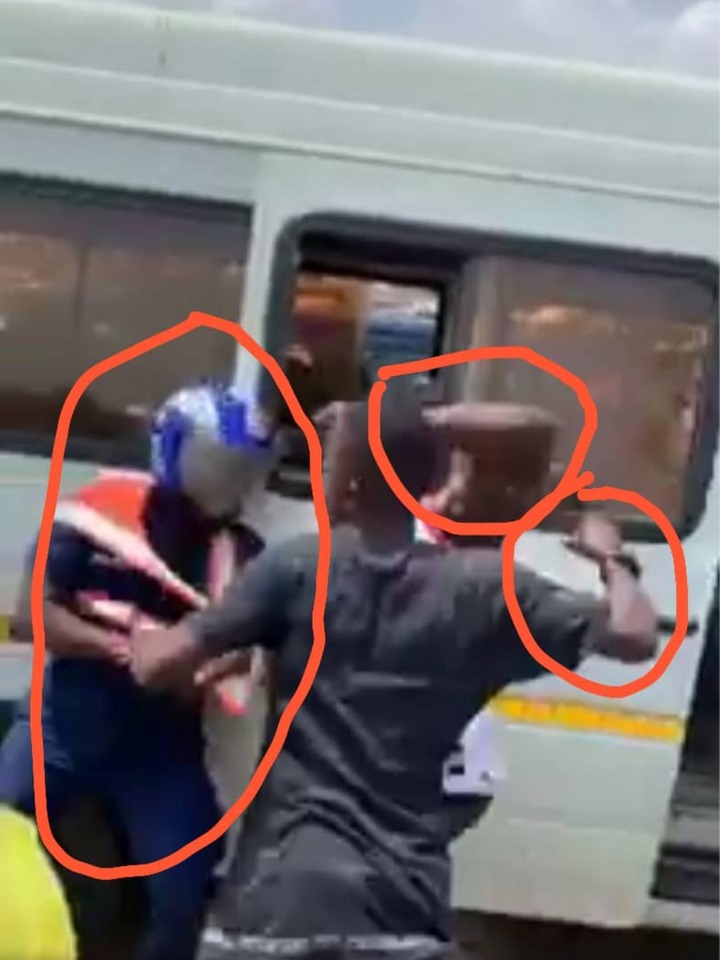 The two, the driver and his companion, were also said to have abandoned the vehicle and fled after understanding the seriousness of the crime they had committed by assaulting a security officer. The vehicle was afterwards hauled to the police station. Later, one W. O went to the police station and claimed ownership of the vehicle, but it was not released to him until the investigation was completed.

To be safe, never engage in a fight with a security officer, no matter how innocent you are, because you will regret it if you are caught.

We didn't come all this way just to die: Woman Cries Out