By Targetoz (self meida writer) | 16 days 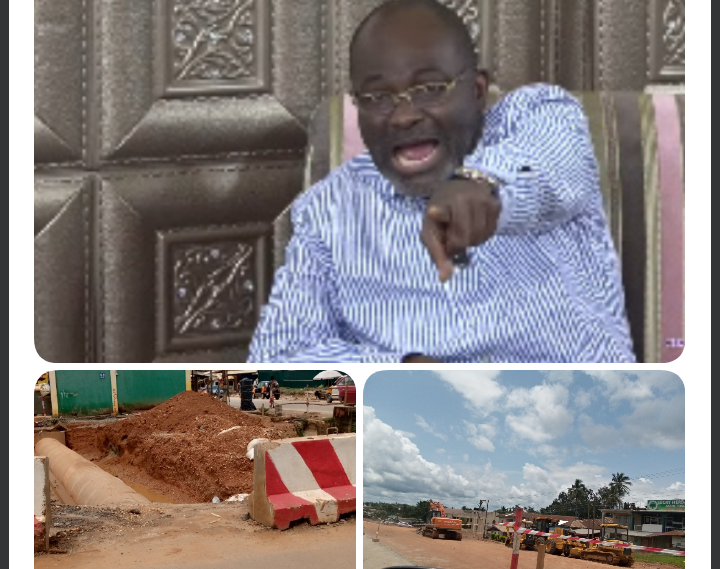 As part of the government's plan to fixed most of the roads that are in a deplorable state in the country which led the government to declare a year of roads in the previous months ago, the Assin Central Constituency as well as the Municipality was not sidelined but rather captured.

The Municipality is witnessing a massive progress and development of an ultramodern road infrastructure from the government.

A team led by the Municipal Chief Executive, Honourable Nicholas Fiifi Baako, the Municipal road Engineer and other people from the Municipality including the department of works and housing, Chairman Honourable Eric Mensah who paid a courtesy call or visit to the avenue where the road construction development is ongoing.

The Assin Central Municipal District is among one of the twenty two Districts in Central Region, Ghana.

Originally, it was formerly part of the then larger Assin District in 1988, until some part of the District was splitted to created the Assin South District on 18th February 2004.

On 15th March 2018, some portion of the district was carved out to become a new district known as the Assin North District.

The remaining part was named as the Assin Central Municipal District .

The Municipality is located in the northwestern part of the Central Region which has Assin Foso as it's capital.

The main road from the Obiri Yeboah Senior High School stretching to the Foso College of Education is in a dangerous state due to many potholes whiles the main bridge in the town close to the main Taxi station is on a verge of collapsing.

In fact, the Assin Fosu- Cape Coast road needed government attention and reconstruction and it is in view of this that led to a massive decongestion exercise in order to widen the size to sanction a new development of the road. 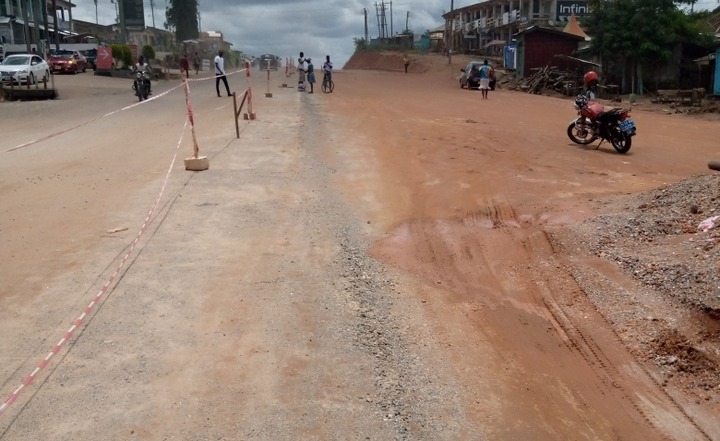 Looking at the size of the Foso Municipality and the kind of vehicular traffic jam observed everyday, it would be key to have such a dual carriage road to boost the transportation system of the Municipality.

Thank you for reading this article please don't forget to share and add your views.

Content created and supplied by: Targetoz (via Opera News )