Fixthecountry Conveynor Oliver Barker-Vormawor has predicted a doom fate for himself. He has predicted that, the day he will meet his death by the security forces, they will say it was an anti armed robbery. 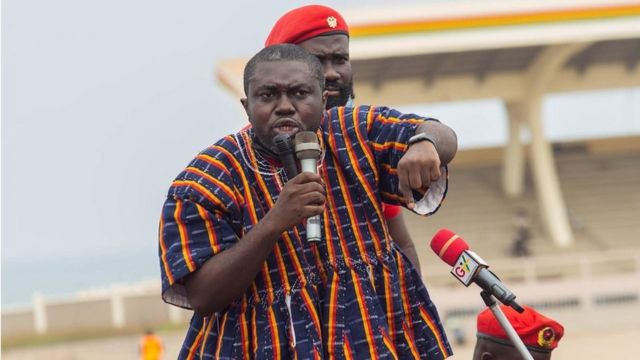 "The day our security forces finally kill me. They will say it was an anti armed robbery operation. The media will report it as “an armed robbery suspect has dead while assisting investigations."

The comments of Oliver Barker comes as a background to the death of Albert Donkor in Nkoranza. Albert is said to has been taken from his home by the police as a robbery suspect. 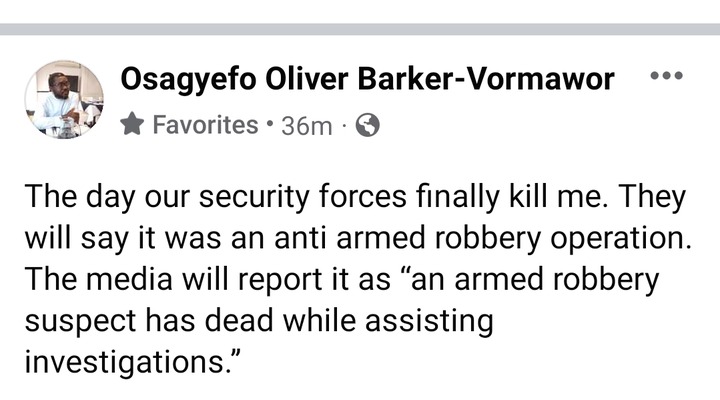 In his previous post Oliver alleged that Albert Donkor was taken out of his cell and shot dead. His mother went to the Police station to see him writing his statement. He was killed by the time she returned in 2hours. She was told he was being held at 5 different police stations for three weeks. 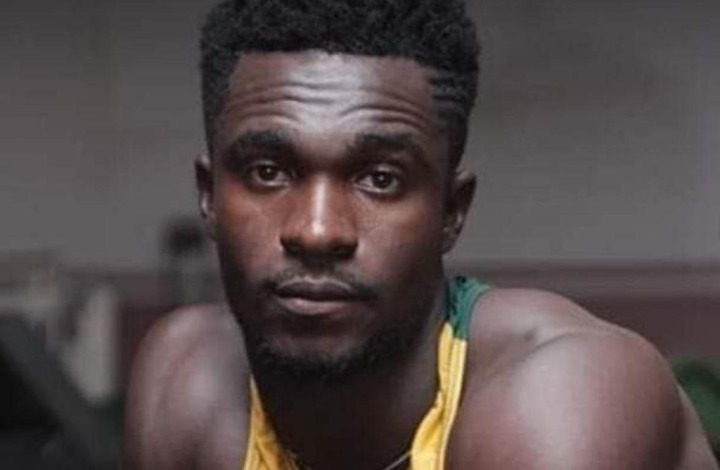 Recently the Ghana police service has come under public scrutiny after one of the protestors demanding justice for the death of Albert Donkor was mistakenly shot to death.

Signs that you are in a toxic romantic relationship.

Prayer Time: I Receive the Grace to Love My Neighbour.